CFO Day: Optimism is key to the future of SA business

“I think the CFO role is a great support to the CEO. In the early days of the business, I never really understood the role of the CFO: understanding and unlocking where value is created. What are the value drivers in the company? As we grew from one restaurant to 1,000 restaurants, we were quite tired and I lost a bit of passion. I wish that 25 years ago, someone had told me what wouldn’t create value and what would create value, put your energy behind that. I think we could have put a lot more energy into delivering value sooner,” said Robbie Brozin, the founder of Nando’s, speaking on the Entrepreneurial Spirit panel at CFO Day.

Peter Mountford, the CEO of Super Group, said that he had always admired Hewlett-Packard for its open-door philosophy.

“Everyone is free to speak their mind. It’s a culture we’ve held on to very strongly. We have small executive teams, for agility and quick decision-making processes,” he said. “We try not to have a culture of criticism and recrimination, but rather of sitting down and problem solving with the teams concerned.” 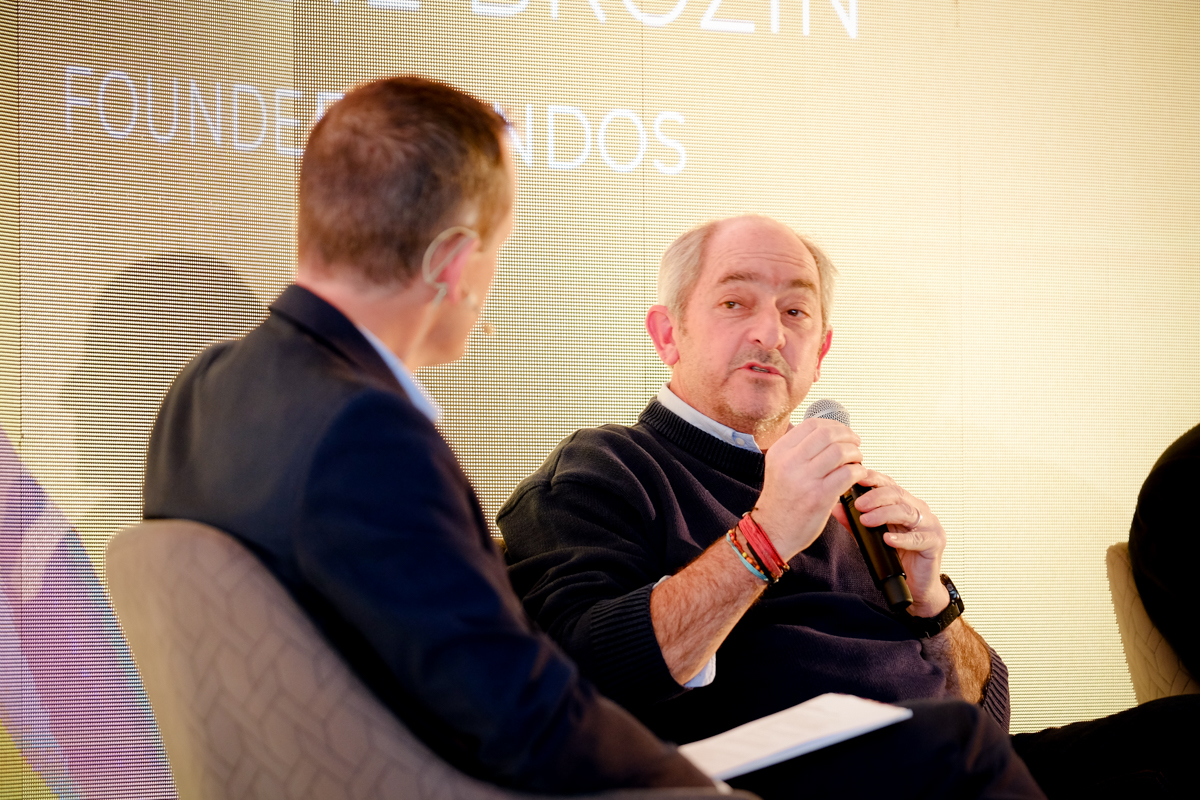 Robbie said that when he stepped out of the day-to-day CFO role at Nando’s, he had to reinvent himself, and once he had done that, he came back into the business with a purpose.

“It was about more than just amassing wealth. Stepping back and finding malaria as one of our core issues has been unbelievable for myself. When you are personally energised, you can connect that energy back into the business. But don’t go and force the business to do something, you must actually grow it within the DNA of the business. We’ve certainly grabbed malaria as a big issue. It’s even had a measurable impact on the people in the UK business.”

Peter said that while he is a strong believer in profit, performance and growth year on year, you have to respect all the elements of an organisation, and environment is a big part of that.

“For this reason, our support of wildlife initiatives in South Africa are important to us – and sport – the things that make our country a better place to live in.”

Both panellists were driven by their enthusiasm – both past and present – for South Africa.

“When we started Nando’s in 1987, it was one of the most difficult times in South Africa’s history. You’ve got to keep perspective and keep faith in this country, and faith in the people of this country. It’s an incredible nation, a nation of miracles. It always corrects itself. We’re going through a difficult phase right now. I speak to colleagues all around the world about the issues we have to deal with before lunch time and it’s more than they have to deal with in a whole month. But the impact you can make on people’s lives is so phenomenal, and that’s the joy of business in Africa. As a nation, we’re hugely optimistic and believe that good times are coming around the corner, and they always have. I think South Africa’s going to have the best ten years it’s ever had, we’ve just got to flow through some of the noise that’s happening right now.” 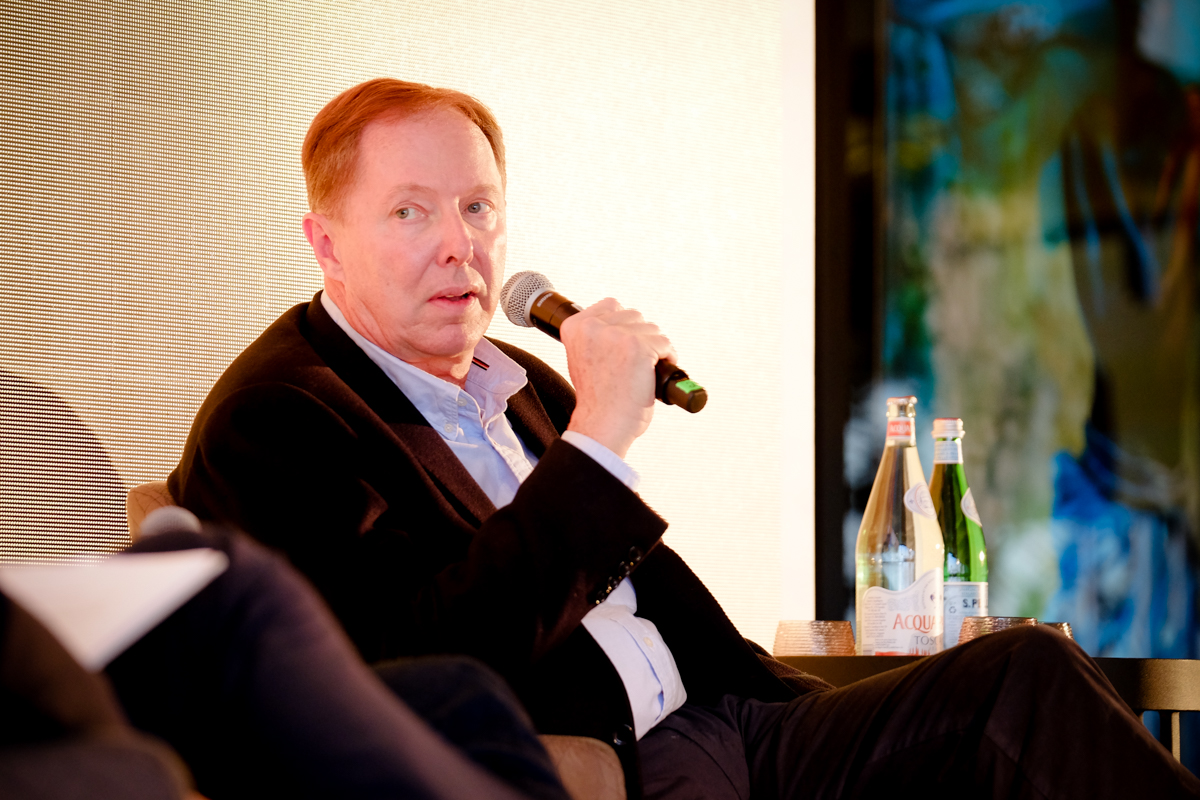 Peter agreed, saying that the sentiment about South Africa is quite fickle.

“It’s easy to be negative about the government. Everything was in pieces at the end of the calendar year. Then we had a new president and suddenly there was euphoria. On our six-month roadshow, people were asking me, ‘Do you not regret your expansion into other countries. South Africa is the flavour of the month!’ And then six months later, ‘It doesn’t look like your president is going to be able to make changes. You must be very happy that you are expanding internationally.’”

He said that he worries a lot about the Steinhoff situation, creating a negative environment for South Africa at the moment. But he added that accountancy has the solution.

“Rely on those good works in the old accountancy standards: consistency, prudency. Overall be optimistic. And don’t allow the Steinhoffs to create a negative perspective around your organisation.”