Christopher Sambaza has been the Financial Director of AH-Vest Ltd since 21 October 2013.

Christopher Sambaza worked at PwC, Zimbabwe from 1994 to 1999 as a Manager specialising in information systems, audits and financial services. He was the Finance Director of Interfin Merchant Bank, Zimbabwe and later its Chief Operating Officer. He managed Interfin Merchant’s Bank subsidiaries, including Interfin Securities, Alfin Insurance and Interfin Asset Management. He then served as Managing Director of Interfin Merchant Bank, Zimbabwe, successfully converting it into a commercial bank. He was a Co-Founder of Altfin Holdings Group, Zimbabwe, and Savanna Tobacco, South Africa, establishing the operating and funding structure, and sales and marketing office for the South Africa arm of Savanna Tobacco. He is a member of the Institute of Chartered Accountants in Zimbabwe and is also a member of the South African Institute of Chartered Accountants. He has a B.Com from Rhodes University. 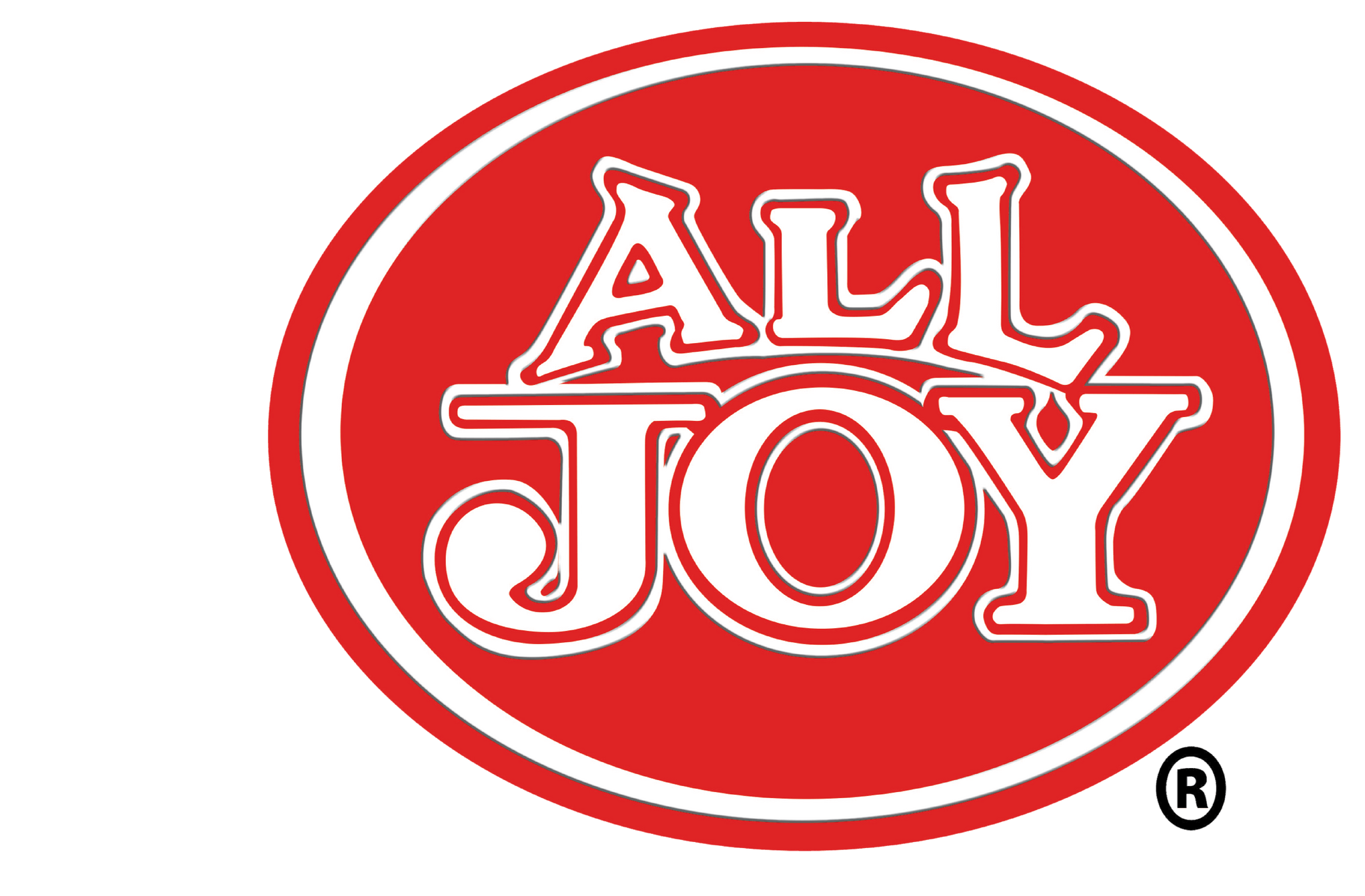 About AH-Vest Ltd: AH-Vest Limited is engaged in offering and exporting food products. The company's geographical segment includes South Africa. The company has its own distribution warehouse in the KwaZulu-Natal province (KZN). It offers its customers a range of canned and bottled food products.