Jason Wright has been the Group Chief Financial Officer of Cape Union Mart Group since March 2015.

Jason Wright has a B.Compt Honours from UNISA and is a CA (SA). After finishing his articles, Jason headed to McDonald’s as Head of Operations: Finance. He was later approached by Massmart to join the finance team at Builders Warehouse. He was appointed CFO of Cape Union Mart in March 2015. 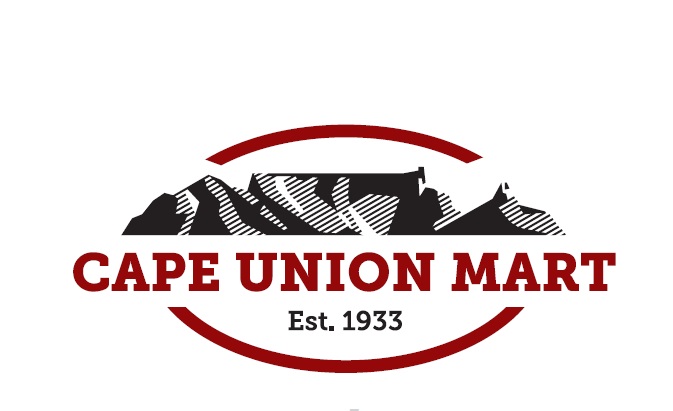