Carl Batt has been the Chief Financial Officer of South Africa and sub-Saharan Africa at Teva Pharmaceuticals since July 2016.

Carl Batt has been in the pharmaceutical business for over 14 years, working at Allergan for 12 of those years before joining Teva Pharmaceuticals. He served as both Head of Finance and Group Financial Manager for Allergan. Prior to that, he was the Divisional Financial Director of Stantronic Group Holdings. He started his career as an Assistant Accountant at Standard Bank Group and, after a year, became an Accountant at Arthur Andersen & Co. He has both a B.Com and B.Compt degree in Accounting from UJ and UNISA respectively. He was appointed CFO of Teva in July 2016. 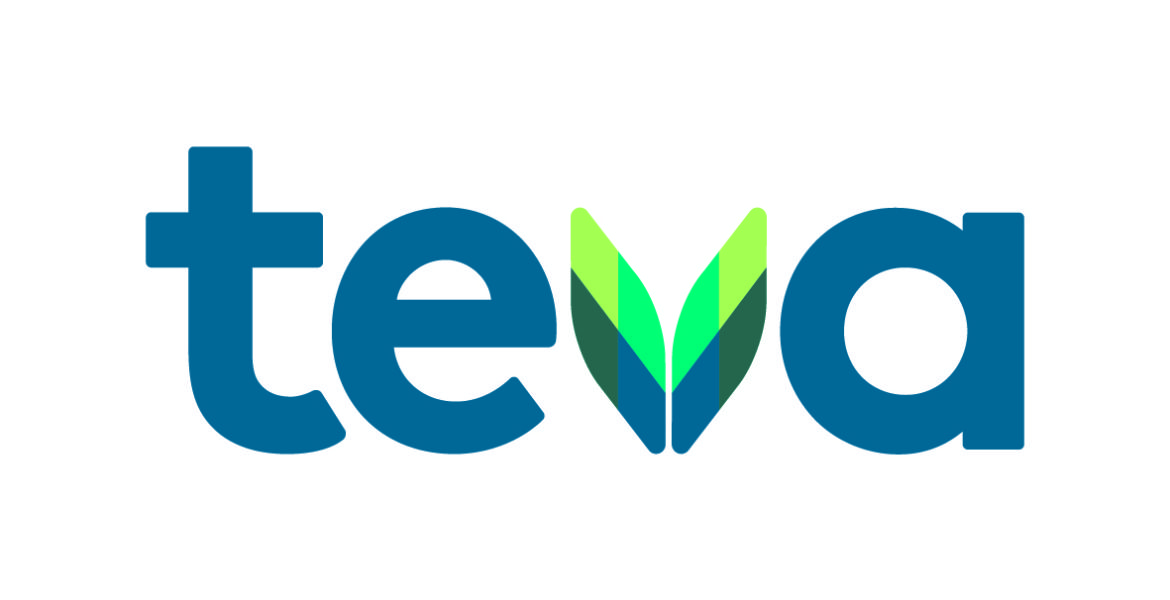