Isaac Malevu has been the chief financial officer of Standard Bank CIB Client Coverage since June 2017.

Isaac Nkululeko Malevu has been with the Standard Bank Group for almost six years. He was appointed as the head of financial control and was later also appointed as chief financial officer of their CIB Client Coverage division. He now fills both roles. Prior to joining Standard Bank, he was a partner at EY.

Isaac studied Business and Commerce at the University of Witwatersand. 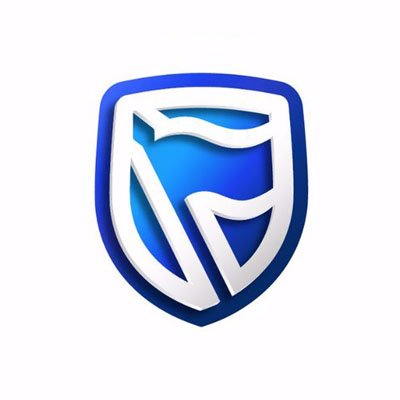 Peter will be taking over from acting CEO Pieter van der Westhuizen with effect from 1 September.

With years of experience in both CEO and CFO roles, Priscillah joins the Sasol Energy Business.