Nico Hamman has been the Chief Financial Officer of Ameropa South Africa since March 2014.

Nico Hamman has a B.Compt Accounting degree from the University of Pretoria. He worked as an Auditor at PwC and then as a Financial Manager at Brisen Commodities and MGK. He runs his own company, NH Auditors. He was appointed CFO of Ameropa South Africa in March 2014.

He also founded his own company, NH Auditors, in 2011 and was a voluntary Sunday school teacher at the NG Church. In 2014, he joined Ameropa’s South African branch, and has worked with them for over 4 years. 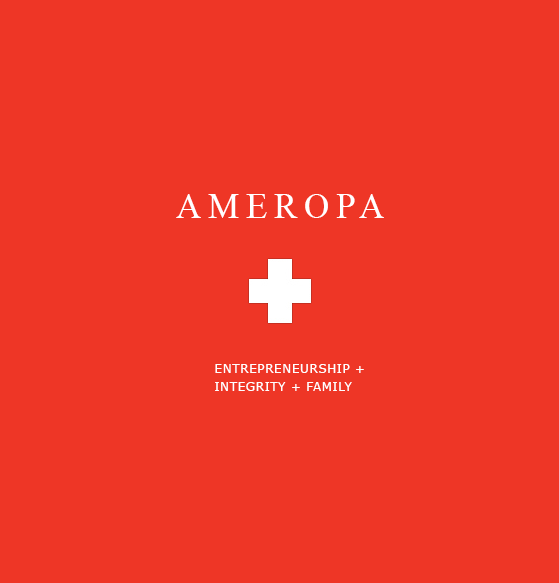 About Ameropa: Ameropa was founded in 1948 and is a Swiss, privately-owned international agri-business. They produce, originate and market fertilisers and grains and are part of the agricultural supply chain whose task it is to feed the world. Their headquarters are in Binningen, Switzerland, near the city of Basel. They have regional offices on all five continents and invest globally in assets supporting their business activities.