Reinhardt Annandale has been the Chief Financial Officer of International SOS South Africa since October 2014.

Reinhardt Annandale started his career as a trainee accountant at KPMG South Africa and worked there for a further three years. In 2007, he became the Financial and Operational Manager for Ultifin Bridging, where he remained for three years. After this, he took up the role of Senior Financial and Development Product Delivery Manager at Tradestream. He was appointed CFO of International SOS South Africa in October 2014.  Reinhardt is a qualified Chartered Accountant (SA) and a member of the South African Institute of Chartered Accountants. He received a diploma in auditing and B.Com Honours degree from the University of Pretoria. 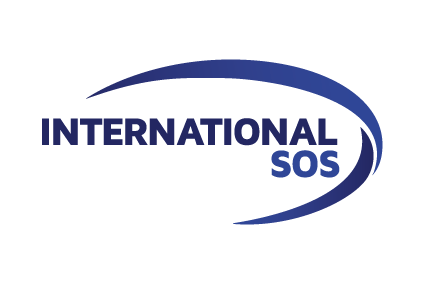 About International SOS South Africa: International SOS opened its office in South Africa in Johannesburg in 1993 and today is home to a 24-hour assistance centre and the regional head office for sub-Saharan Africa, supporting our regional offices in Angola, Democratic Republic of the Congo (DRC), Madagascar, Kenya, Nigeria and Namibia. The International SOS South Africa assistance centre in Johannesburg specialises in delivering medical assistance, evacuation and speciality services throughout South Africa and sub-Saharan Africa for corporations in industries including energy, mining and large-scale infrastructure, aviation and maritime, banking and finance, government and the public sector, and non-governmental organisations, as well as individual travellers, expatriates and their families.