Nico Botha has been the Chief Financial Officer of Citi South Africa since August 2016.

Nico Botha received his Bachelor of Commerce degree in Accounting and Finance from the University of Pretoria and his Honours from UNISA. He qualified as a Chartered Accountant (SA) after completing his articles at Moores Rowland and remained on as Audit Manager before moving to KPMG. He has held Controller positions with Credit Suisse and Goldman Sachs and has gained Accounting Policy Directorship experience from UBS Investment Bank and Citi EMEA. He joined Citi Group in 2011 and was promoted to Chief Financial Officer of Citi South Africa in 2016. 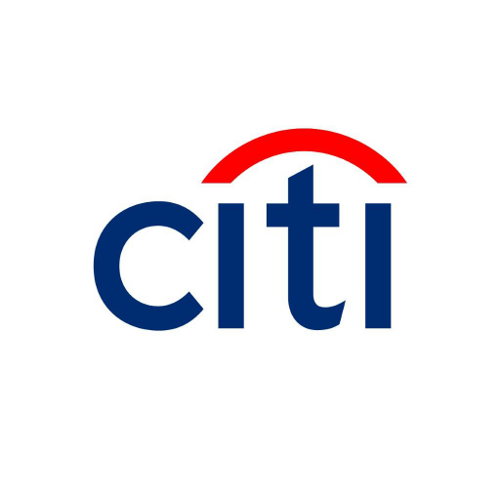 About Citi South Africa: Citi, the leading global bank, has approximately 200 million customer accounts and does business in more than 160 countries and jurisdictions. Citi provides customers, corporations, governments and institutions with a broad range of financial products and services, including consumer banking and credit, corporate and investment banking, securities brokerage, transaction services, and wealth management.