Aneshree Naidoo has been the Chief Financial Officer of Deloitte Consulting Africa since March 2016.

Aneshree Naidoo has a consistent, successful track record of leading finance and operational areas within local and multi-national companies. She was appointed CFO of Deloitte Consulting Africa in March 2016. Prior to this she was VP at T-Systems South Africa from 2014 to 2016.  She has also held finance positions at Avanade, Trustlink Ltd and EY. She has been a member of executive teams for more than six years and responsible for group financials for more than nine years. Her qualifications include a CA (SA) and CIMA strategic level. She has a B.Com from the University of Pretoria. She is also an ambassador for Africa and has enjoyed speaking at two global ICT forums in Germany and New York City. 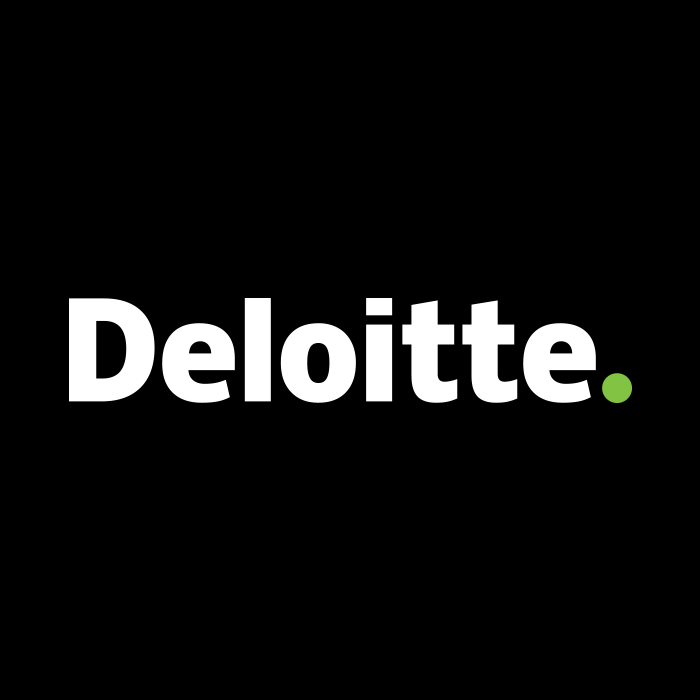 By making an impact on the current issues that their clients face, and anticipating ones they may face in the future, they help empower them with the confidence that leads to effective decisions for their organisations. As part of the largest management consultancy in the world, Deloitte consultants offer global experience and local knowledge.