Stuart Cohen has been the Divisional CFO of Discovery Life since January 2000.

Stuart Cohen received his Bachelor in Commerce and Accounting degrees from the University of Witwatersrand in 1992. He then became an Article Clerk at PKF. Stuart did his CMA degree at CIMA and qualified as a Chartered Accountant (SA) from SAICA. He joined Chesterfin as Financial Manager in 1996. He then moved on to Sage Life as Investment Financial Manager and after that Financial Manager at The Don Group. He joined Discovery in January 2000 as the Divisional CFO of Discovery Life. 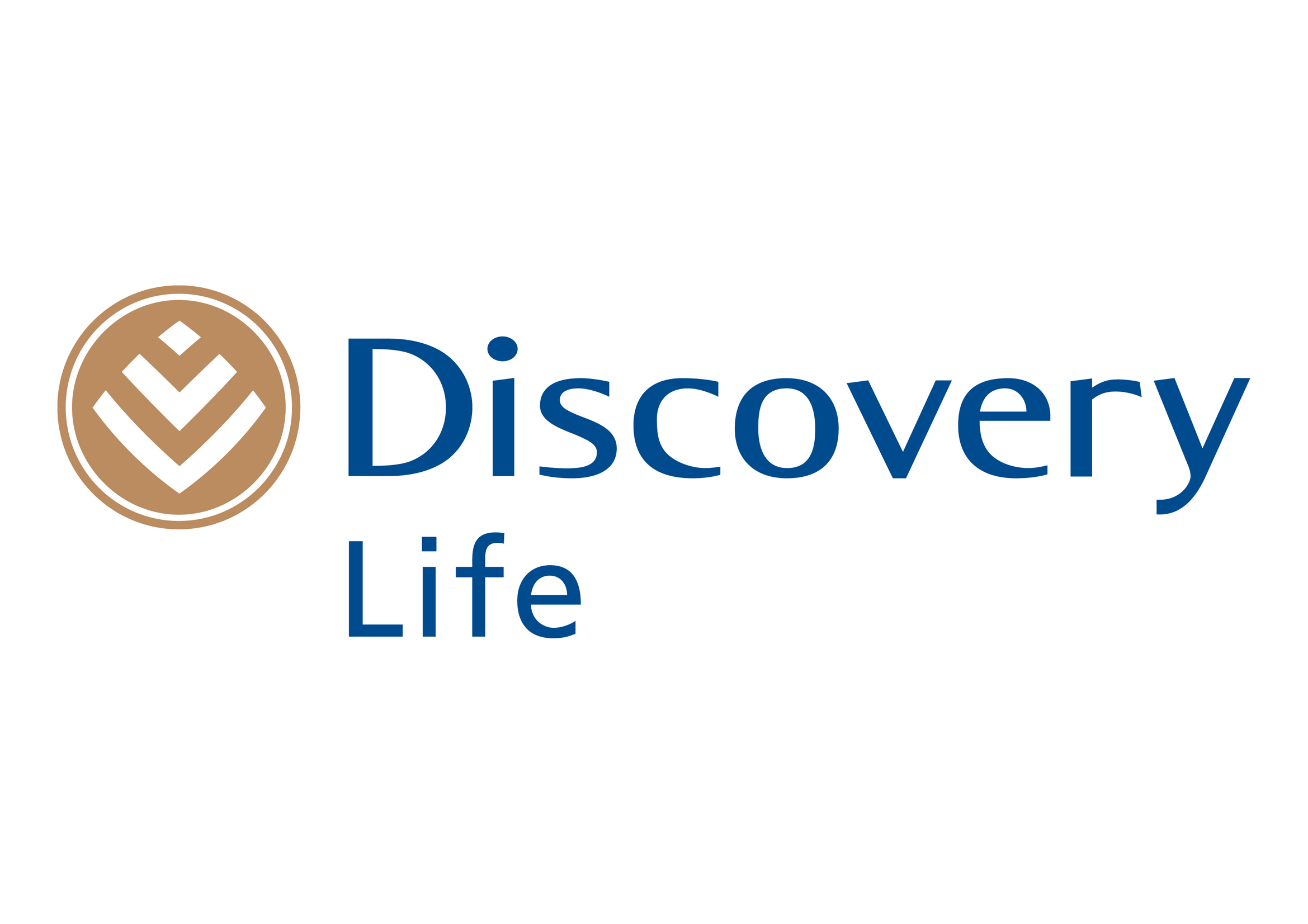 About Discovery Life: Discovery Life offers flexible personal financial protection at a cost-effective premium. Their benefits cover a full range of possible life-changing events, from death and disability to severe illness, loss of income, and much more.