Since 2009 he was CFO at the National Treasury and in 2014 he even scooped up a CFO Awards nomination. Recently, Dalu Majeke has moved back to the Eastern Cape and joined the provincial treasury as head of department. “It is Buyelekhaya - ploughing back to home - for me," says Dalu, a staunch supporter of CFO South Africa, during this exclusive interview. Working at the National Treasury "was a game changer in my career", he says, but now it is time to help improve the Eastern Cape achieve "proper resource allocation and sustainable service delivery".

Why did you change jobs?
"First I would like to say that National Treasury has provided me with valuable experience and an opportunity that was a game changer in my career. It allowed me to work with great individuals with a lot of intellectual capability, who have dedicated themselves to the greater good of the state. This enabled me to be on my toes and not become complacent."

"National Treasury has provided me with valuable experience and an opportunity that was a game changer in my career."

"Taking the above, I made it my mission that I will only move from the National Treasury to an organisation in which I will make a much bigger impact. I felt that was the case when I got the opportunity to join the provincial Treasury of Eastern Cape as the head of department. This role enables me to contribute significantly to the allocation of resources, ensuring that service delivery is actually achieved for the province. There are lot of opportunities for me in the province to make a significant impact. I refused a lot of offers which were much better-paid. This role is fulfilling for me."

What do you consider your proudest achievement at the National Treasury?
"Taking National Treasury to be one of the best governed departments, especially in the financial management discipline and becoming a benchmark case study for other government departments made me very proud. Secondly, being the architect of internal cost savings initiatives which ultimately enabled me to play a catalyst role in the government-wide cost savings measures saving millions in government spending. I am also proud that I played a leading role in a complex project shifting from an unsustainable medical and postretirement benefit scheme to one which enabled savings to the value of R500 million per annum for National Treasury. This has already saved billions." 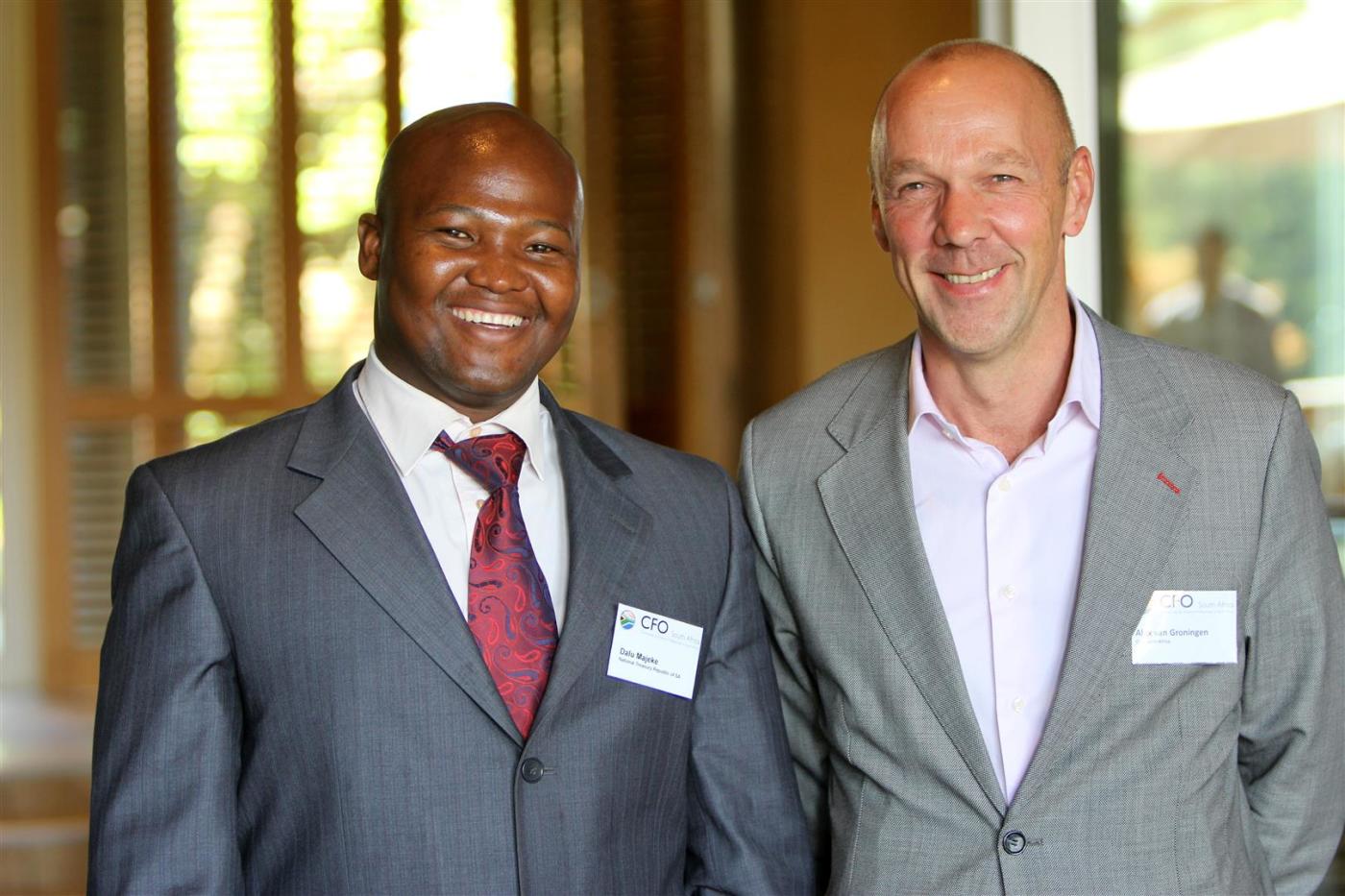 What is the most important lesson you have learnt at the Treasury that is applicable for all CFOs in the public sector?
"Invest in your portfolio and dedicate yourself to the good of the state. CFOs are considered as a threatened species as they are tested to the limit. Consistent governance principles must always be maintained. Dedication, honesty and integrity are key values."

How do you feel about moving back to the Eastern Cape? "It is Buyelekhaya - ploughing back to home - for me, as I was born in the province. The Eastern Cape is a province of legends. Great leaders hail from here, like late Tatu Nelson Mandela, late Tatu Oliver Tambo and former president Tatu Thabo Mbeki."

CFOs are considered as a threatened species as they are tested to the limit.

What do you hope to accomplish in your new job?
"The province has done well, but challenges are still aplenty. Leadership is key and so is ensuring proper resource allocation and sustainable service delivery. Coordination and integration is of essence for success. We want to work towards improvement of the economic situation in the province through specialised economic zones, agriculture development, local economic development initiatives and infrastructure development."