Junaid Limalia has been the Chief Financial Officer of Gemgrow Properties since January 2017.

Junaid Limalia’s career as a Chartered Accountant spans 20 years, commencing at PwC in Durban where he did his articles. He then spent two years in the United Kingdom and was employed by IBM South Africa’s IT outsourcing division upon his return. He joined the South African Revenue Service (SARS) in 2003 as a tax auditor and held various positions within the organisation until being appointed as executive of the Investigative Dudit Division responsible for large business. He held this position until joining Gemgrow in January 2017. While at SARS he was also involved in the redesign of the operating model of the former SARS large business centre and project managed the implementation of that model. Junaid most recently represented SARS as a board member on IRBA’s committee for auditing standards. He has a Higher Diploma in Accounting from the University of KwaZulu-Natal. 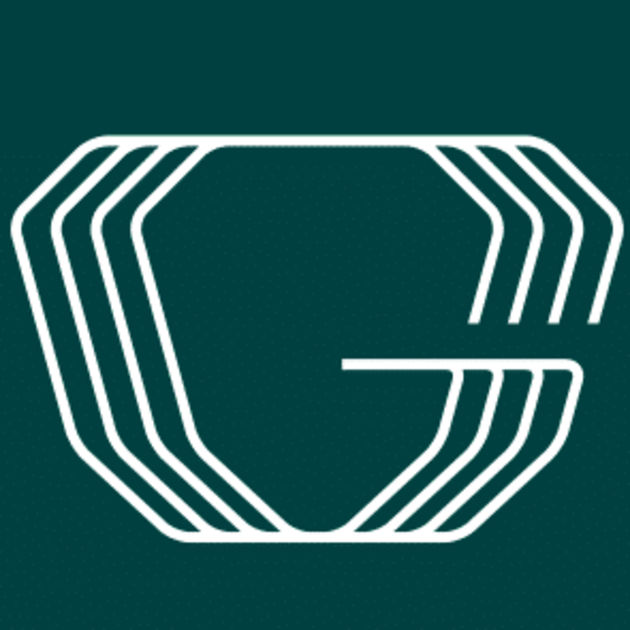 About Gemgrow Properties Ltd: Gemgrow is a Real Estate Investment Trust (REIT), previously known as Synergy Income Fund, with 129 properties that are located across South Africa's nine provinces. The property portfolio is valued at over R4.5 billion and comprises exclusively high-yielding retail, office and industrial assets, with a combined gross lettable area (GLA) of approximately 690 300m2.