Mister Leonhardt had gained extensive experience in the beverage sector and became Financial Director of ABI in 2009. For his work as the FD of ABI, Leonhardt was nominated for the CFO Awards 2016. 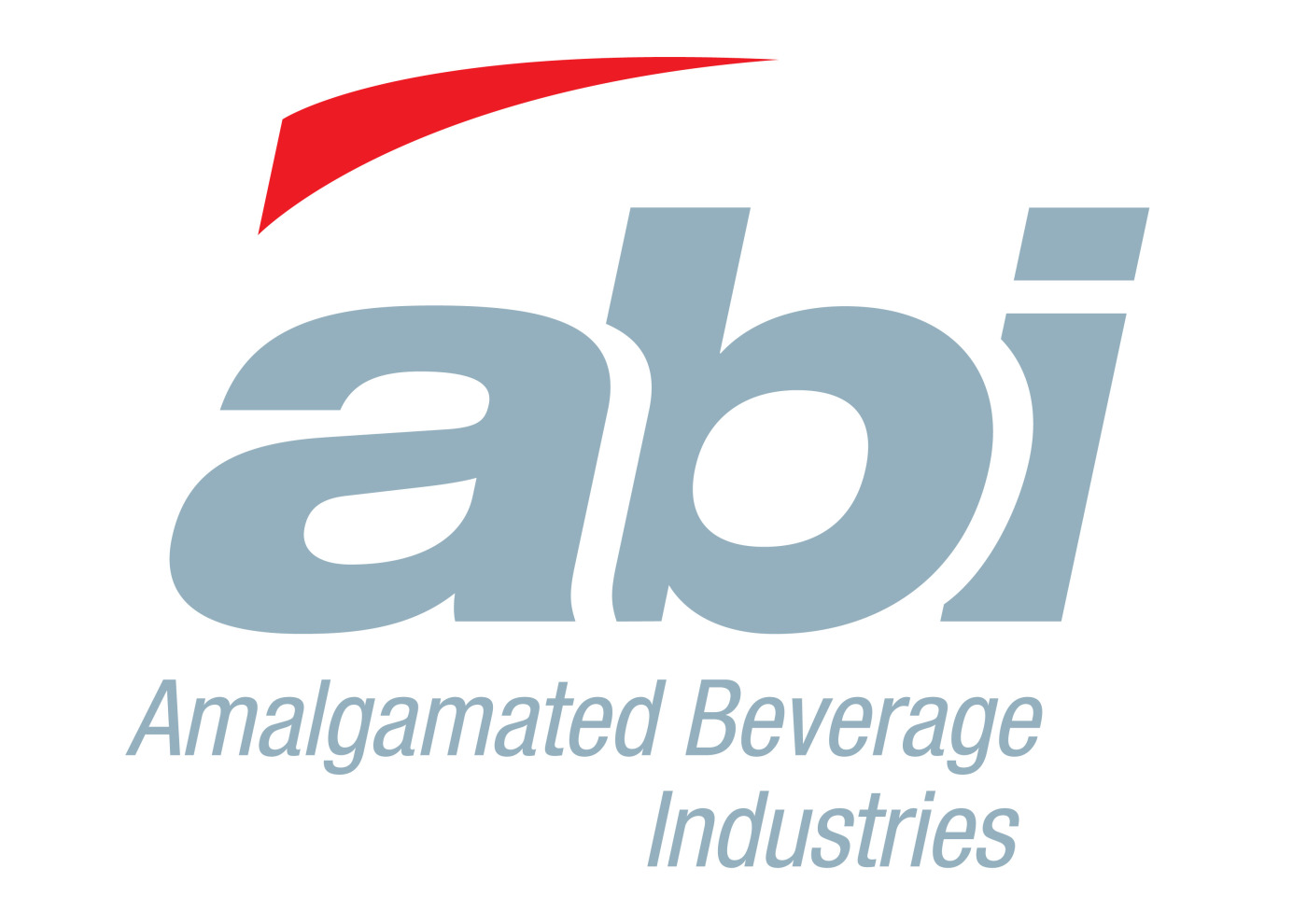 About the company:
ABI Bottling is a wholly owned subsidiary of SAB and is a bottling partner of Coca-Cola South Africa. It is the biggest bottler for Coca-Cola South Africa representing just under 60% of Coca-Cola's volumes in South Africa. ABI Bottling operates in four sales regions, namely: Central, North, South and KwaZulu-Natal (KZN). Its territory extends to Gauteng, North West, parts of the Free State and KZN. It has five manufacturing and distribution plants situated at Midrand, Devland, Pretoria, Phoenix and Premier (KZN). ABI has 3200 employees and four sales regions.