Prior to the appointment of CFO, Jowayne served as a non-executive director of African Equity Empowerment Investments (AEEI) and chairman of its audit and risk committee.

Jowayne is a qualified CA(SA) and holds a SAICA Independent Reviewer Certificate. He has concluded his tenure as the financial director for Van Wyk Chartered Accountants and the financial controller for Guala Closures South Africa in 2020.

He served in various financial accountant role for Clicks Group, Lewis Group and PnP Corporate after completing his articles at PwC. 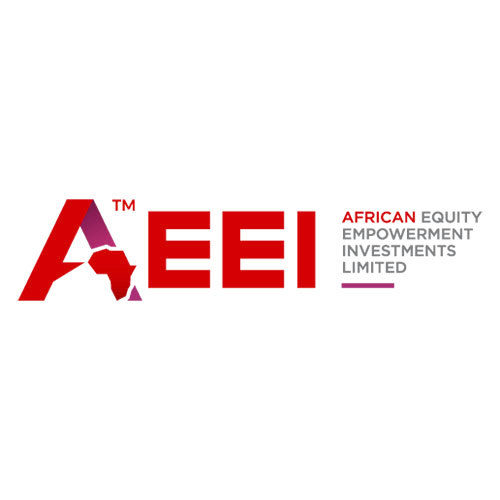 About AEEI: AEEI is a black-owned and black-controlled investment holding company situated in Southern Africa.