Michelle Mynhardt has been the Executive Financial Director and Executive Director of African Media Entertainment since 1 June 2010.

Michelle Mynhardt joined the African Media Entertainment group in April 2009 and was appointed executive Financial Director in June 2010. She served as the Company Secretary from 2009 to 2012. She completed her articles at PwC and later joined KPMG's International Advisory Services department. She has experience in various financial positions and has been in the media industry since 2009. She is a qualified Chartered Accountant (SA) with B. Com Honours. 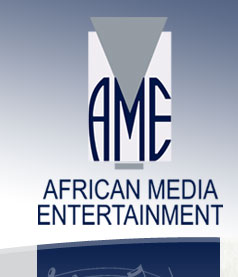 African Media Entertainment Ltd reported a revenue of R238.6 million in 2017 with four permanent and one temporary employees. The rest of the staff is employed by the subsidiaries that report to AME.