Fulu Ravele has been the Chief Financial Officer of Renergen since November 2015. She is also the Director of Tetra4.

Fulu obtained her CA (SA) qualification with Deloitte South Africa in 2012. She has experience in Financial Accounting, and Internal and External Audit. After qualifying as a CA she was seconded to the Deloitte LLP Los Angeles office as an Audit Senior. Fulu was appointed as a Management Accountant at Barclays Capital South Africa in June 2013, where she focused on reporting financial results for Corporate and Investment Banking (CIB) South Africa and rest of Africa. Fulu joined Molopo South Africa as Financial Director in July 2015. She was appointed CFO of Renergen in November 2015. She has a B.Com from the University of Cape Town. 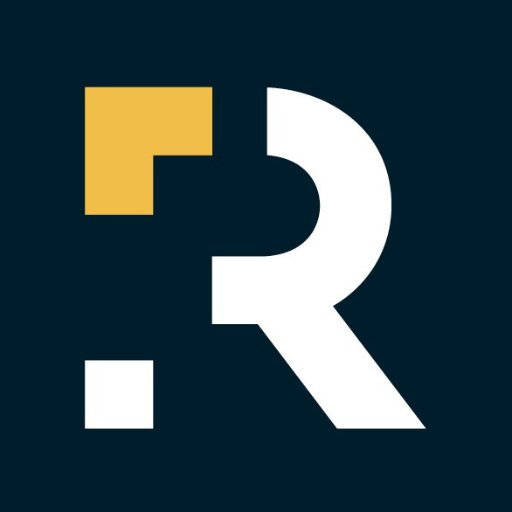 About Renergen Ltd: Renergen Limited, an investment holding company, engages in the exploration, development, and sale of compressed natural gas to the South African market. It is also developing a hydroelectric project located in Côte d’Ivoire, Africa. The company was founded in 2014 and is based in Dunkeld West, South Africa.