Nakedi Ramaphakela has been the Financial Director of Royal Bafokeng Holdings since July 2016.

Nakedi Ramaphaleka has been with Royal Bafokeng Holdings since 2012, serving as Group Reporting Manager and Group Finance Manager prior to her appointment as Finance Director in July 2016. She completed her articles at PwC and afterwards served as Senior Associate and Assistant Manager. She is a qualified Chartered Accountant (SA) with a Bachelor Honours degree in Accounting Science from the University of Witwatersrand.

Nakedi has been nominated for the 2019 CFO Awards. 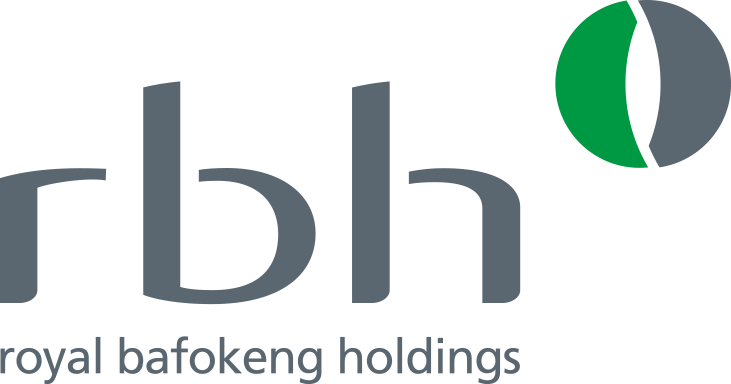 RBH manages a portfolio with a net asset value of approximately R29 billion (as at December 2016) consisting of listed and unlisted assets in a diverse range of sectors, including infrastructure, property, financial services, telecoms, resources and industrials, located in diverse geographies.