Philip Truter has been the Chief Financial Officer of VBS Mutual Bank since September 2014.

Philip Truter received his B.Com Honours from UNISA after completing his B.Com Accounting degree at the University of Pretoria. He served his Articles at PwC South Africa. After completing his articles, he became the Accountant of The GEO Group Inc. He then joined VBS Mutual Bank as the Financial Director in 2005 and was later promoted to Chief Financial Officer in September 2014. He has been with the VBS Mutual Bank group for more than 13 years. 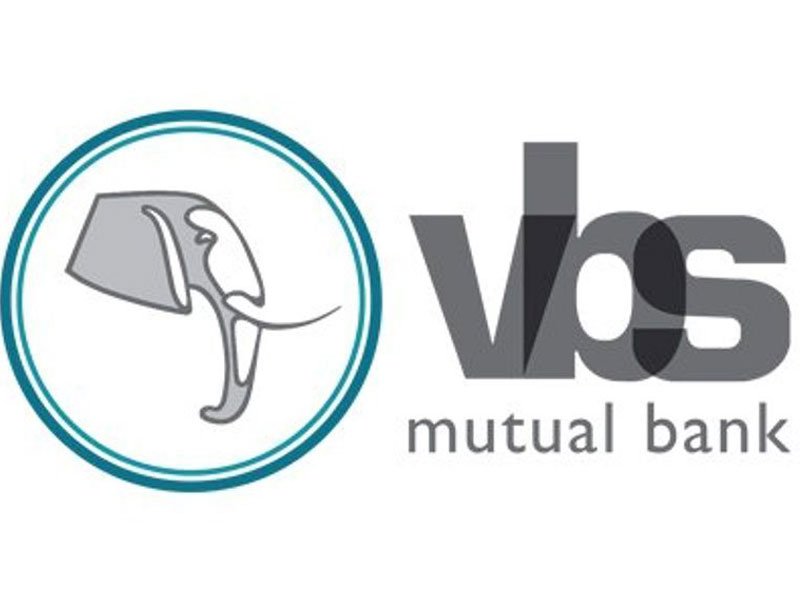 About VBS Mutual Bank: VBS Mutual Bank is a wholly black-owned specialist corporate finance and retail bank. It was established in 1982 and initially operated as Venda Building Society. They have been under curatorship since 2017.