Reeza Isaacs, group finance director of retailer Woolworths Holdings, has been named South Africa’s CFO of the Year at the 2016 CFO Awards. The award was announced on Thursday 12 May 2016 at the end of an inspirational conference and gala event at Summer Place in Hyde Park, Johannesburg. Dumisani Dlamini (National Arts Council) was named Young CFO of the Year and Public CFO of the Year, while Osman Arbee (Imperial) and Walter Leonhardt (ABI) also took home two awards each.

Full coverage of the 2016 CFO Awards!

The event was capably chaired by the dynamic entrepreneur Vusi Thembekwayo, and attended by 250 CFOs and prominent leaders from business and the public sector. During a master class and a series of high-level round table discussions prior to the awards ceremony, CFOs discussed a variety of burning topics, including strategy execution, technology, transformation, compliance, business opportunities in the rest of Africa, and how to build winning cultures and sustainable leadership.

The gala dinner kicked off with a keynote by Chancellor Prof Wiseman Nkuhlu of the University of Pretoria, South Africa’s first black chartered accountant and role model for many finance professionals. He spoke about the courage modern CFOs need. He then handed out lifetime achievement awards to Leon Crouse (Remgro) and Simon Ridley (Standard Bank), who recently retired from their long careers as finance leaders.

The annual CFO Awards are organised by CFO South Africa, an organisation that connects finance professionals through monthly events, the quarterly CFO Magazine, its vibrant website CFO.co.za, and social media channels on Facebook, Twitter and LinkedIn. By helping CFOs share knowledge, exchange interests and open up business opportunities, CFO South Africa proudly contributes to the growth of the country. Services firm KPMG and Standard Bank are principal sponsors of CFO South Africa in 2016.

Other partners of the 2016 CFO Awards included Old Mutual, Oracle, Thomson Reuters and SizweNtsalubaGobodo, while additional tables were sponsored by Deloitte, the dti, Pikitup, RMB and Servest. CFO South Africa founders Alex van Groningen and Melle Eijckelhoff were both in attendance, the latter closing the evening with some heartfelt words of thanks.

Become a partner or sponsor a table at an attractive discount at the 2017 CFO Awards - email Graham Fehrsen today.

The CFO of the Year Award was handed out by KPMG South Africa chairman Ahmed Jaffer, and was accepted on behalf of Reeza Isaacs by Zaid Manjra, group head of planning & reporting at Woolworths. Isaacs was attending board meetings of David Jones, the Australian retailer that was acquired by Woolworths in 2014.

Isaacs received the best scores from a pool of 25 nominated chief financial officers, all of whom were extensively interviewed by the judging panel as part of the awards process. A first selection of the event’s photos will also appear here soon.

After a long career at EY in the Western Cape, Reeza Isaacs joined Woolworths in June 2013 as deputy chief financial officer and was appointed group finance director in November 2013. He managed to change the mindset of the finance team to move from a focus on the income statement to a focus on the balance sheet and return on capital. That change was needed after the acquisition of David Jones and Country Road. “Setting a target, being clear about it and measuring it – is key to success,” said Isaacs, who also won this year’s Transformation & Empowerment Award, something he is very passionate about. 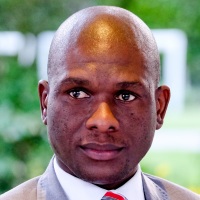 CFOs Osman Arbee (Imperial), Walter Leonhardt (ABI) and Dumisani Dlamini (NAC) were the other big winners during the night, each accepting two awards. The 38-year old Dumisani Dlamini impressed the judges with the turnaround of the entity, going from a qualified audit with 56 findings to a clean audit, correcting faulty administrative processes, rewriting and simplifying documents, improving the skills and confidence of his finance team, and contributing innovative ideas to the whole organisation, ultimately helping artists. 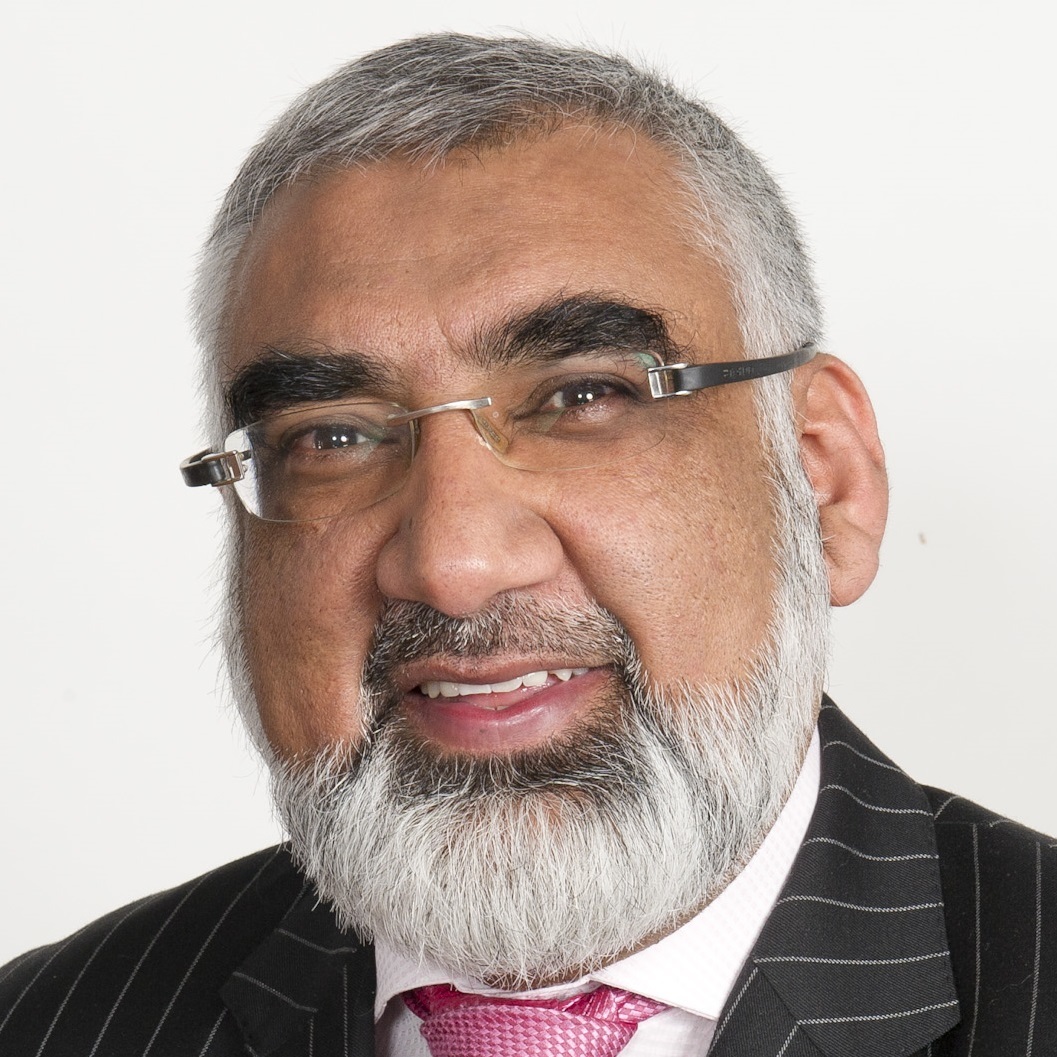 Osman Arbee, who says “his whole life depends on mentoring and coaching”, was voted as the best strategist and best team leader. He has recently been instrumental in Imperial’s sale of some big businesses and realigning some others, while pushing successfully for investment in Europe and the rest of Africa – the latter continent now contributing 14 percent to Imperial’s operating income. He also plays a big role in employee and community trusts. 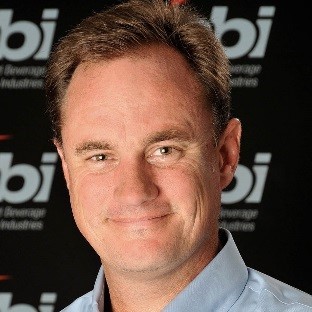 Walter Leonhardt was awarded for his role in finance transformation and governance. He successfully embedded a “continuous improvement mindset” within his finance team at ABI, the soft drinks division of brewer SAB and leading partner in the merger with other Coca-Cola bottlers. In a depressed consumer market, ABI has seen impressive volume growth and halved the cost of finance through successful centralisation, with improved customer service and collections as evidence. 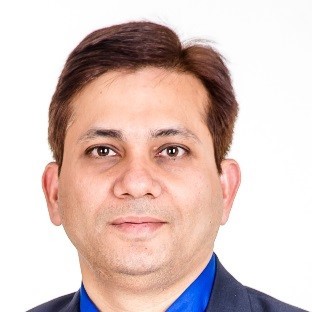 The Moving into Africa Award went to Olam International’s Africa-energetic CFO Bikash Prasad, who was nominated for the second consecutive year. He handpicks African finance talent at various universities and invested around $600 million over the last year or so, despite the tough times for African agriculture. 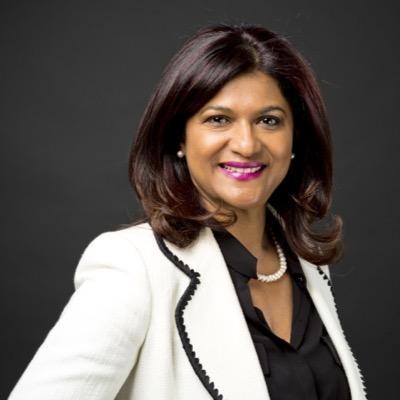 AngloGold Ashanti CFO Christine Ramon went home with the Finance & Technology Award. Ramon is heavily involved in IT, which received a boost as part of the shared services centre in South Africa.

The judges for the 2016 CFO Awards were extensively involved in interviewing the nominees. Along with the full interview reports they also received a dossier on each nominated CFO. They then voted electronically, scoring the CFOs on a scale from 1 to 10. The illustrious panel of judges was made up of: