Press release: Something is seriously amiss with the tax objection process 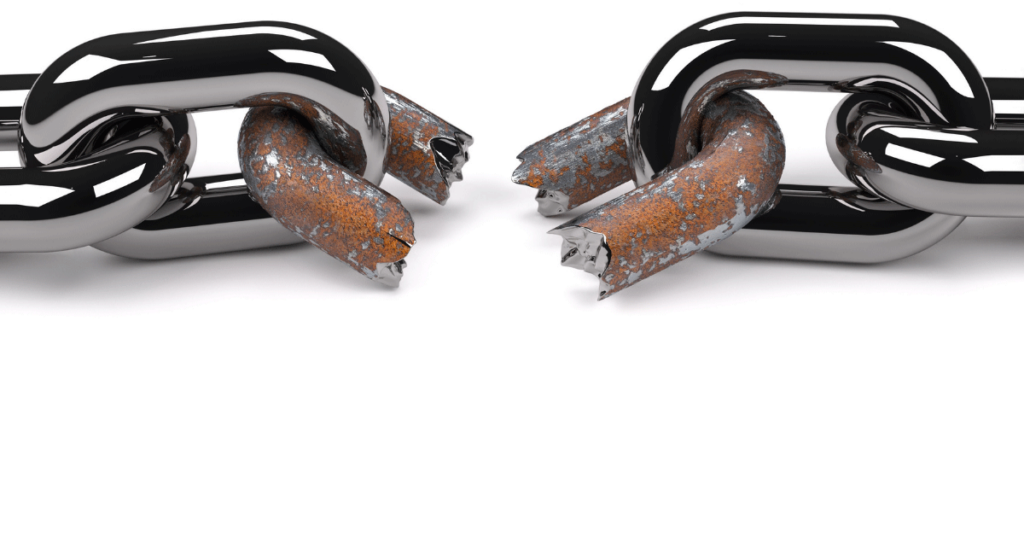 70 percent of tax appeals are conceded to by SARS in full, which should be a big concern in the dispute process.

The Office of the Tax Ombud (OTO) recently released its 2020 Systemic Investigation Report in which the OTO published its findings regarding certain investigations the OTO conducted into SARS’s systems. One of the issues investigated was various areas of non-compliance by SARS with the rules that govern objections and appeals.

Amongst the various findings by the OTO, there is one that for us at Unicus Tax Specialists SA stands out above the rest and which should be the single biggest cause for concern in the context of tax disputes. That finding is that over the period investigated by the OTO, 70 percent[1] of appeals are conceded to by SARS in full (see paragraph 38.2 of the report). To understand the gravity of this finding in relation to the objection process[2], it is important first to give some context regarding the dispute process.

Some context: the dispute process
As explained in my book, Practical Guide To Handling Tax Disputes, to get to the appeal phase, SARS must first, insofar relevant here, have raised an assessment. More often than not, such assessment adversely affects the taxpayer’s compliance status and also means SARS may insist on payment (the effect of suspension requests aside). This could and, in our experience assisting taxpayers in tax disputes, often does have devastating consequences for the taxpayer from a financial, business, as well as a psychological perspective.

The Problem
According the OTO’s report, 70 percent of appeals (over the period investigated by the OTO) were conceded to by SARS in full! When SARS concedes to an appeal, it means, according to the OTO, that “…there was no merit in the assessments.”

In light of the fact that all appeals must invariably be preceded by an objection as well as a decision by SARS to disallow such objection, this statistic released by the OTO means that in 70 percent of cases where an appeal was filed, SARS disallowed the objection despite the fact there was no merits in the assessment. 70 percent!
Stated differently, this means that in 7 out of every 10 cases taken on appeal over the period under investigation, SARS arguably made the wrong decision in objection. If one accepts this statistic from the OTO as correct, this is nothing short of startling and suggests that something is seriously amiss with the objection process. It would be interesting to know what the percentage of cases conceded to by SARS would be if all taxpayers filed an appeal following a decision to disallow an objection as appeals are not always filed after an objection was disallowed.

These concessions by SARS, according to the OTO’s report, happen anything between roughly 64 and 218 days after submission of an appeal. Taking into account the time it takes to go through the objection process (as the taxpayer must) before an appeal can even be submitted, there is plenty of time for a non-meritorious assessment to sow havoc for the taxpayer.

The weight of this problem is further aggerated by the fact that the decision to disallow an objection is made by a committee, often referred to as “the objection committee”. The exact composition of these committees is unknown but suffice it to state they consist of more than one person. The question could then be asked, how is that that a group of SARS officials can get it wrong 70% of the time?

Is the problem perhaps caused by the committees’ not having capacity to deal with an influx of objections and simply disallowing objections so they can be dealt with properly in appeal? Is it perhaps a lack of understanding on SARS’ part at objection level of the taxpayer’s objection? Maybe it is the fact that in many cases, it is the SARS official who raised the non-meritorious assessment who is responsible for presenting the taxpayer’s objection to the objection committee. Maybe it is the fact that the committee would rather have the issues dealt with in appeal, for whatever reason. It is likely a combination of various factors that gives rise to the problem (including taxpayers not submitting proper objections) but ultimately, only SARS will know.

The Solution
Until the problem is identified and addressed, it is not impossible to imagine that SARS could continue to make incorrect decisions on objections, thereby forcing taxpayers into the appeal phase. Knowing when this happens may be difficult but, in our experience, most certainly not impossible. Knowing what to do to prevent SARS from effectively forcing taxpayers into the appeal phase when there are no merits in the assessment, well, that is where Unicus Tax Specialists SA can help. The Tax Administration Act, 28 of 2011 as well as other legislation provides various remedies to taxpayers to prevent the prejudice that may be caused to the taxpayer. The dispute resolution team at Unicus Tax Specialists SA, having a 100% success rate on all cases taken on through the objection and appeal process, knows and understands all these remedies. Contact us.

[1] excludes appeals that were cancelled, invalid and still pending
[2] Off course, the bigger picture problem is the fact that these assessments should never be raised to being with. Suffice it, however, to state that there is very little a taxpayer can do to stop SARS from raising an assessment (proper replies to audit queries and letters of audit findings sometimes assist in preventing an assessment but more often simply serves to limit the issues raised in assessment). There is something a taxpayer can do to stop SARS from forcing them into appeal when an assessment has not merits.