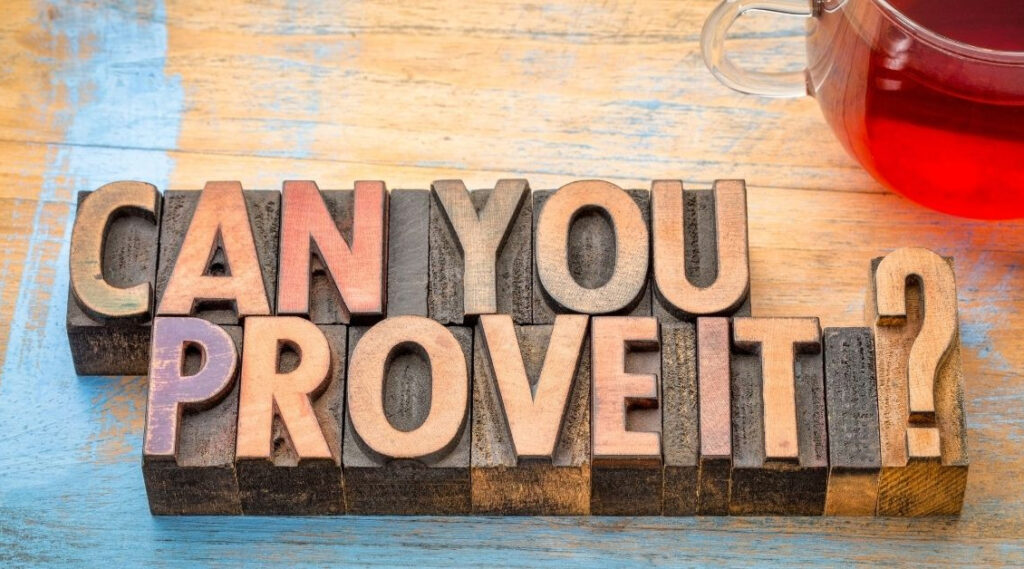 Can SARS simply raise an assessment out of thin air and leave the taxpayer to prove them wrong?

What does it really mean?
In short, it means that a taxpayer must prove, on a balance of probabilities, that:

So then, if, for example, taxpayer A is seeking a tax deduction, the taxpayer must prove that the expense in question is deductible. Whether an expense is deductible is prescribed by an underlying tax Act, say, for example, section 11(a) of the Income Tax Act read with relevant case law. The taxpayer therefore must prove that the requirements of section 11(a) of the income tax Act have been satisfied in order to claim a deduction.

By way of further example: taxpayer B suffered tax in a foreign country in respect of income earned for certain work done in the foreign country. If taxpayer B seeks a reduction from its SA tax liability of the foreign taxes suffered, taxpayer B would, for example, need to prove that the requirements of section 6quat of the Income Tax Act have been satisfied.

How to go about it?
The first step is to identify what the sections are, or the relevant law is that the taxpayer is relying on. Taxpayer A, in the example above, will rely on section 11(a) read with relevant case law in order to claim the deduction.

Step three is to identify and put forward the available evidence to prove satisfaction of those requirements on a balance of probabilities. What the evidence will be will depend on the facts of the case. It is worth mentioning though that evidence can take many forms and include, for example, bank statements, contracts, financial statements, IRP5’s, affidavits, etc.

It should be noted though, in the context of a tax dispute, it is likely that only particular requirements of a section are in dispute. Assume that SARS disallowed taxpayer’s A expense on the basis that expense was not incurred in the production of income – being one of the requirements of section 11(a). In that case, taxpayer A will only have to prove that the expense was indeed incurred in the production of income and would not have to prove satisfaction of the balance of the requirements of section 11(a).

It is further worth noting that the standard of proof is on a balance of probabilities. Not beyond reasonable doubt. In our experience, it does happen from time to time that SARS requests evidence that would prove, for example, satisfaction of the requirements of a section beyond reasonable doubt. Identifying when this happens may be difficult, but taxpayers should be aware that the absence of a particular piece of evidence called for by SARS does not mean the taxpayer cannot discharge its onus of proof.

Suffice it, in conclusion, to state that in order to discharge the onus of proof, taxpayers must have a solid understanding of the substantive law that governs the issues in dispute and the skill and experience to identify and utilise available evidence. The same holds true for identifying those circumstances where SARS does not have the requisite proper grounds for raising an assessment and building a defense around it. At Unicus Tax, we have a 100% success rate in resolving tax disputes in favour of taxpayers thereby saving taxpayers literally hundreds of millions of rands. With our founder, Nico Theron, having written the book on Tax Disputes, we are exceptionally well placed in handling same on behalf of taxpayers.