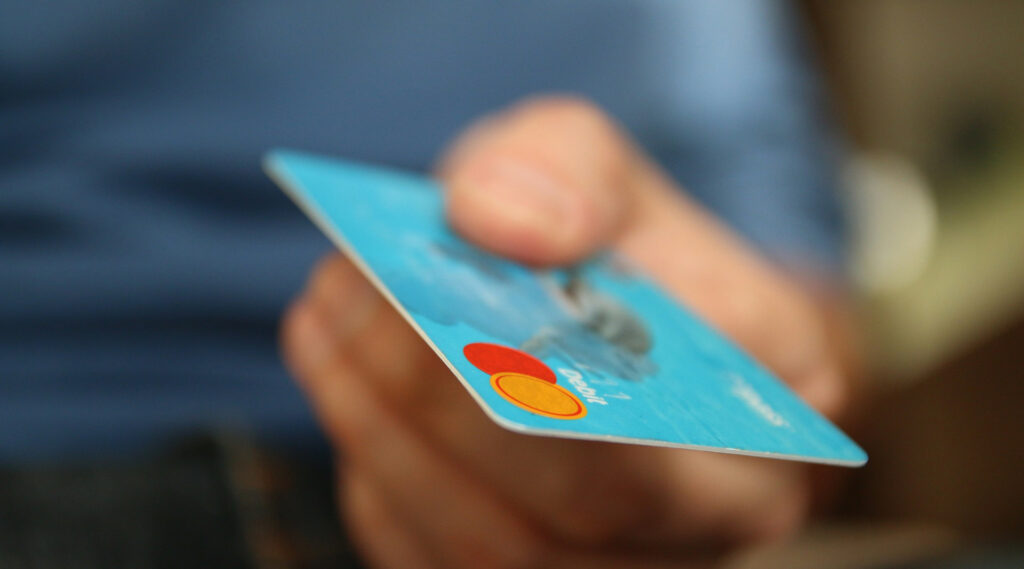 Two of the most immediate issues for taxpayers is their tax clearance status and the pay now, argue later rule.

When trying to fend off an additional assessment/tax liability raised by SARS, two of the biggest and most immediate issues for most taxpayers (the issue of the underlying tax liability aside) is their tax clearance status and the pay now argue later rule. Simply put, both of these are likely to have an almost immediate negative impact either on business operations or cashflow (or both) making dealing with these issues top priority. Below we explore the options to mitigate these issues.

As unfair as the pay now argue later rule seems (especially if the merits of the assessment under dispute are dubious) suffice it to state that our courts have held that tax law simply is not always fair and that the pay now argue later rule is not unconstitutional. So then, the rule seems to be here to stay and any protest on the basis of fairness is likely to achieve no positive outcome. Best find another way to deal with it.

Arguably the best and most often resorted to remedy is the “suspension of payment request”. Indeed, the legislature allowed for taxpayers to ask SARS not to take any collection steps or demand payment of tax under dispute whilst the dispute is pending. To this end, the taxpayer must submit a suspension of payment request (typically via e-filing but not always) and SARS must then, in their discretion, make a decision either to allow or not to allow that request. SARS’s discretion in this regard is not completely unfettered though – the law prescribes certain factors SARS may take into account in exercising this discretion. Whilst several factors are listed, the ones that appears to be the cause of most unfavourable decisions by SARS are:

Off course, if SARS allows the request, that’s wonderful. You can “argue now and pay later” and indeed, SARS must reflect the taxpayer’s status as compliant. Under these idyllic circumstances, the cash flow crises would be averted, and business can continue as per usual whilst the dispute is pending (or at least until SARS disallows the objection which for some strange reason, SARS believes automatically and immediately revokes an approved suspension request – this is nonsense but perhaps a topic for another day).

But if SARS declines the request for suspension of payment is the inevitable result – pay now and argue later and a “not compliant” tax status? No.

Whilst the taxpayer’s remedies under these circumstances can be perceived as limited, there are further remedies nonetheless. Whilst objecting to SARS’ decision not to grant suspension would have been a welcome and cost-effective remedy, it is unfortunately not possible. The three most often relied on remedies in our experience in these circumstances are:

The appropriateness of each of these remedies will need to be considered based on the facts and circumstances of the particular case. But, in our experience, it often happens that none of them are viable, for various reasons. What then?

Nothing prohibits taxpayers from filing more than one suspension of payment request – if SARS disallows the first, the taxpayer can do another. In fact, it is not uncommon in practice for SARS only to allow a subsequent request, despite multiple previous requests having been disallowed. However, if the subsequent requests are identical to the first/previous and does not address the basis on which the first request/previous request was disallowed its not a new request and will not yield the desired result.

But, if executed properly and by paying close attention to relevant time periods, a taxpayer can, in our experience, effectively “argue now and pay later” and ensure a compliant status without SARS ever approving a suspension request and without the taxpayer entering into deferred payments arrangements or launching review applications. It bears mentioning though that abusing process is never advisable and, not only will it be fruitless, it may even be counter-productive.

There are clearly quite a few ways in which a taxpayer can deal with the consequences of the pay now argue later rule. Some may be more effective than others and deciding how to approach it is fact dependent. Ideally, these matters be discussed with experts in the field of tax dispute resolution to ensure business can continue as per usual during the process of disputing an assessment by SARS.