Press release: The importance of an objection 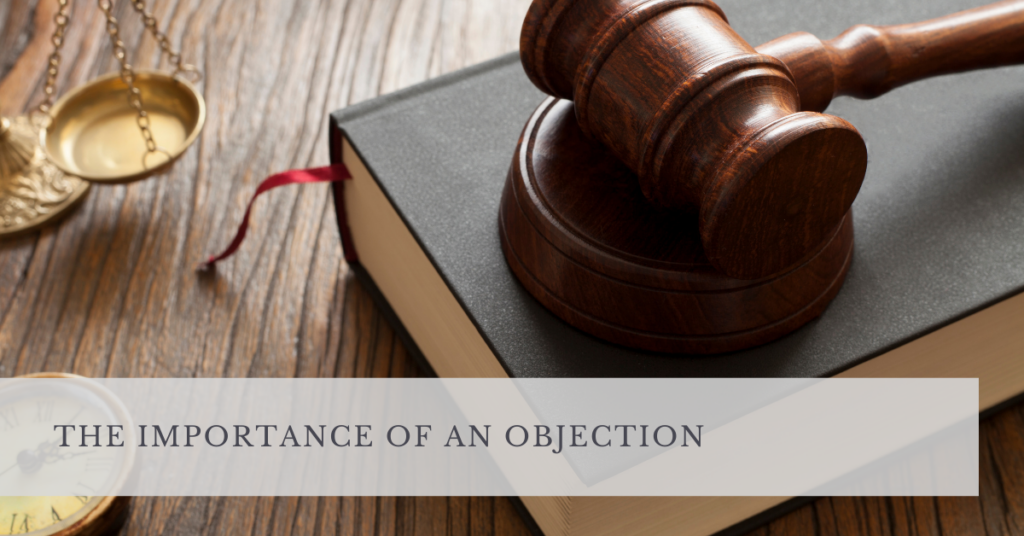 Taxpayers should appreciate the importance of getting an objection right the first time.

Most taxpayers are aware that they can object to an assessment raised by SARS. Sometimes, however, it seems not all taxpayers appreciate the importance of getting the objection right the first time around. Get it wrong and you can inadvertently render the tax liability you actually wanted to challenge final and unchallengeable or end up with a higher bill in legal fees (or both).

The fact that a taxpayer failed to place something under objection is often discovered after the objection has been disallowed, the taxpayer needs to note an appeal, and specialists are roped in to assist. Taxpayers simply cannot, at appeal stage, seek to place a determination under dispute that was not placed under objection originally. Stated differently, taxpayers can't simply add something to the dispute at the appeal stage. If you do, chances are you will end up having to defend some form of interlocutory application SARS is likely to launch.

Sure, the taxpayer can lodge a new objection to place under dispute, those determinations not placed under dispute in the original objection whilst the appeal on the other determination is pending but would in all likelihood need to advance exceptional circumstances to secure condonation. Also, the taxpayer would effectively be duplicating costs by having two disputes on the same year of assessment/period at the same time.

The fact that a determination was omitted from the original objection would not constitute exceptional circumstances for the late filing of the second objection. Unless a taxpayer can rely on one of the other remedies to challenge the determination not placed under objection, that determination not placed under objection initially is likely to become final and unchallengeable (unless that taxpayer manages what was achieved in a case which I discuss HERE – though I maintain, with respect, that that decision is incorrect).

Utmost care should be taken to ensure all relevant determinations are placed under objection the first time around. Depending on the assessment and the circumstances giving rise to the assessment, ensuring that the objection is as comprehensive as needed requires a thorough analysis of SARS grounds for assessment and indeed also the notice of assessment. Drafting an objection in too much haste without due regard to all the factors having a bearing thereon is never a good idea. An objection, whilst indeed the initial phase of a tax dispute, is extremely important and should be treated accordingly.