Press release: The irony of SARS’ media release of 11 March 2021 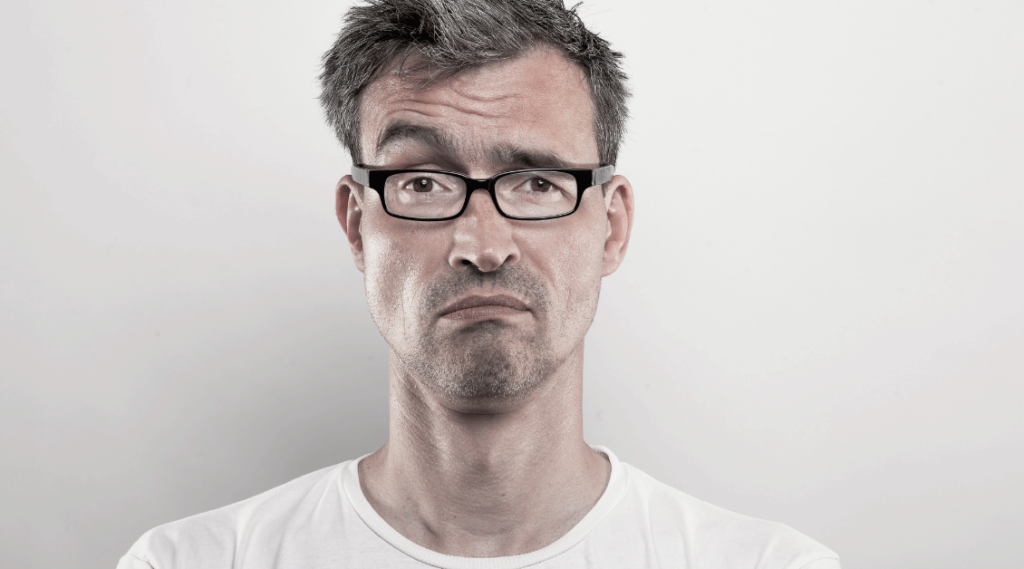 The SARS media release stated that all forms of rental income must be declared to SARS.

The relevant background
The taxpayer in this case had imported an aircraft and failed to account and pay over to SARS the VAT applicable to the transaction. The taxpayer was advised by SARS that it will be liable for penalties. It was after this warning that the taxpayer applied for relief under the VDP which was rejected by SARS as mentioned.
The court, in delivering judgment in favour of SARS, held the following regarding the meaning of the word “voluntary”:

“The term is not defined but its ordinary meaning is “an act in accordance with the exercise of free will”. If there is an element of compulsion underpinning a particular act, it is no longer done voluntary. In the context of Part B of Chapter 16 of the TAA, a disclosure is not made voluntary where an application has been made after the taxpayer had been warned that it would be liable for penalties and interest owing from its mentioned default. It was submitted that the application was brought in fear of being penalised and with a view to avert the consequences referred to.”

So then, if a VDP application is made out of fear of penalties, it is not voluntary and must be rejected.

SARS’s media release of 11 March 2021
On 11 March, SARS released the following public statement on its website:

“ALL FORMS OF RENTAL INCOME MUST BE DECLARED TO SARS

Tshwane, 11 March 2021 – The South African Revenue Service (SARS) wishes to advise property owners whose properties are located in South Africa and who host fee-paying guests that the rental income they receive must be declared in their income tax return.

This is the same principle that applies to any person who has rental income from letting out their property as a home-owner, placing them under the same obligation to declare such rental income to SARS.

A property owner is also required to register as a VAT vendor with the accompanying obligations, if the short-term rental income exceeds R1-million in a 12 month period.

SARS is working hard to provide clarity and certainty for taxpayers to enable them to meet their obligations effortlessly. We also strive to make it easy for taxpayers who are willing to comply. Our approach has always been that every taxpayer should pay their fair share.

We are however, equally determined to make it hard and costly for non-compliant taxpayers not willing to meet their obligations. We are working hard to improve system capabilities, in order to detect those taxpayers who do not comply by using data to identify risk.

Early evidence has highlighted the need to focus on improving compliance in this sector of property owners who derive income from fee-paying guests.

Property owners who, to date, have not declared rental income are encouraged to regularise their affairs with immediate effect. Affected Taxpayers may choose to use Voluntary Disclosure Programme (VDP) which offers more favourable terms. Failure to regularise your affairs, may place taxpayers at risk and should they be selected by SARS for an audit, the more stringent normal processes will apply.

The benefit of using the VDP is that it offers more favourable terms for an assessment in terms of the penalty amount.

Taxpayers are reminded that failure to comply with their tax obligations may result in administrative penalties being imposed in addition to interest, or even criminal action being taken against them.

Ironic
Taxpayers are clearly warned in the public statement of penalties for failing to disclose income related to fixed property. Surely, if one applies the meaning of “voluntary” from the recent judgment in the High Court, taxpayers who react on this media release out of fear of penalties and applies for VDP must see their VDP applications rejected. Yet the same media release that warns of penalties encourages taxpayers to apply for VDP relief. That seems a little ironic.

However, it is not inconceivable that taxpayers who accepts the invitation in the media release to apply for VDP relief can do so, not out of fear of penalties. A taxpayer may, for example, decide to become compliant because they want to be a compliant citizen, despite the public statement from SARS that warns of penalties. Indeed under these circumstances, the application may still be “voluntary”.

If one were to assume that SARS treats all taxpayers the same, SARS would have to, I think, in relation to each VDP application, launch an investigation into the mindset of the applicant to determine if the application is made voluntary or out of fear of penalties. I would venture to guess that this would make the VDP process impractical to manage and eventually render it redundant. Or is the practical solution perhaps to simply accept all applications as voluntary despite the fact there is a good chance, especially following this media release (and other similar media releases), they may actually be done out of fear of penalties and therefore be involuntary. Surely that can’t be right – the requirement in law is that the application must be voluntary, and one would think SARS ought to reject applications made out of fear of penalties in the same way they rejected the taxpayer’s application in the case referred to above.

If investigating the mindset of every applicant is impractical but not doing so may result in the law not being applied correctly/consistently what is the solution? Perhaps the solution is that there should be no problem to begin with. I would argue that the “voluntary” nature of an application should not be measured in the way postulated by SARS, even if only because it would likely make the VDP process ineffective.

In reality it is likely that many applications for VDP relief is done out of fear of penalties – it is arguably the one thing that drives many non-compliant taxpayers to become compliant through the VDP process. In fact, the benefit of not being held liable for penalties is the very thing that incentivises taxpayers to apply for VDP – it is also the incentive flaunted by SARS in the above and other similar media releases to encourage taxpayers to apply for VDP relief. If the threat of penalties renders an application involuntary, encouraging taxpayers to apply for relief under threat of penalty is counterproductive. Rather, taxpayers should then be encouraged to regularise their affairs simply because it is the right thing to do. Whilst such an approach would be admirable, it is unlikely to be effective.

In annexure C to the 2021 National Budget, it is stated that: “The voluntary disclosure provisions will be reviewed in 2021 to ensure they they align with SARS’ strategic objectives and the policy objectives of the program.” One can only hope that SARS also focuses on the issues raised above (and not only issues such as, say, the issues associated with remission of interest post VDP).