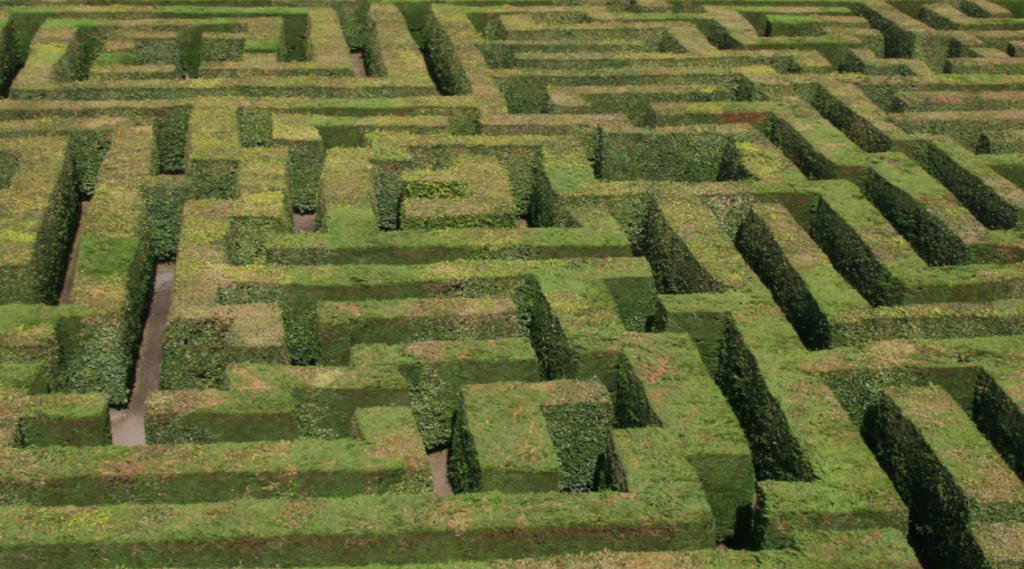 Whether SARS complies with pre-assessment obligations is very relevant to a tax dispute.

The Tax Administration Act imposes several obligations on SARS, aimed in part and insofar relevant here, at ensuring that SARS treat taxpayers in a procedurally fair manner as is also required by the Constitution. These obligations, subject to a few exceptions, include:

Whether SARS complied with these obligations, hereinafter referred to as SARS’ “pre-assessment obligations”, is very relevant to a tax dispute that follows the issue of an assessment in consequence of an audit conducted by SARS. The reason for this is that the tax court has fairly recently found that non-compliance by SARS with these obligations rendered SARS’ assessment unlawful, irrespective of the merits. Let me explain by way of example:

SARS conducted an audit on Mr A and found that Mr A received a lump sum that ought to have been taxed at the normal tax rates instead of at the special tax rates applicable to severance benefits and that Mr A incorrectly claimed certain farming related expenditure. SARS accordingly raised an additional assessment to rectify the position. However, prior to raising the assessment, SARS failed to keep the taxpayer informed of the progress of its audit and failed to notify the taxpayer of their intention to raise the assessment before they raised it. The fact that SARS failed to comply, in this case, with two of its pre-assessment obligations rendered the assessment unlawful and invalid – meaning simply that whether the normal tax rates or the special tax rates apply to the lump sum and whether the farming expenditure incurred should be allowed becomes irrelevant.

Taxpayers who are dissatisfied with an assessment from SARS, especially one following an audit, would therefore do well to be fully aware, not only of the basis for its disagreement with SARS’ underlying adjustments (or stated differently, the merits of the assessment raised by SARS) but also of what SARS’ pre-assessment obligations are and whether SARS complied with same. The reason for this is simple: when launching a tax dispute, you need to belt and brace your defence.

In our experience dealing with tax disputes, SARS, when raising an assessment after an audit, more often than not, in our opinion, arguably fails to comply with one or more of these obligations in some way, especially in cases where an additional assessment includes the imposition of understatement penalties.

To identify when this happened is not easy though – neither is crafting a defence on these grounds. It requires, amongst other various other things, scrutiny of the correspondence between the taxpayer and SARS between the date the audit commenced and the date on which SARS issued the relevant assessment - correspondence which is very often overlooked in preparing for a tax dispute. Further still, knowing what SARS’ response is likely to be to a defence on these grounds (and rest assured, these defences, in our experience, tend to meet strong opposition) in respect of a challenge launched along these grounds can also be crucial to the prospects of success.

Indeed then, it is difficult to identify and use SARS’ pre-assessment obligations (or rather, failure to comply with the same) to bolster a defence. But, if masterfully executed (as is required), it is a tremendously powerful tool at taxpayer’s disposal during a dispute with SARS.