This Future of Audit Series interview is proudly brought to you by ACCA.

We asked audit professionals, regulators, technology experts and CFOs for their thoughts on the future of audit. Here’s what they had to say.

Professor Wiseman Nkuhlu – restoring trust is crucial
Professor Wiseman Nkuhlu (featured), chairman of the board at KPMG South Africa, says his primary concern when it comes to the future of audit is to restore trust in the profession. “There needs to be a restoring of pride in the social purpose of audit,” he says. “For us to continue doing the great things that we’ve done as human beings, we have to work through organisations, collaborating together. And that requires trust. Auditors play an important role in enhancing trust of an organisation. We must just get that back in terms of restoring the pride in the audit profession. And auditing firms should take voluntary responsibility for restoring that trust.” 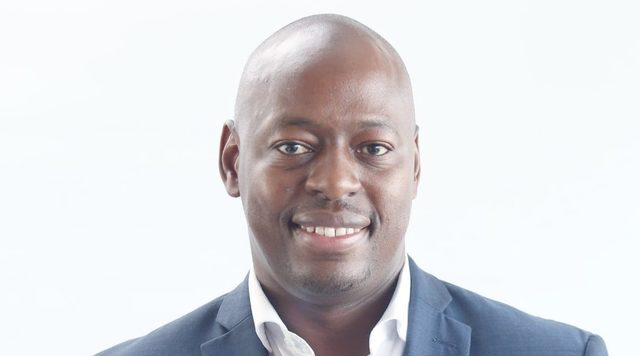 Sitho Mdlalose – the future is digital
“The word that springs to mind when I think of the future of audit is ‘digital’,” says Vodacom SA FD Sitho Mdlalose. “The future of audit for me is really about the future of business in general, and that’s digital.” Like all areas of business, audit will need to keep pace with rapid digitalisation. With technologies like blockchain and automation on the rise, Sitho highlights the need to establish audit teams that are both tasked with creating value through insights and that can “think digital”. 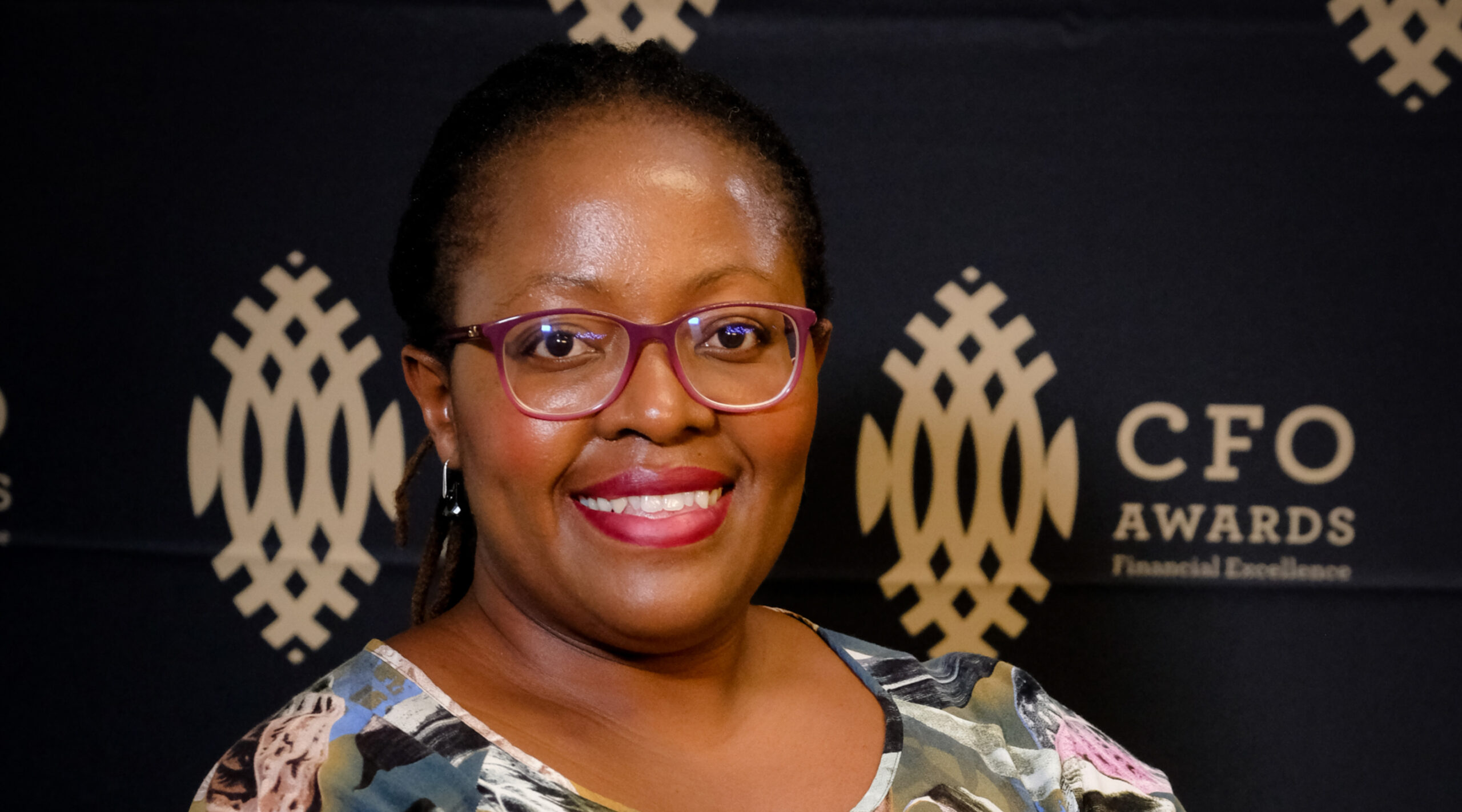 CJ Kujenga – think out of the box
CJ Kujenga, CFO at Ascendis Health, says auditors need to rethink their entire business model. “My concern is that we bring in really bright students and almost ‘dumb them down’ immediately because we make them focus solely on this tick-box approach to an audit,” she says. “Yes, there are regulatory requirements, but unless we allow people the room to think – to really understand a business, its strategy, its business model – we’re creating a group of people who can’t grapple with the complexity of modern business.” 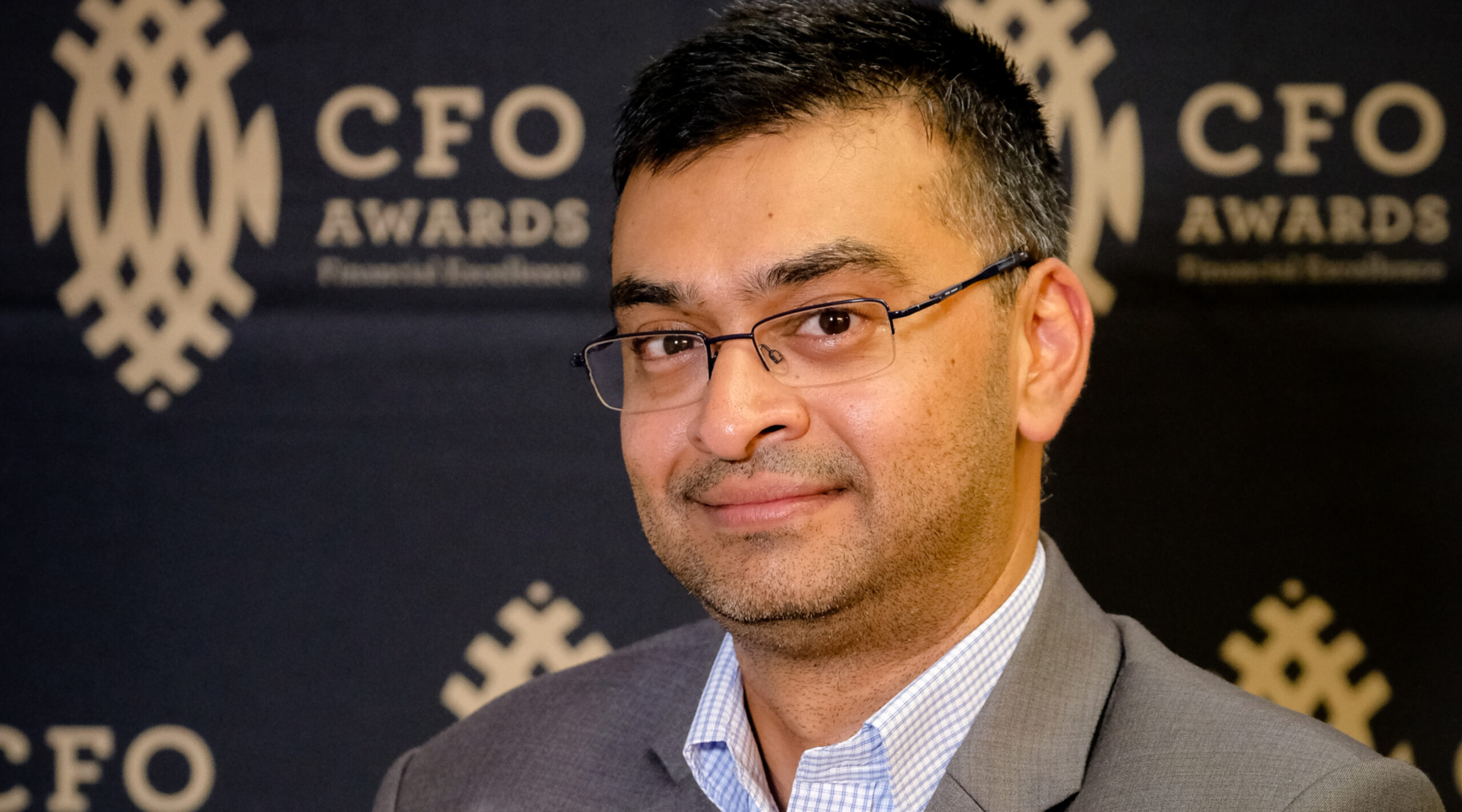 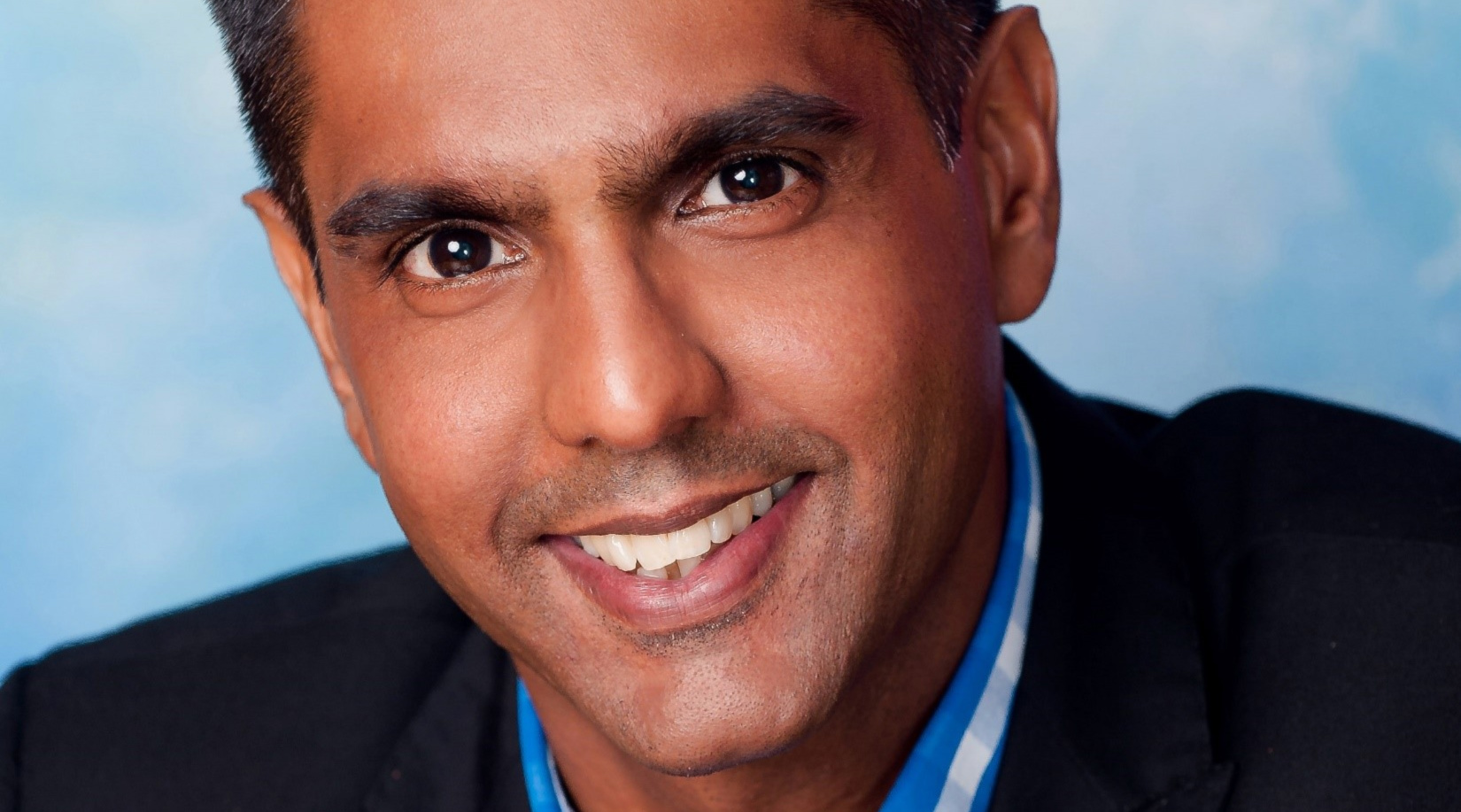 Shamit Govind – the future will be about reinvention and disruption
Shamit Govind, partner at KPMG South Africa and head of the firm’s Emerging Tech Unit, believes that the future of audit will centre around reinvention and disruption, but that it’s important for governance to keep pace. “Creating a new tech is not actually that hard, but embracing the governance within which it has to operate within the organisation is important,” he says. “To ensure that the culture and the governance are set up such that the technology can actually fit in and be used from a mainstream perspective and provide a return on investment – that’s critical.” 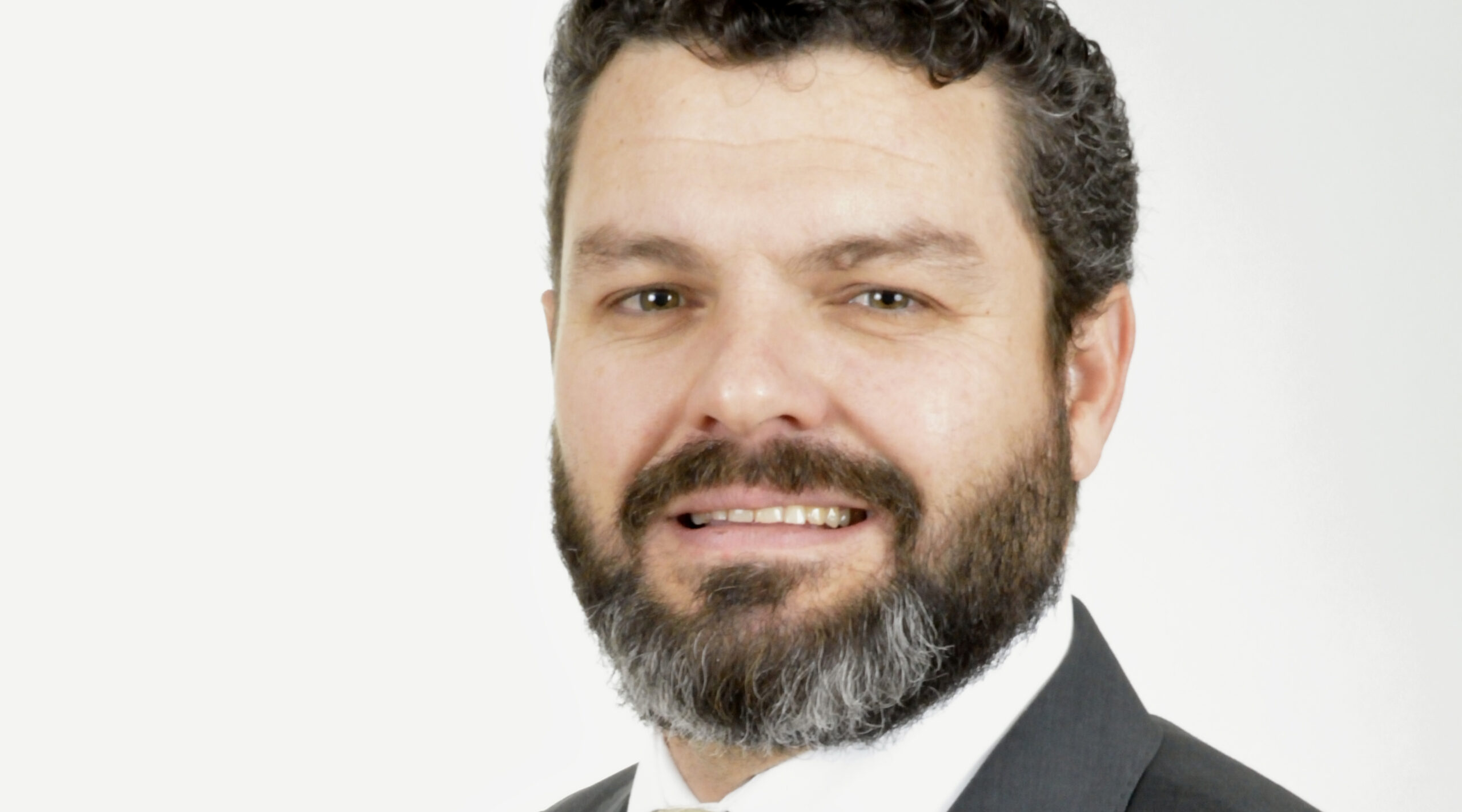 Imre Nagy – keep the basics, evolve the product
The future of audit should be linked to the fundamental purpose of financial reporting, says Imre Nagy, the acting CEO of the Independent Regulatory Board for Auditors (IRBA). “The purpose of an audit is to gain confidence in financial statements and reports by investors,” he says. But while the purpose remains the same, Imre says the audit product needs to evolve. It needs to develop alongside business as the world changes, and remain fit for purpose. 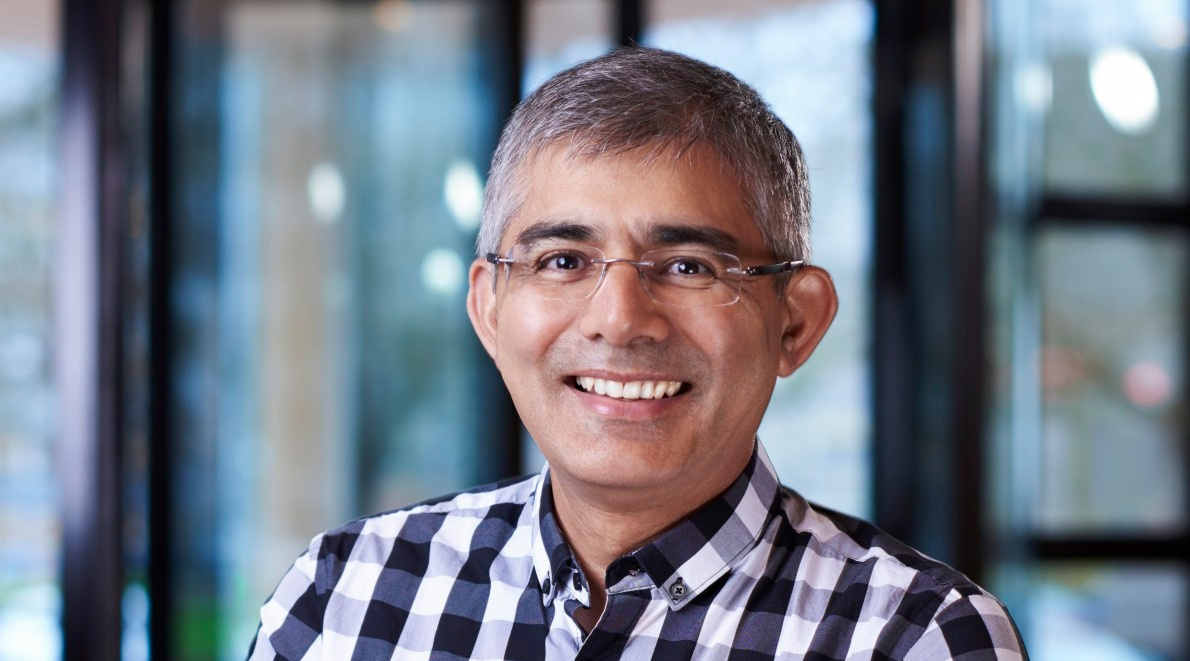 Ajen Sita – companies must consider the environment
Ajen Sita, CEO of EY Africa, says the focus on long-term value reporting and on climate and sustainability will become critical in audit. “One of the many lessons coming out of the last number of years, and the pandemic in particular, is that we've got to pay more attention to the environment, whether it comes to energy security, food security or just the wellbeing of the population as a whole,” he says. “Companies will only attract capital if they are progressive in their environmental response – and will have to report to stakeholders about what they're doing. Naturally, there will be an expectation that auditors will provide assurance around those sustainability and climate reports.” 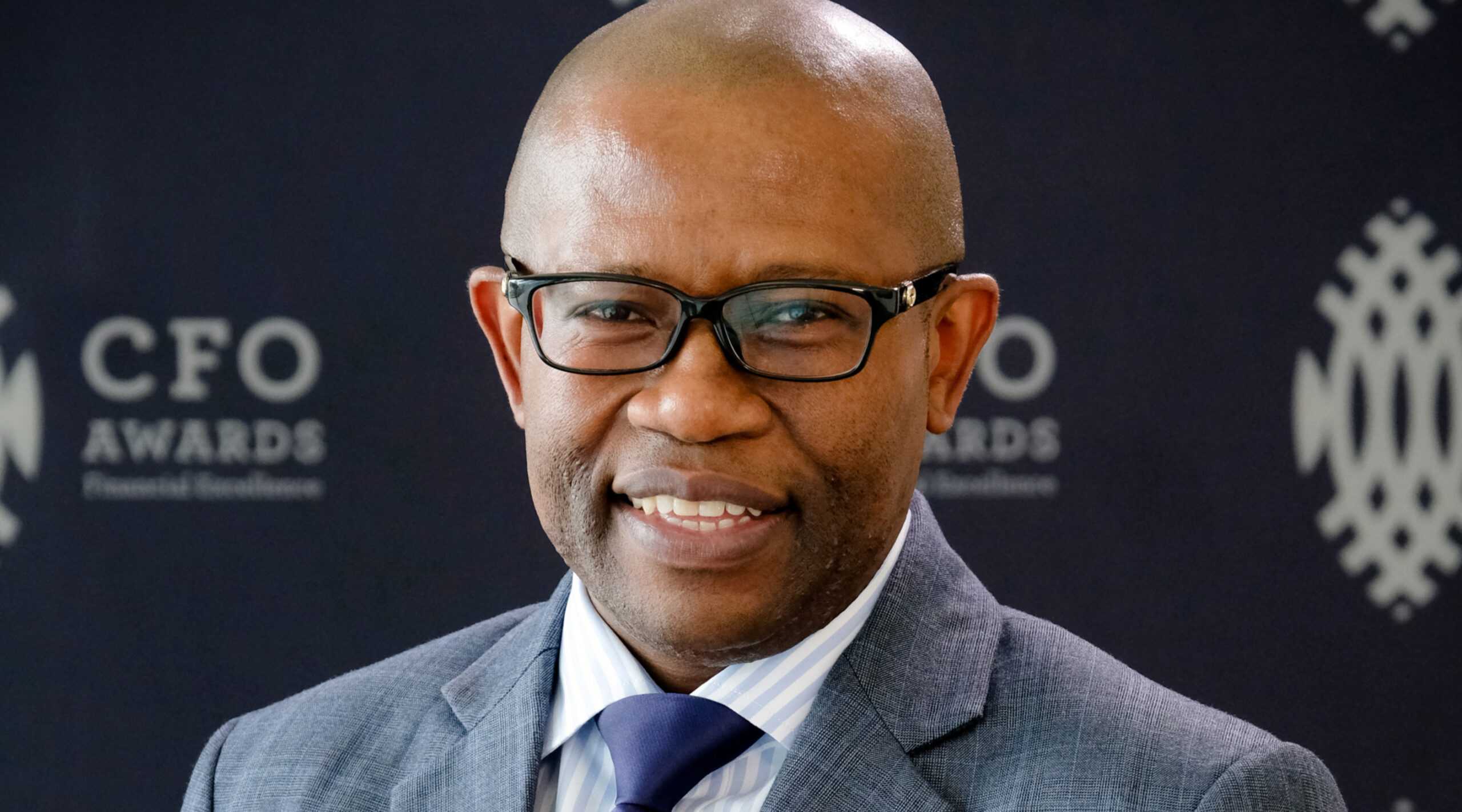 Victor Sekese – minimum requirements for board members
It’s important to focus on broadening the accountability frameworks within which organisations operate. Victor Sekese, CEO of SNG Grant Thornton, recently completed his master’s dissertation on audit regulation. “My submission was that we need to start putting minimum requirements in place from a regulatory point of view for someone to be considered to be a board member. I’m arguing that you should need to be a member of a professional industry body, for example, the Institute of Directors, which is a body that is dedicated to directors, looking after the needs of directors, and capacitating directors to be able to meet their duties,” he says. 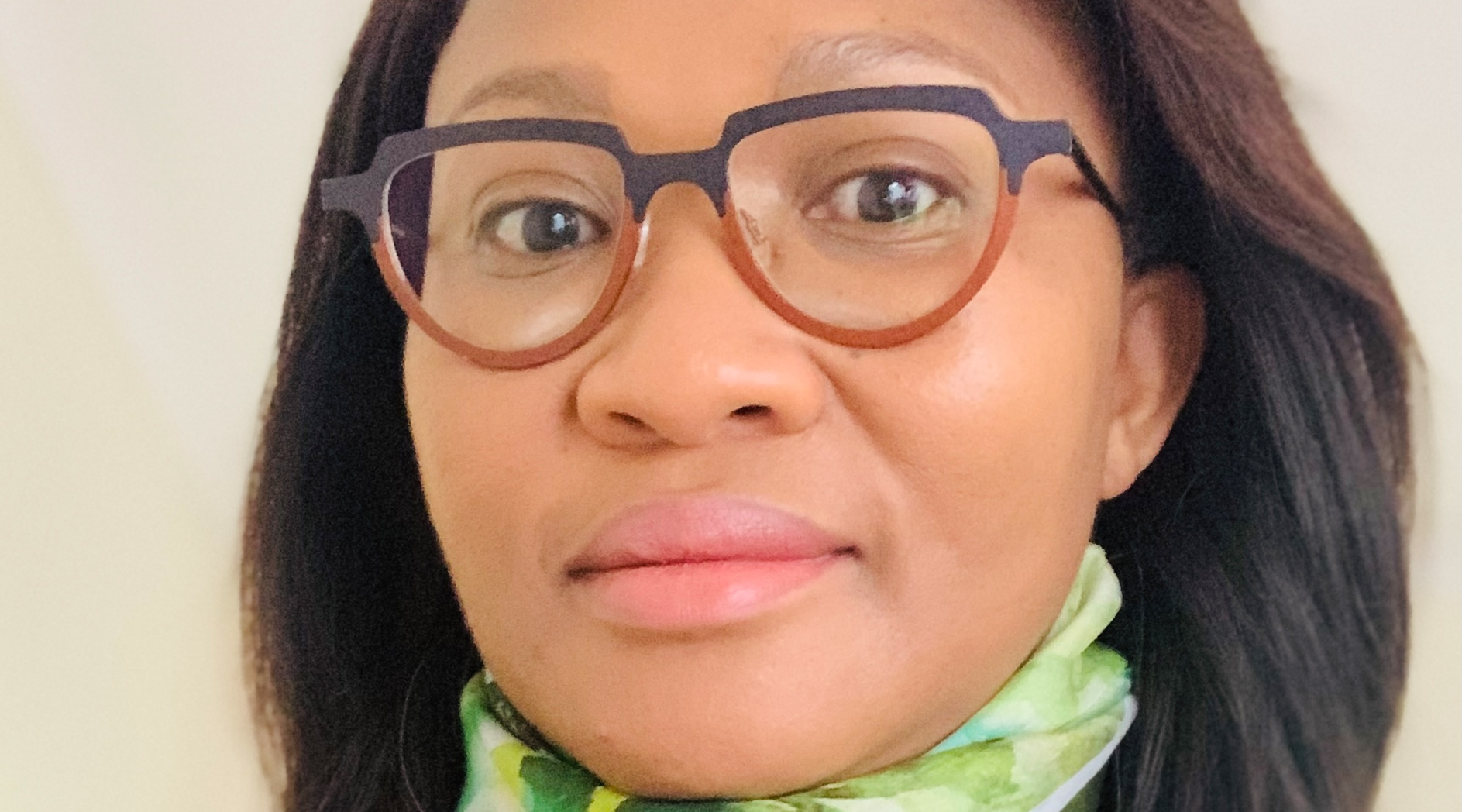 Mokgadi Malematsa – partnerships are crucial
Mokgadi Malematsa, director at PSTM, a black woman led and owned assurance, tax and advisory firm, underscores the value of partnerships in building the future of audit for smaller firms. Building relationships with bigger firms is a win-win approach. It creates opportunities on the projects front – for example, where a joint audit is required – but also in terms of training and development. “In the past, we’ve partnered with a bigger firm to help train some of our staff. The capital outlay for them is the same, whether they’re training five or 10 people,” she says. This means the smaller firm is able to access training for employees, and the larger firm is able to boost its training and development numbers, which assists in meeting targets. Taking this a step further, Mokgadi says, small firms could second trainees to bigger firms to help expand their experience, and to provide project-specific support to larger firms. 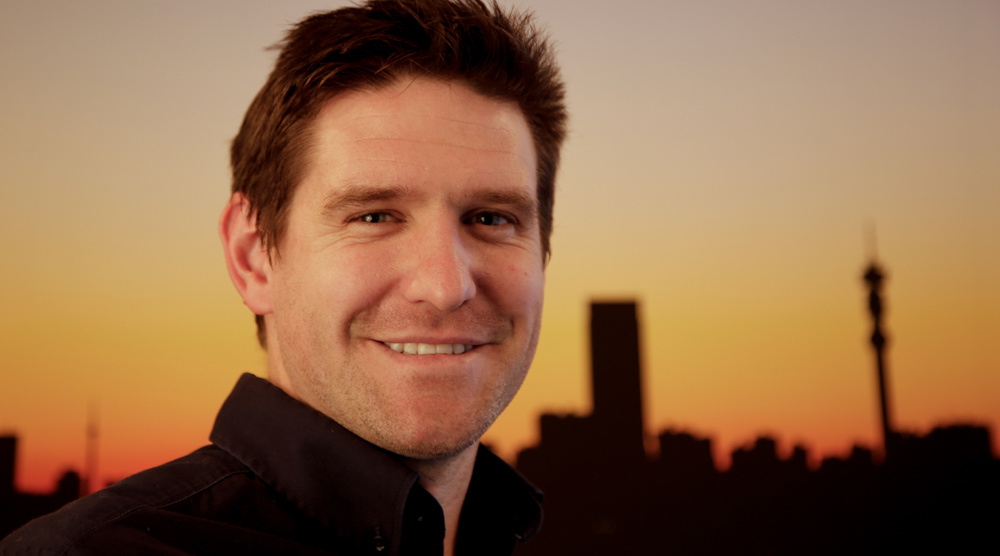 Alex de Bruyn – blockchain will begin to replace auditors
Alex de Bruyn, founder and CEO of Doshex, a South African company that was a Blockchain Trailblazer Award finalist at IBM Think 2020, says blockchain will begin to replace auditors, as verification happens in real-time. “With blockchain, we can inspect transactions independently. We don't need to trust third parties to get those audited for us,” he says. “Blockchain deals with the idea of data mistruth in real-time. We can understand what did or did not happen, as it happens. The consequences of that may still require a human opinion or judgment to be passed, but that’s the role of a judge rather than an auditor. What blockchain does is take the issue of inaccurate data off the table.”

“Is there a future for audit?” asks Doshex CEO