Servicing the millions of unbanked citizens of Africa and bringing them into the mainstream economy through FinTech innovations – the mission of many startups – can thwart poverty and other social ills, as well as enable the continent to compete on a level footing with the rest of the world. This was the core message coming out of the opening discussion of the African FinTech Awards at the 2016 Finance Indaba Africa at the Sandton Convention Centre in Johannesburg on 13 October 2016. 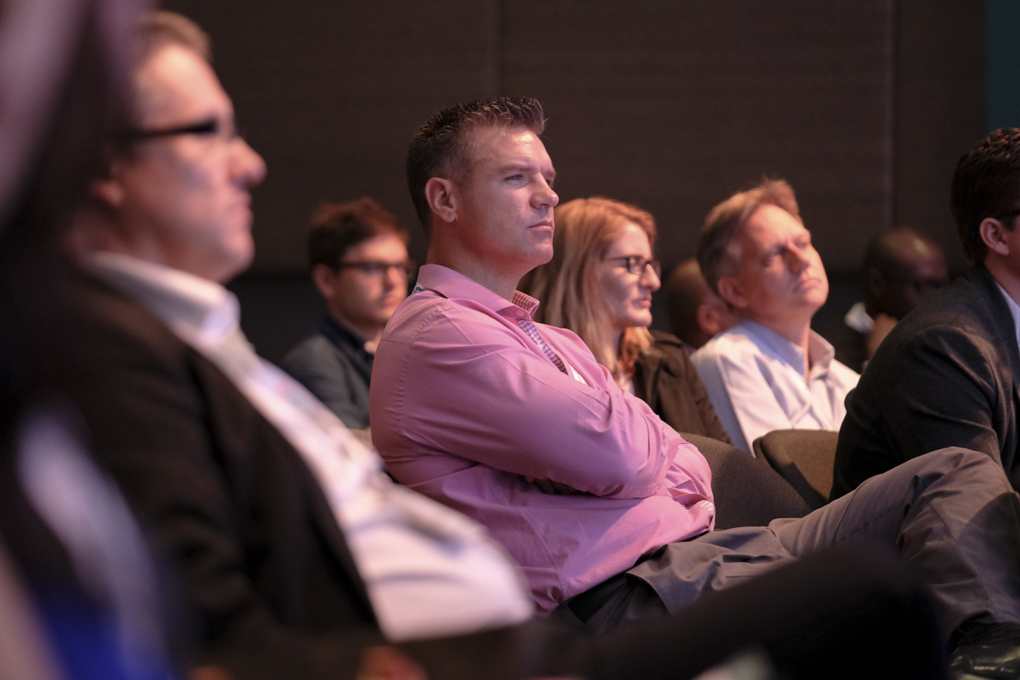 It was agreed that the need to debate inequality and how technology can assist to reduce chasms has never been more urgent, particularly in view of Brexit, the US elections and the ongoing economic woes in South Africa. Rahul said:

"We believe for a society to move forward, financial engagement and improving transactions through digital channels. Africa has skipped the fixed line era and has moved to branchless banking. The question to ask how we can deliver services cost- effectively to the remotest parts of continent, which will involve collaborations."

Some stumbling blocks to the advancement of FinTech on the continent mentioned include a shortage of technical talent (the private sector has an important role to play in terms of empowerment here), intransigent regulations and a risk-averse culture. Njogu, speaking from a traditional banking perspective, said it was crucial that banks, which hold an infrastructure advantage, view FinTech startups as partners and collaborators to remain relevant and become more inclusive. He also felt that banks could do a lot to stimulate innovation through in-house centres and that regulation could be a boon for a vibrant ecosystem, provided that it did not hinder startups. 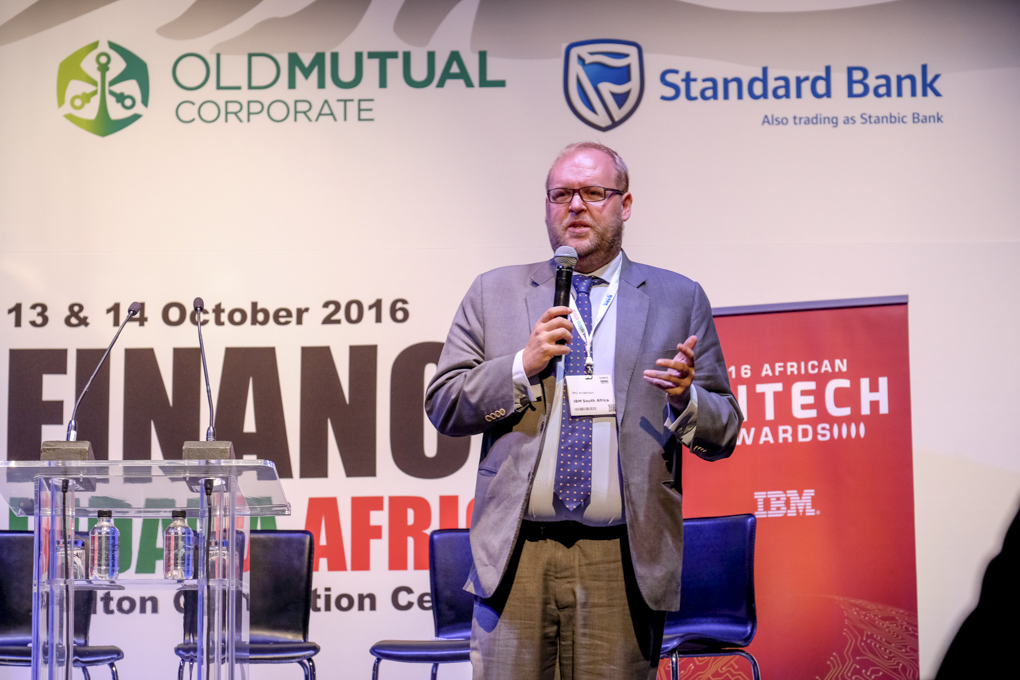 Expressing his excitement at the opportunities in the market, Asad said: I'm very optimistic. By definition, traditional models are exclusive. The new ones have the potential to reach underserved communities, while still being profitable." He called attention to "petri dishes of innovation" on the continent that were formed because collaboration was a necessity.

Perry said there was a "wonderful disruptive openness" in the FinTech industry and that there were "green spaces" to exploit. There was room for convergence, without fear of monopolies or the transformative power of technology. 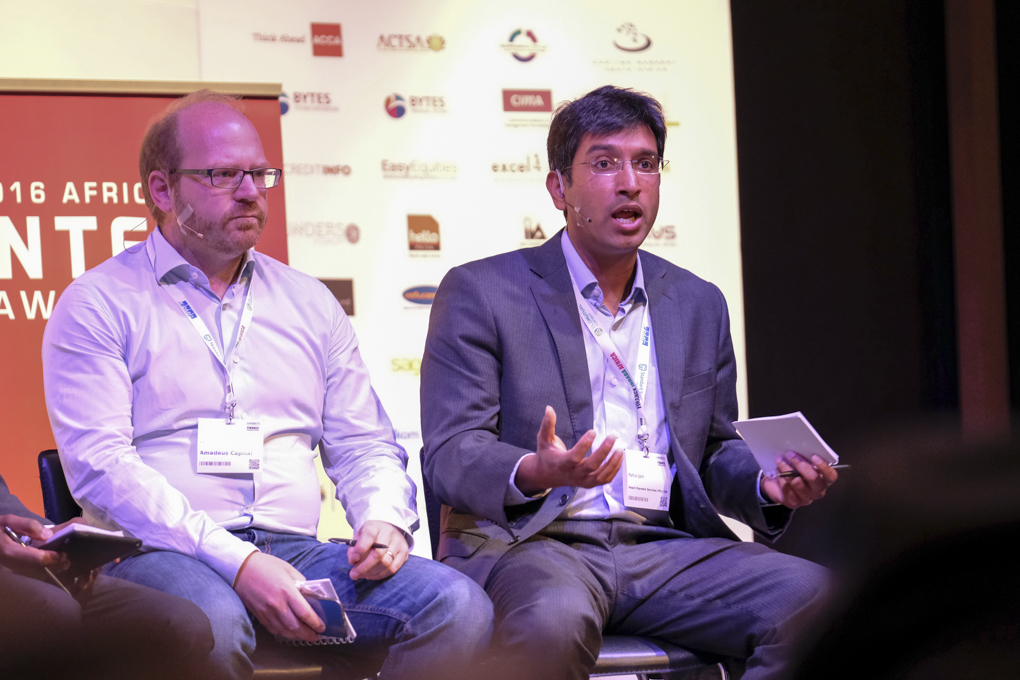 In his closing statement, Matthew said that there was a feeling that FinTech startups were impacting the socio-economic landscape, both through the training of engineering talent and in assisting governments.

"If you want a successful country, you've got to create opportunity entrepreneurship. There's an inherent feeling that tech startups were helping African governments in an indirect manner by solving issues and stimulating the economy," he said. He urged attendees to think about driving an African ecosystem across the continent to "own" the initiative and disperse funds into this society.