Experts dived into finance trends from disruptive technology, to customer focus, to job "tax", and boards.

Liezl Berry (pictured) painted the finance profession in a different light for a lot of people.

She questioned whether she would have chosen the chartered accountancy career again if she could go back, pointing out how the profession is facing significant condemnation following the scandals around many high-profile CAs involved in unethical business activity and how machine learning and AI systems are improving quickly and threatening to replace some of the CA’s tasks.

The chartered accountancy profession in South Africa is facing significant condemnation following the scandals around many high-profile CA’s (SA) involved in unethical business activity in the past year.

“Even with the bad reputation we get when a few accountants do something wrong or unethical, I would want to be part of the designation that has so much power it can cripple or enrich a country or a generation,” she concluded.

Want to serve on a board?

We often see CFOs with a long list of memberships to boards next to their names. Future Advisory CEO Herman Singh dived into what it takes to serve on a board.

“I have learnt a number of hard facts along the way and after over 200 board meetings I have come to realise that these 10 points are probably the most important items that should be seriously considered before you consider a board seat,” he said.

The top three points of advice he shared were: 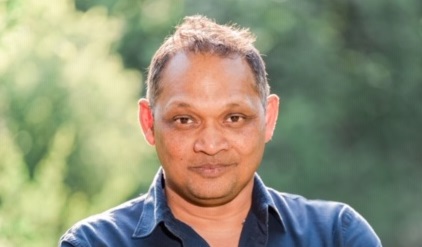 Read more: So you want to serve on a board? Read this first

How to make your annual report interesting 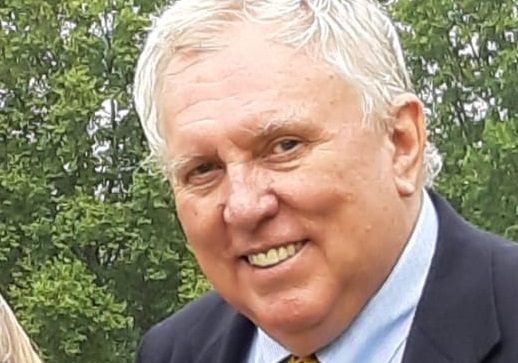 Read more: The numbers are right, but are they interesting?

UCT GSB’s Tim London looked into what employees perceive as a “tax” on them. “When an employee gets tasked with a job, is it something that they’re excited to do, willing to do, or are they going to look at it as something that they simply have to do even though they don’t like it,” he said.

He explained that it is essential that leaders understand what each of their colleagues sees as a tax they must pay in order to do the parts of their jobs that they like.

Step 1: Know your people (titles can actually get in the way!)

Get beyond their job title or years of experience, and ensure you get to know what drives them, why they work in the field, and what they’re hoping to get from their work. That then leads to a key leadership task: communicating that information in useful ways to others.

Step 2: Communicate rationales for different assignments for people, especially those in the same pay grade/job title

Setting extremely clear expectations is important for the person who is taking on the task because it helps them to understand why you’re giving them a certain task they may not have been expecting.

Explaining that the perhaps undesirable task you’re asking someone to take on will help them to develop the career you understand them wanting to have. 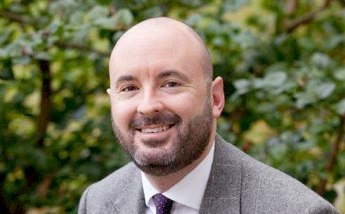 Read more: How leaders can account for, and leverage, the “job tax”

There can be no doubt that over the past decade, technology and digital innovation has had a transformative impact across sectors and industries. Switch Innovation CEO Brett Terespolsky believes that the fixation on fancy new technology – at the expense of healthy people practices – is arguably causing many financial services providers to become obsolete. “Instead of being disruptive, many established players are simply getting more and more disconnected from their two most critical stakeholders: their staff (especially customer-facing) and their customers,” he said.

To really be disruptive in today’s environment, you firstly have to empower your teams and staff to be in a position to understand the customer – and then, to have the freedom to provide the customer with what they want and need. Arguably, this means creating an environment in which your teams are free to experiment, and to sometimes fail. 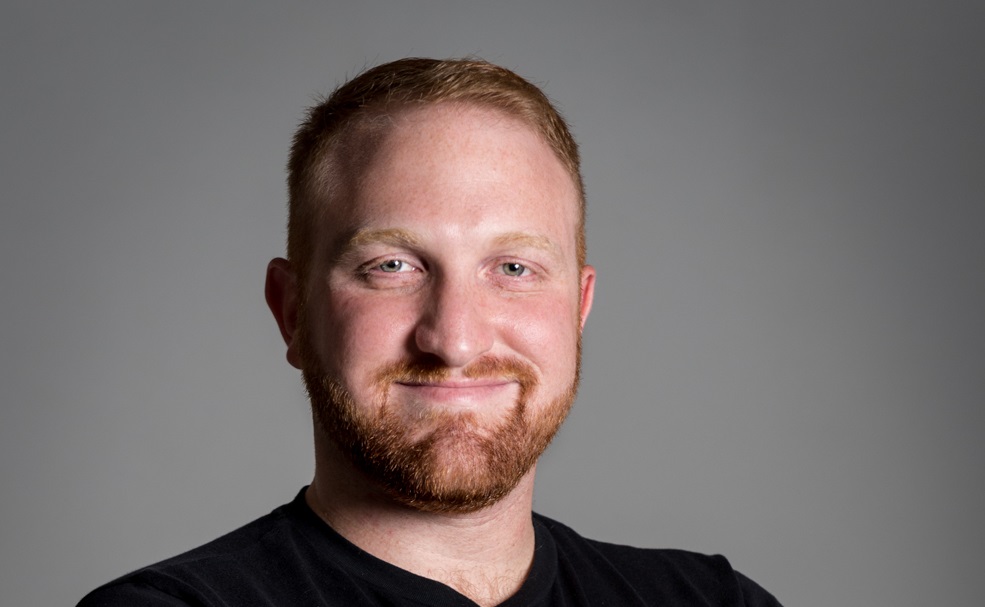 Read more: True disruption is less about technology and more about people