The biggest failure in business is that failure itself is not accepted and it is something to be shunned upon said Easy Equities CEO Charles Savage. Teach your staff to accept failure, said Charles during an inspirational session at the Finance Indaba Africa on 13 October 2016.

Later that day, an elated Charles was on the main stage of the event when Easy Equities was named winner of the 2016 African FinTech Awards (#afta16) and received the prize from IBM's COO Ziaad Suleman (pictured right).

Charles gave a presentation titled Failing to Succeed and shared his failures and mistakes when he started a business with the aim of democratising the stock market.

"We're not taught how to deal with failure, instead it is looked down on and that hurts," says Charles. "But we have to accept failure and empower people to move on from their mistakes. That is the only way we can grow."

Charles, who was addressing business owners, said it was important to be brave enough to fail.

Attendees were encouraged to relaying their stories of failure to their customers for transparency and openness. Being open and transparent made it easier for customers to come to your defence when your business is in trouble. 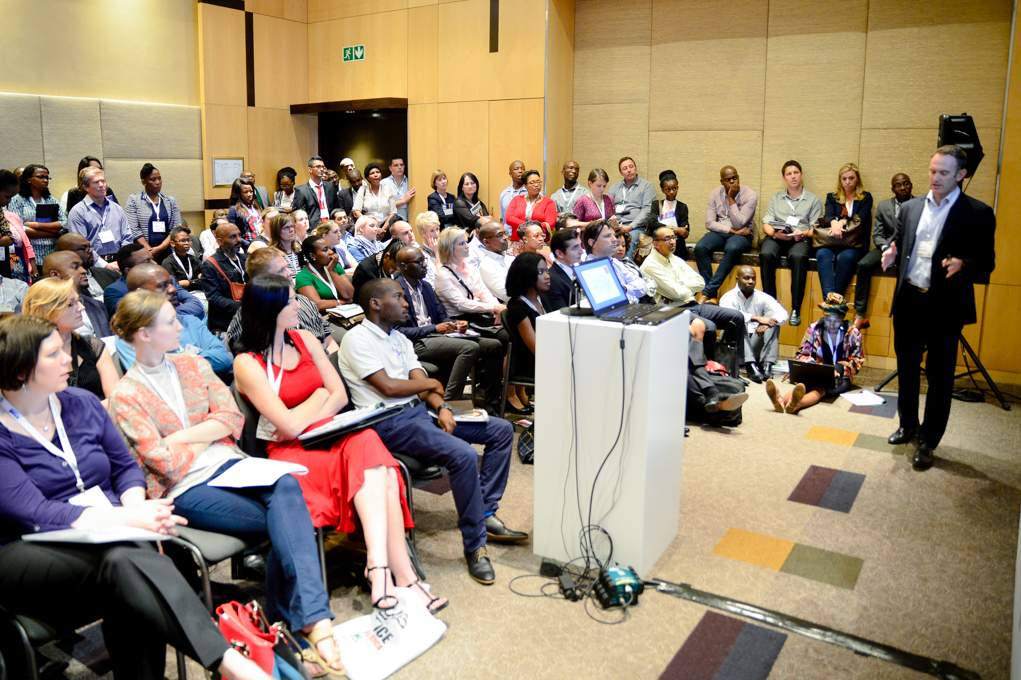 Most businesses made the mistake of hiding their failures from their customers and pretending that they are perfect. The downside of this means that when customers learn of your failures, they end up crucifying you on social media which is not good for your brand.

"You are going to make failed investments as much as the good ones, that's a given. Failure is part of what we sell too in the sense that there will be good and bad times. Embracing failure is a good part of enabling and growing the business."

Charles cited blaming South Africans for not using their platform and not having a culture of saving, as the main reasons that his business failed. His company also blamed industry players for their failures when in reality they rushed to use top technology which South Africans didn't have access to at the time. 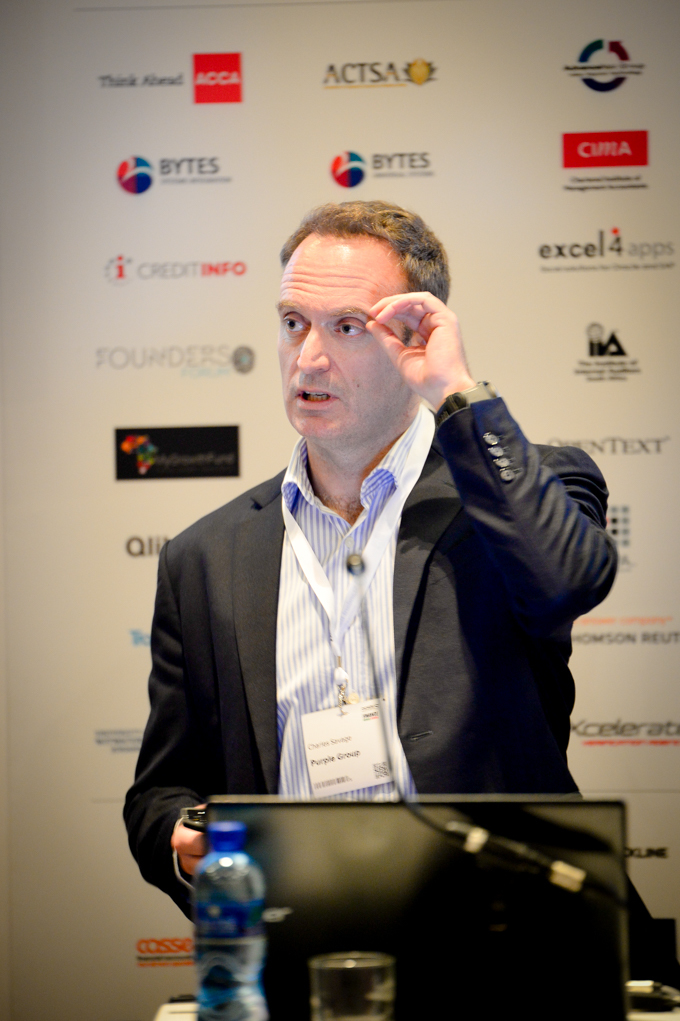 In the early stages of the business, he and his partners prided themselves as having the best technology and focused on surpassing New Zealand rather than neighbouring countries such as Namibia and Botswana. The business failed because it didn't cater for the South African market and his team did very little to study and understand which technologies South Africans used.

Internationally, the internet in 2000 was mature enough to handle the kind of product Easy Equities was delivering, so the company ended up taking its product to the international community, to First World countries where they had the technology and credit cards, but neglected the local market. 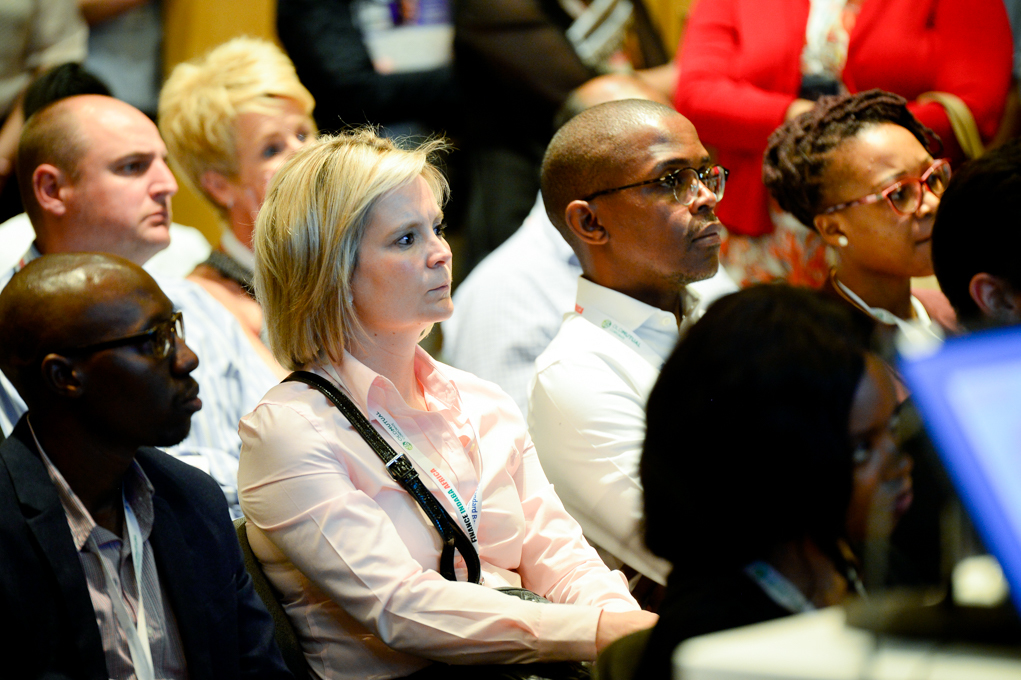 "We built technology for the first world instead of South Africans," recalls Charles.

"For a long time we were on the internet and did business with ourselves, so we lost touch with what was happening locally."

Charles added that the business built all this technology that cost millions of rands, yet nobody used it because they didn't ask customers to make sure they can use it.

He advised conference attendees to get out of the room and speak to their customers because they have the answers. "This will ensure that you don't build things for yourself."