“It is important to understand that the markets in the rest of Africa are very different from South Africa,” says Asher Bohbot, founder and CEO of the South African IT company EOH. There is a bit of hype around investing in Africa lately and Bohbot warns that expectations of returns need to be realistic. At the same time the experienced entrepreneur acknowledges the opportunities are enormous. “Africa’s growth is greater than ours in South Africa, so there is no question that the continent is a destination for growth for South African enterprises.”

Bohbot is regarded one of the most astute businessmen in the country. He calls for caution when it comes to investing in Africa. “There are big multinationals operating in Africa and small SMEs, but there are not many midrange enterprises. That is why a lot of people failed in Africa.” According to Bohbot, patience and “appropriate expectations” are therefore crucial. “But I am definitely not negative towards Africa, after all EOH is investing there!”

If there is anybody who knows something about great markets it is Bohbot. Over the last 15 years he had built his company up from nothing to a market leader with 6,000 employees. EOH provides business and technology solutions across all major industries. The business model embraces consulting, technology and outsourcing, with these services providing high value, end to end solutions for clients. “We have a philosophy of employing the best people. Our success is about people, not about technology,” Bohbot explains. “Our motto is: doing things right the first time.”

“Our vision has stayed more or less the same over those 15 years,” says Bohbot during an interview in

the enormous office complex that is testimony to his success. “We guide customers, put systems in place and can run those systems for them. Ideally we do all three.” With an average growth of 44 percent per year, this approach has worked. As a level 2 BBEEE-company with 60 percent black employees, EOH also contributes to the building of a new South Africa. “Of course we have strong partnerships with SAP, Oracle, Microsoft, IBM, HP and other IT companies, but our execution is key.”

According to Bohbot half of the company’s growth has been organicand the other half has been accomplished by acquisitions. “But we don’t talk about acquisitions or take-overs; we call them partnerships. We usually look for a specific service we are lacking and prefer to acquire those and build around them instead of starting from the beginning.” Smaller companies who do the same implementation work as EOH can also be partners. “From time to time we bulk up. A company of 20 people might integrate in our organisation, bringing 30 clients with them. Often the owners of those smaller companies become shareholders in EOH, so they continue to be entrepreneurial.” 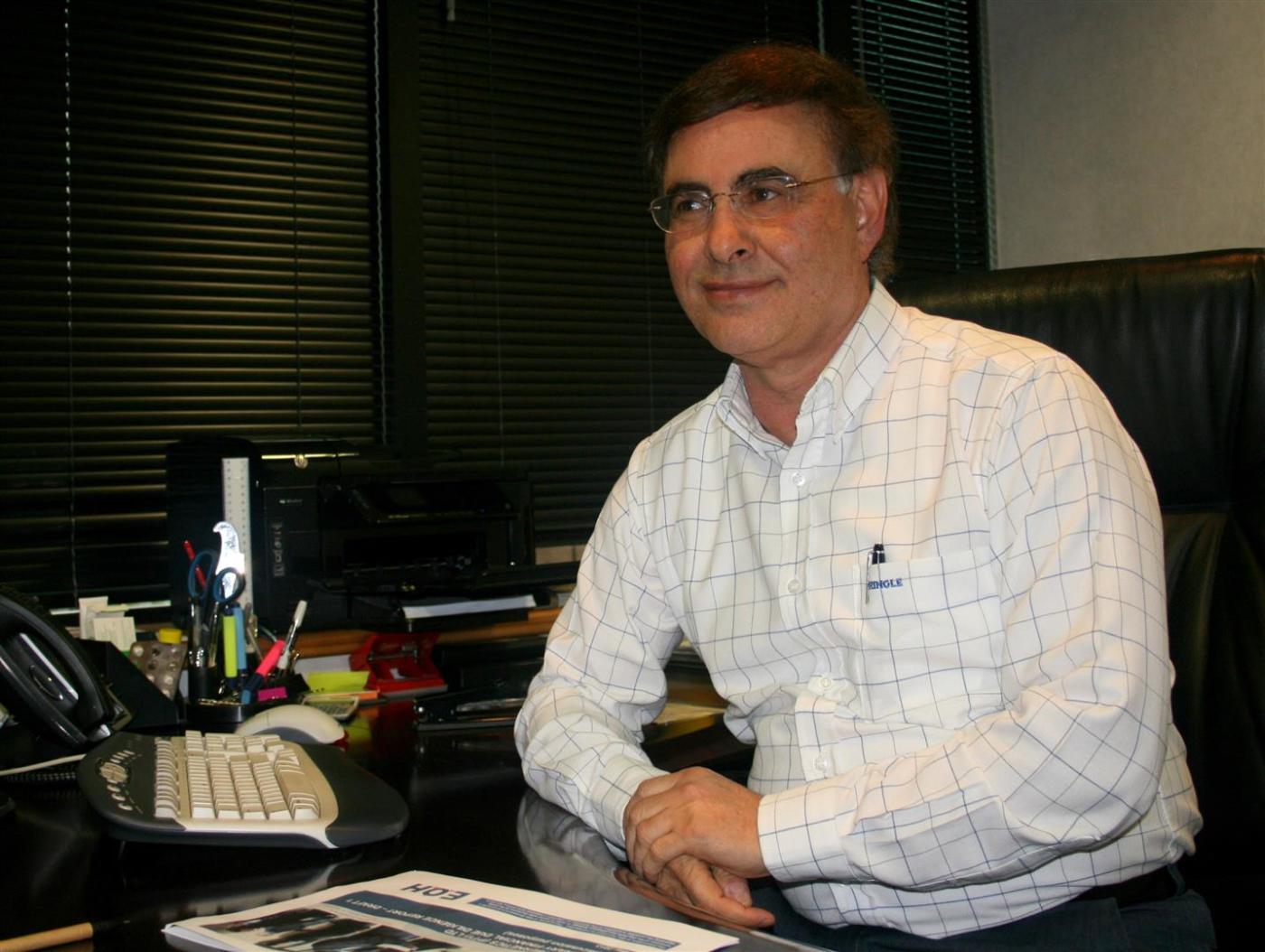 Bohbot has noticed that CFOs and other decision makers have become increasingly keen to automate their processes. “Technology is more and more understood by more people. The application of technology in daily lives makes people more comfortable with IT in the business environment. If I spoke about applications 10 years ago, nobody knew what they were. Now everybody talks about apps.” At the same time, CFOs are apprehensive about the recent move towards cloud computing. “It is really about outsourcing the technology. The terminology of the cloud is a bit unfortunate. We’re using a term from nature, something that can blow away.”