IRBA's Imre Nagy says that regulators have to be tougher on finance professionals.

In the wake of growing corporate governance scandals in South Africa and globally, the local audit watchdog has issued a sound warning to the audit and finance industry that there will be more strict laws imposed.

Imre Nagy, the director of Inspections at the Independent Regulatory Board for Auditors (IRBA) said recent corporate scandals meant that regulators had to be tougher on professionals across the entire finance value chain including accountants, bookkeepers, financial directors, and auditors.

Some of the corporate scandals that have gripped the nation include; African Bank being placed under curatorship by the Reserve Bank in 2014 due to its soured loans, accounting fraud at global retailer Steinhoff and the involvement of auditing firm KPMG in the state capture project.

Speaking at the Finance Indaba on Thursday, Imre said the corporate scandals are a reflection of managers of companies – including accountants, financial directors, and auditors – using their authority to benefit themselves rather than serving shareholders and other stakeholders.

He said the imposition of harsher laws is in response to corporate governance scandals around the world.

“Recent corporate failures have resulted in lower public confidence in the auditing and accounting profession,” he told the audience.

“Strict regulation is coming. It comes down to more rules and compliance. There is an expectation that you (finance professionals) have to act with more integrity and apply due care in preparing financial information.”

While he acknowledged that auditors usually rely on the financial information prepared by company directors to express audit opinions, it doesn’t absolve them from being independent and exercising professional scepticism.

“At the end of the day, the role of auditors is to promote integrity in financial reporting, building a basis for confidence, economic growth, and efficiency of capital markets.”

Despite the rules being in place for auditors, Imre said there are still many instances of non-compliance. For example, a 2018 IRBA report concluded that of the 54 audit firms that were subjected to inspections of their audit work over the past three years, only 43 percent complied with audit standards.

“Inspections show that auditors are not doing consistent work. Thus we have to respond with more laws.”

Laws that will be imposed include: 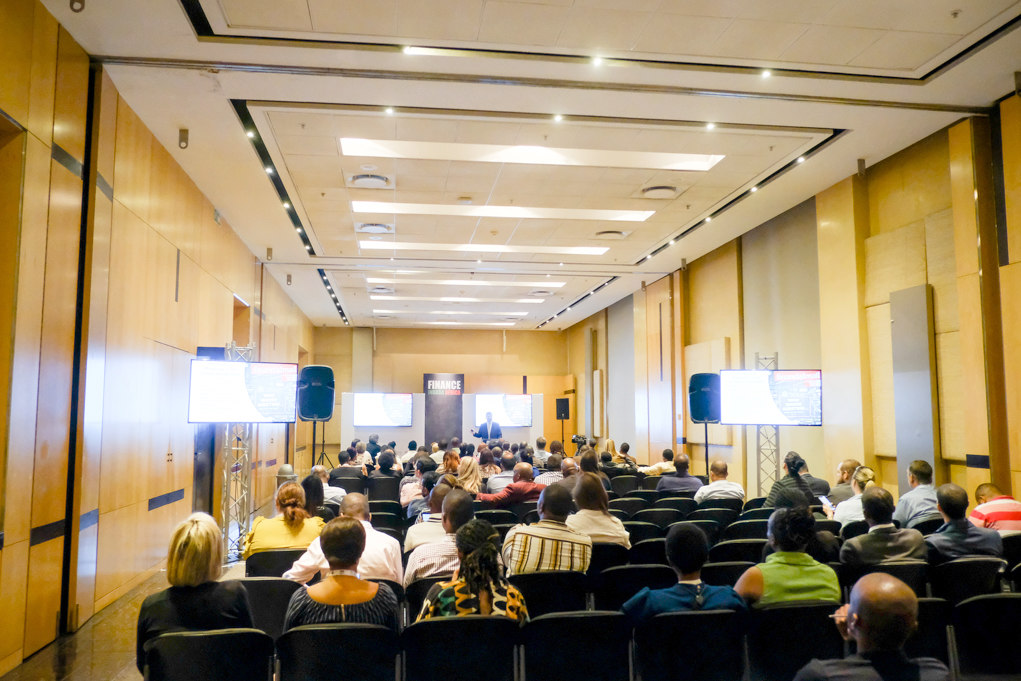