Herman Singh: "It doesn't matter who wins - if they follow these 12 steps, SA will prosper."

Voting in South Africa is a Big Thing. This year, 27 April was the 25th anniversary of the first time that I was allowed to vote in the country of my birth. I stood in a queue for five hours to make my mark. It was a big day.

A vote is an incredibly valuable right and, more importantly, an obligation that many thousands of us suffered, fought and died for. We fought for a non-racial democracy and we are not there yet, so we have many miles to go before we can sleep.

The last nine years have been horrific but it’s always darkest before the dawn. Now is your chance to effect a change with your vote. Exercise it now and at every future election to make your country a better place for the generations that follow us – and don’t complain about adverse consequences if you don’t!

Remember that democracy dies in darkness and as it is a fragile thing, we need to protect it ferociously. South Africa’s voter turnout in 1994 Is still one of the highest figures in the world for an election in a country where voting is not mandatory. This should be the norm that we strive for. 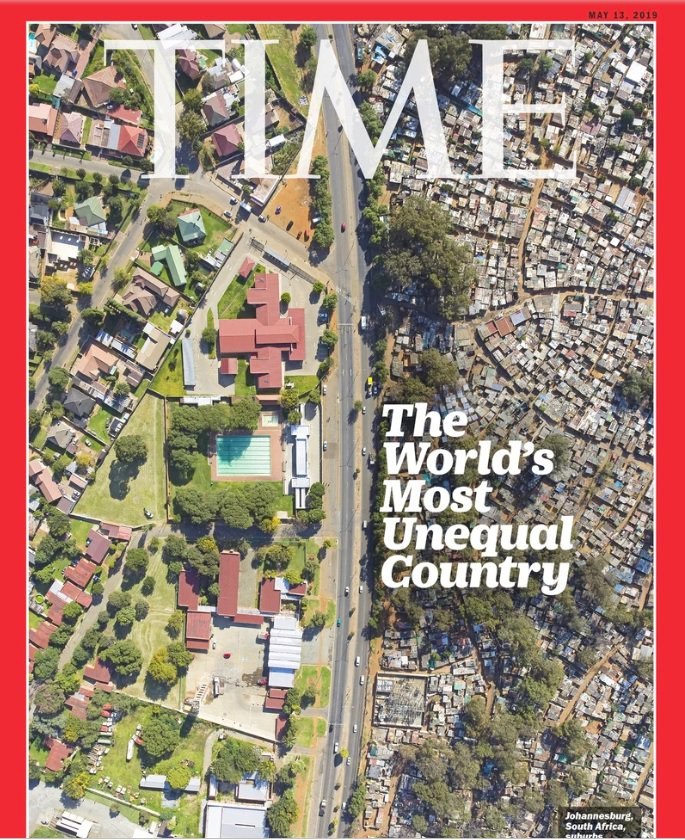 What the winner must do next
We are all rightly concerned by the wealth gap and increasing poverty in this country. The huge spike in service delivery protests is evidence of a massive misalignment between policy and execution on the one hand and citizen expectations on the other. The recent Time magazine cover story shocked many as a stark reminder that we have not solved this in the last 25 years.

It’s instructive to look at the dozens of countries that have uplifted their populations out of poverty in a generation. They all share similar attributes that are now well accepted as best practice for inclusive growth. Indeed many of them were far behind South Africa macro economically three decades ago and are now far ahead. So arguing that we have had the legacy of apartheid just does not hold water anymore. Many of these countries were much worse off than South Africa in that they had been war zones or had a total lack of resources.

What did they do to overcome? They implemented 12 simple principles consistently for decades and united their population behind this. What are these magical principles? Most of them are common sense really:

Countries like Singapore, India, Taiwan, South Korea and Malaysia have all grown at super rates to uplift their populations dramatically. This has been demonstrated so many times around the world that it has now come to be accepted as best practice in running a country.

It’s really not rocket science anymore so we should not reinvent the wheel, we should just take these 12 steps. When other agendas rule, citizens suffer.