The Visionary CFO Series is sponsored by A2X Markets.

Originally born in the UK, Craig Miller moved to South Africa with his parents at a young age. After completing his bachelor’s in accounting science degree at the University of South Africa, his articles with Deloitte and qualifying as a CA(SA), Craig joined Deloitte’s London office as part of a Global Development Programme. While there, he was seconded to Anglo American plc and subsequently joined the financial reporting team as a financial manager at the time of its UK listing.

After a few years in the UK, Craig’s career brought him back to South Africa, joining Anglo American’s Thermal Coal business development team, later becoming the CFO of the business unit for two years. In 2007, he returned to London, where he provided direct support to the group CEO, Cynthia Carroll, as the head of the CEO’s office. In 2010, Craig was appointed as the CFO of Anglo American’s Iron Ore, which saw him moving to Brazil. Five years later, he returned to London again as the group financial controller.

“My wife, Nina, who I met through a mutual friend in the UK, always says that ‘home is where your toothbrush is,” Craig says. “So, you adapt and get used to moving around.”

With his roots in South Africa, Craig often came back to the country to spend Christmas with his family and friends. It was during these holidays that Craig and Nina fell in love with Knysna. When he was appointed as the CFO of Anglo American Platinum in April 2019, which saw him move back to South Africa, Craig bought a holiday home in Knysna where he now spends most holidays with Nina and his twin sons.

“It’s been really good to come back and spend time with family and friends,” Craig says. “We didn’t have as much family close by in the UK, so it’s been great for my sons to spend some more time with their grandparents and cousins.”

While they were in the UK, Craig’s family loved going skiing and enjoyed the outdoors. When they bought the home in Knysna, Craig wanted to keep being active in nature with his boys, so he decided to buy a boat. 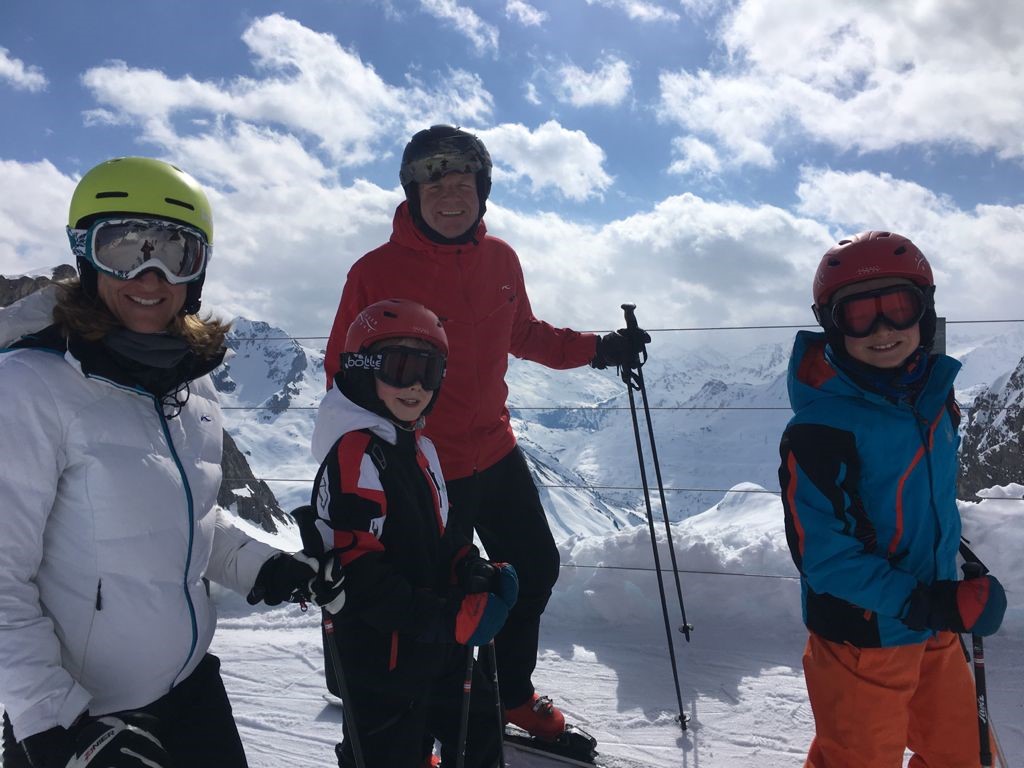 Weathering the storms
Craig obtained his skipper’s license in October 2020 and now, whenever his family is on holiday in Knysna, they take the boat out on the lagoon and go tubing. “It makes you appreciate some of the wonders of nature, but also the power of the elements,” he says. “Things can change so quickly at sea.”

He explains that the boating has taught him to be much more prepared for changes, like the tides or weather. “It’s like anything in life, it teaches you to be more cognisant of your surroundings.”

But the ocean isn’t the only place that Craig has to be prepared for unexpected changes.

In February 2020, one of Anglo American Platinum’s two converter plants exploded while it was operating, while the backup converter was undergoing planned maintenance and repairs. “We tried to bring the backup one back into production, but realised that we would be putting the safety of our employees and the integrity of our surrounding assets at risk,” Craig says. Instead, they decided to shut down both converters and undertake the three months of repairs. “This meant that we had to take about a million platinum group metal ounces out of the market.” As a result, the company lost $1.0 billion in profits.

Two weeks later, on 23 March, President Cyril Ramaphosa announced the Covid-19 lockdown. “We went from dealing with the changes we had to make in the business because we couldn’t process material for three months, to dealing with a worldwide health crisis,” Craig explains.

As Covid-19 spread its way through South Africa, Craig found himself sitting at his desk wondering how best to proceed. “I wasn’t sure how we were supposed to deal with the shutdown of all our operations in such a short timeframe, moving everyone home, keeping them safe and being ready to restart when it’s all over,” he says.

However, as he went through the scenario planning with his teams, he relied on the existing crisis management plans in place and, while they weren’t labelled “pandemic”, he could pull them all together and use them as levers to help get the business through the challenges. “Much like in boating, what the weather apps indicate isn’t always what you will encounter,” Craig says. “You just have to be prepared to alter your course if the conditions change.”

Under the government dispensation and with support from the Department of Mineral Resources and Energy, the company was able to restart some operations and continue the essential repairs to the converter plants during the initial hard lockdown. “Through some innovative ideas and fantastic collaboration across the company, we were also able to implement testing and monitoring for Covid-19 for all our employees and contractors as well as support the local communities as they dealt with the impact of the pandemic,” Craig says.

The company also had to rethink its supply chain routes as its usual shipping routes were closed due to the pandemic. 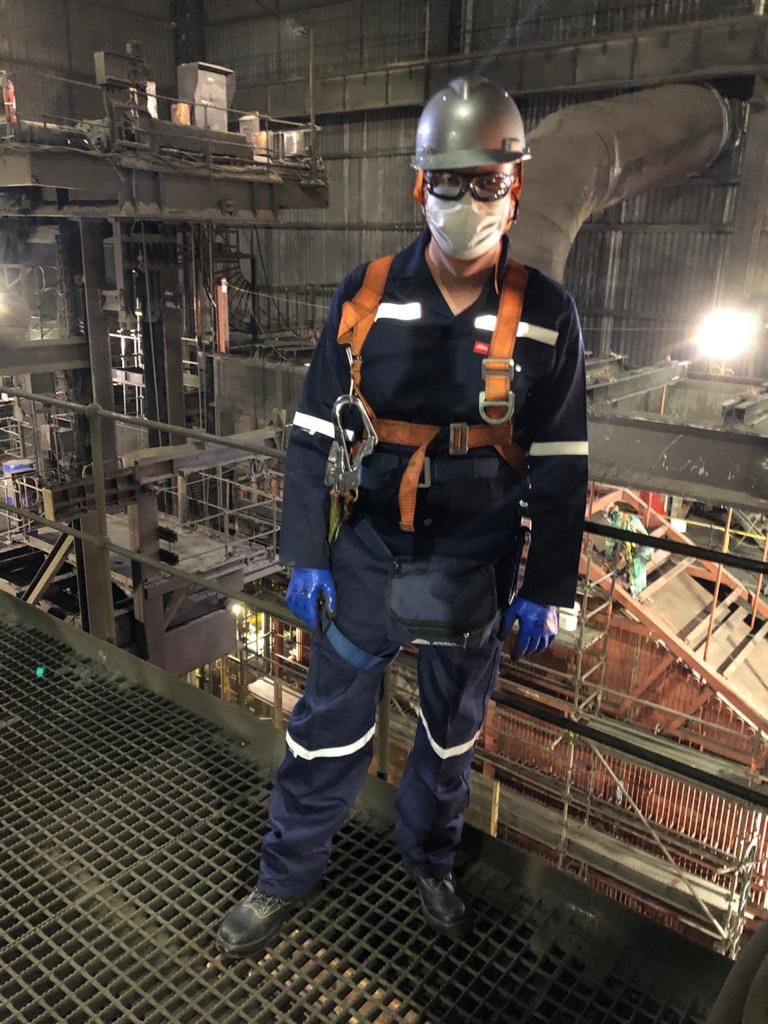 Land ahoy!
Craig, CEO Natascha Viljoen and the other executives used the explosion and the pandemic as an opportunity to think through the changes they wanted to make to the business, the company’s strategy and how to improve the culture of the organisation. “It really forced us to step back and think how the business operates, where our fragilities were, how they could be improved and what opportunities we could pursue,” Craig says.

They re-evaluated where they had to make some of their investments in terms of ensuring the protection and integrity of the company’s assets and processes.

The company also saw very strong PGM prices during the Covid-19 pandemic and ended up recording record financial results, despite all the setbacks. “We generated the best profit that we’ve ever seen in the company’s history,” Craig says.

He explains that this enabled the company to be responsible in dealing with the pandemic. “We were able to continue paying salaries to all employees during lockdown, including vulnerable employees who are still not back at work. We were also able to provide support to the communities around our operations in terms of sanitation, access to water, food parcels and medical and personal protective equipment for the hospitals and clinics.”

He adds that the pandemic highlighted the need for greater community participation and engagement in their operations, and it provided opportunities for greater collaboration with our partners, including government and unions. “We operate our assets surrounded by impoverished communities, so we need to recognise, and where possible alleviate, the impact the pandemic has had on the local economies and people’s livelihoods.”

Craig explains that Anglo American Platinum decided to be more responsible about how it executes its strategy. “We need to create an environment of shared value because our assets are going to be there for the long term, and as we develop and grow, we need to ensure that our actions are sustainable, responsible and our stakeholders value the contribution we make to reimagining mining to improving people’s lives.”

Despite successfully navigating the biggest storm he has experienced during 2020, when it comes to boating, Craig isn’t comfortable to go out on the ocean yet and prefers to stay in the lagoon, where he knows the safe passages and sandbanks, and where the weather and tides are more predictable! 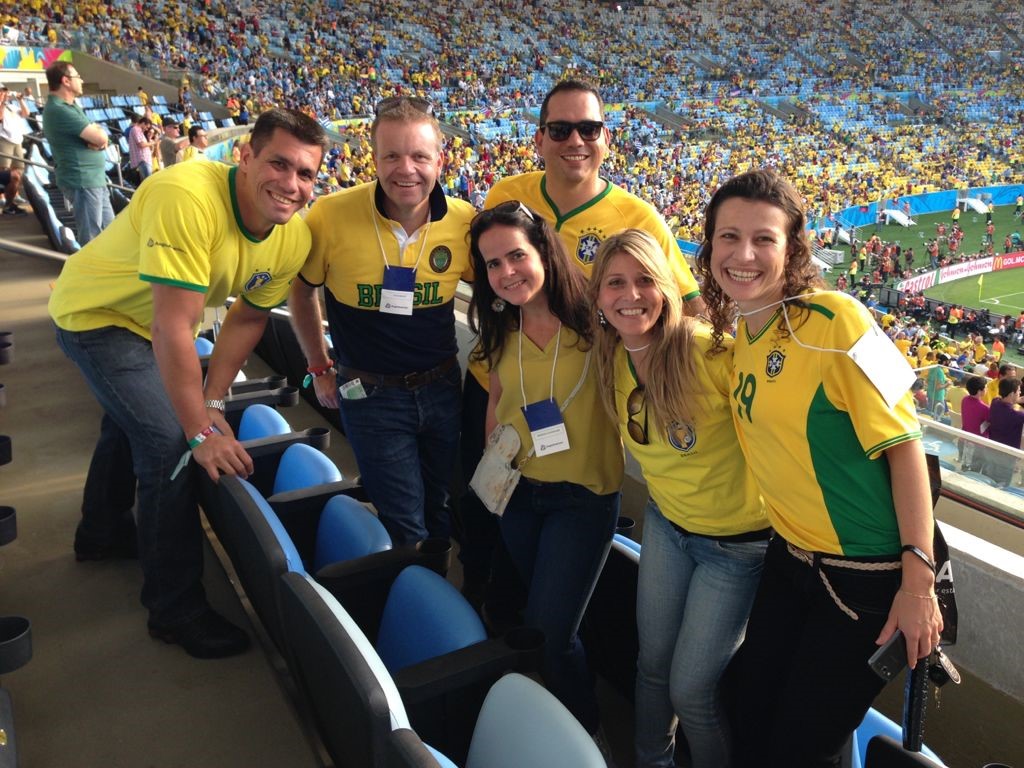 The violence incidents experienced by some Kumba employees during lockdown spurred Bothwell into action.