In tough times, is it better to cut costs or to optimise? CFOs discuss

During the first roundtable session of the June CFO Summit, South Africa's leading financial executives learnt operational strategies to cut costs and optimise their businesses, so as to retain their levels of productivity and maintain their organisations’ competitiveness.

As South Africa enters the toughest economic times of the last decade with its downgrade to junk status and after slipping into a recession, businesses are tightening their belts. The first roundtable at the June CFO Summit at Summer Place, Johannesburg, focused on Strategies for Growth. It was moderated by Sneha Shah, Managing Director for Thomson Reuters in Africa, while the panelists included Jo-Ann Pohl, CFO of Telesure Group, Jan Hofmeyr, CFO of Outsurance, and Brett Tromp, CFO of Discovery Health.

"The current business climate means that cost-cutting strategies should be part of business as usual and not simply implemented when times are tough," said Jo. "It should have minimum people impact with maximum buy-in."

Part of the process of being a disruptor is that optimisation has to be intrinsic in all our operations, explained Brett. Build it into your DNA during good times and bad and remember that your customers need to benefit from your consistent approach, he said. We live a culture of cost optimisation at OUTsurance, agreed Jan: "Our core strategy is to be a better business tomorrow than what we are today." 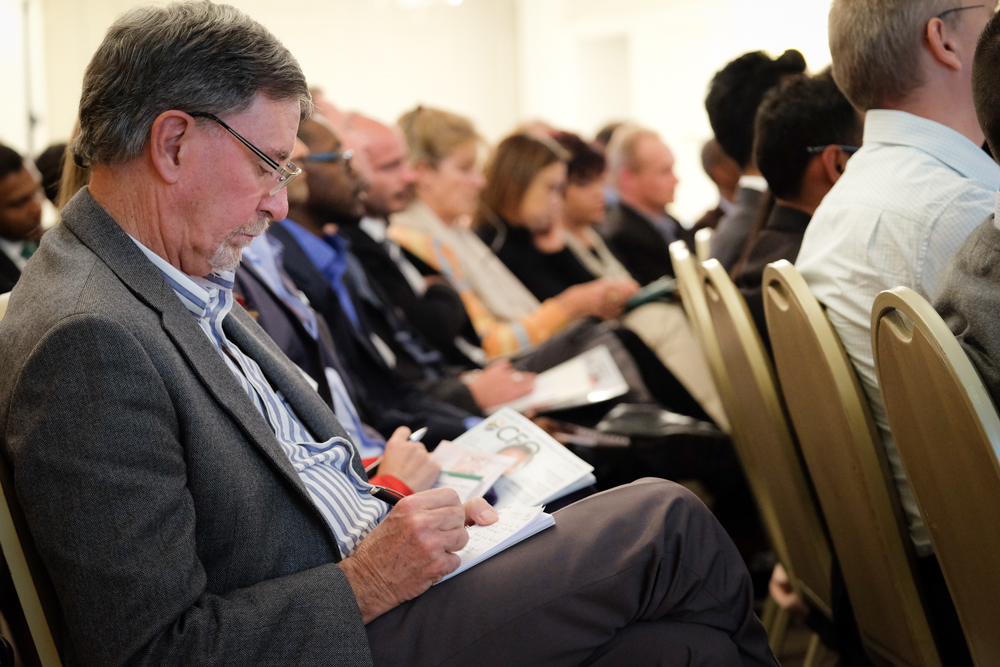 Research often shows that poorly thought out cost-cutting strategies do not last very long because the cuts are often reinstated. That is why you have to be transparent about how and why you are doing it. Also, cost cutting should be done in a holistic manner. "It must be across the whole enterprise and not just one department," said Jo. And drive those savings back into the company, so that it is a stimulating exercise for the business's units. "Don't cut and then not put back," reasoned Brett.

Bring your people with you
You need to implement strategies that best suit your business, its culture and its people, Jan advised. What works for one company may not work for another. Based on his personal experience, he implemented strategies across an entire management team from senior to junior level to get employee buy-in and prevent the loss of talented members. Creating a broad level of communication that also engages junior team members in the conversation is vital.

Ask staff that are not at a senior level to contribute because "It's not always how you do it, but who you do it with," added Jo, who found that "co-creation strategy sessions" allow every level of management (from exco to senior and middle management) to contribute to the discussion. In this manner, she learned that middle management is the glue between what the board and exco want and the execution on the ground. 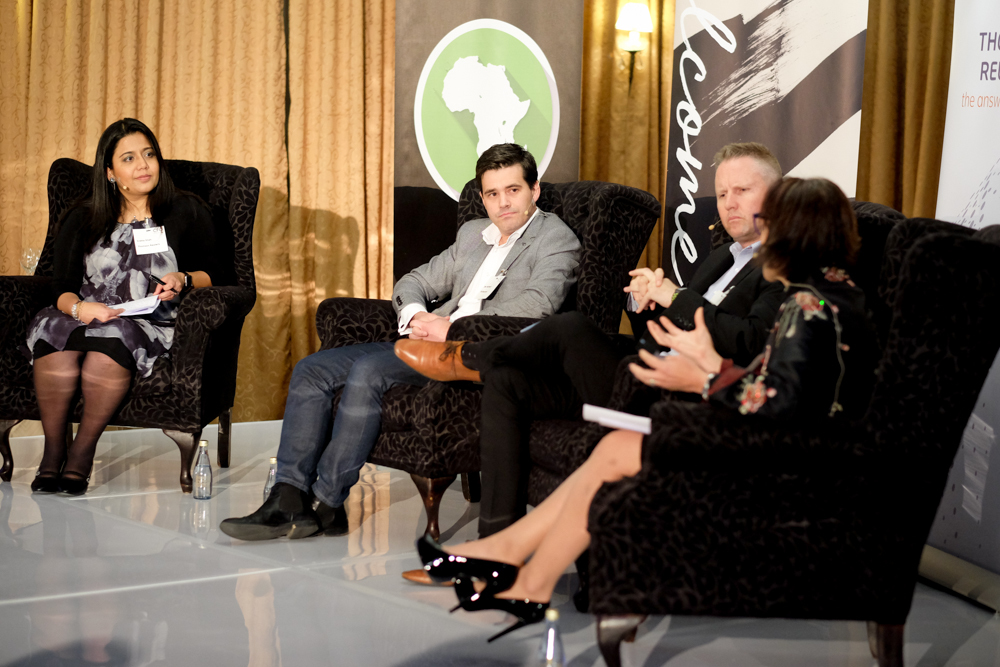 Another key consideration to incentivise your management team to think long-term is to give them ownership in the business, Jan continued. This will help them understand that a hard decision today will have long-term benefits for them, as part owners of the business, in the future.

Brett added: always be a unified front. While very robust debates happen between exco members behind closed doors at Discovery, the team always emerges with a consensus and the same message, he said.

Lessons learnt
Sneha contributed to the conversation by saying that she has learnt the importance of openness: "I am the most visible when I have bad news." Jo added: "First get the processes and the systems right and then look at the people and what may still be to come." Otherwise you'll pay the price for short-term wins.

And be prepared that when change happens, people often react in passive-aggressive ways or hit survival mode, whereby they create silos that disregard the bigger picture. Be conscious of the transformation processes and timelines within your company, so as to create structures around it. "Some people have what I call 'corporate collateral', that they have gained over the years, where decisions are influenced in the parking lot or at the coffee station by someone saying, 'I don't think it will work,'" she said. Most importantly, keep the business's context and culture in mind, be conscious and engage. While incentivising team members to embrace cost-cutting measures has proven to be very effective, do not take an all-or-nothing approach, as this will only distance them from your final future goal. Think long-term and "don't tell them to simply cut for no reason, without a plan or strategy," added Brett.

"Discovery is very soft on people management," he continued. Adrian Gore's view is: do not touch the people, he said. "We look at budgets on an activity level and ask, 'Why are we doing this?' and 'Why is this process still needed?'" As an example, after outsourcing their call centres to India for a two-month pilot they learned that while India was 20 percent cheaper, their service levels were worse, which in the long run meant they were only 10 percent cheaper. Discovery went back to their South African service providers with the opportunity to be 10 percent better. "It's amazing what people can do if they push." 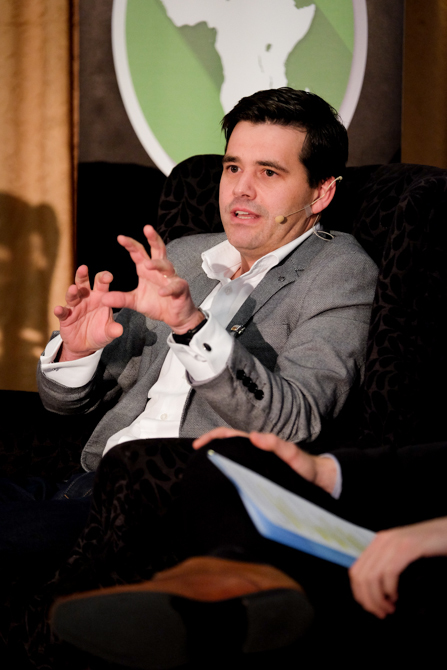 All three speakers agreed on the necessity to look beyond the spreadsheets, whether it is to invest in the well-being of their employees by offering soft benefits as part of employment contracts or by greening their buildings and processes. Brett quoted Henry Ford as saying, "A business that makes nothing but money is a poor business". While those returns may be hidden initially, the increase in productivity speaks for itself. This kind of value propositions also draws and retains customers.

"Adrian's view is that there is always opportunity in diversity," said Brett in closing. "Now's a tough time and we are very sensitive to the pressures our customers and people are under, but there's this optimism that there are many opportunities. Most people say the future is uncertain but this is the time to show the country that we are a business built by South Africans - we are strong, we give them what they need in a time of uncertainty. It's not easy, but don't get down, one thing about South Africans is that they are probably the most resilient people in the world."