Change starts with the people on the ground, says Grassroot's Luke Jordan

Any plans for change in South Africa will never get off the ground unless they involve the people on the ground. This was the key takeaway from Luke Jordan, co-founder and CEO of non-profit startup Grassroot, while speaking at the Finance Indaba Africa on 12 October 2017.

Luke shared stories about informal settlement communities that were using his platform to help themselves solve their own problems instead of waiting on the government. In Thebelihle, a township in Soweto, there is a long road on which many young children lost their lives after being hit by speeding cars and taxis. The community had long been asking the government to build speed bumps there and, eventually, they pooled together to buy cement and build the speed bumps themselves. Other examples included communities that had built their own water pipe structures and electricity infrastructure. The stories show that people are increasingly growing tired of relying on the government. Add to this the challenges of corruption and severe inequality and it becomes obvious that ordinary citizens must get involved if there is to be any change. Luke believes that a change of political leadership will not make any difference.

"Any plan for the future will simply gather dust if it doesn't simultaneously speak to our people, build them, and involve them." 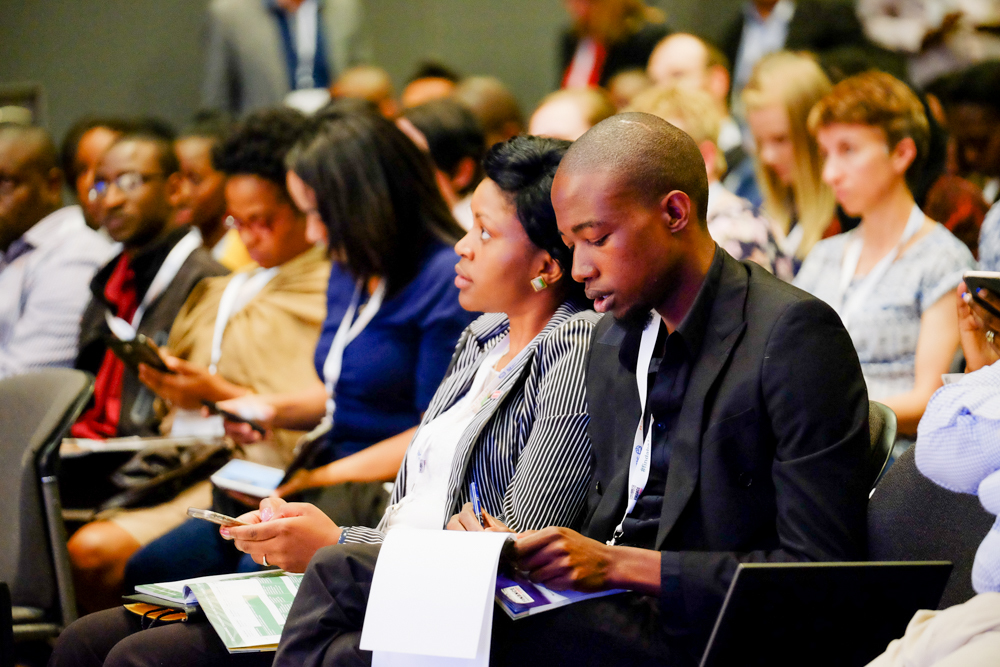 But change is possible. South Africans only had to look at Japan to see how much of a difference can be made if ordinary citizens mobilise and actively get involved in advancing society, said Luke.

"Japan was a country where student protests shut down universities for months on end. In fact, the protests cancelled an entire academic year. The conflict wasn't confined to campuses. Business labour disputes were deep-seated, frequent and often violent. It was a place where debates in parliament became so raucous that physical brawls would break out and the speaker would have to be carried over to his chair over the heads of his colleagues," he said.

The country had emerged from horrific war less than two decades earlier, wherein crimes against humanity were committed by and inflicted on its people. Moreover, its environment was polluted and massive companies seemed unaccountable. But the country successfully turned its fortunes around, doubling its GDP within a decade. It also cleaned up its skies and transformed its cities. It did this by finding a new vision of politics. In the cities, new mayors held 10,000 citizen conventions and created plans called, "The citizens decide the future of city." In every neighbourhood, they set up joint planning councils comprising local business, citizens and officials, and set about devising ideas to build their future. The ideas and visions that came from those councils survived subsequent changes in leadership. Interestingly, the councils were run by student protestors.

Luke summed up the session by saying that Japan is a good example of a country that was able to change its fate by getting its people involved. South Africa will have to do something similar if we are to see any real change, he said.