“Successful dealmaking is about people. Don’t rely on spreadsheets – get out there and understand the personal dynamics. I think 80 percent of it is about process flow, stakeholder management and people,” said McDonald’s SA CFO Zafar Mahomed in a CFO masterclass entitled Survival of the dealmakers.The insightful discussion formed part of the first instalment of the CFO Summit series and was hosted by CFO SA MD Graham Fehrsen at the opulent Summer Place in Sandton, Johannesburg, on Tuesday.

Zaf recounted his 20 years as a financial professional, from "frantically trying to stay afloat" to seeing dealmaking go from handshakes in smoky rooms to interminable, complex sessions that produced 300-page documents and required the presence of experts in a number of fields. 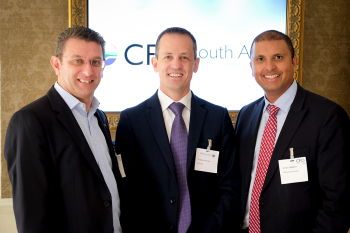 Apart from pertaining to the negotiators at the table, his definition of people included those external advisors with specialised skillsets that he had added to his network over the course of his career - his "aces in the right places".

"Successful dealmaking for the CFO is about focus. We tend to be the voice of reason, managing expectations because we understand the high and low roads and the walkaway position. We bridge the gap between the handshake and 350-page agreement, doing a lot of work in the post-implementation process. The danger is creating an unrealistic scenario and getting caught up in the thrill of the deal," he said, adding that it was important for the CFOs to remember that their first fiduciary commitment was to the company. He also stressed the critical nature of due diligence and taking advantage of virtual data rooms to understand the risks of any potential transaction. 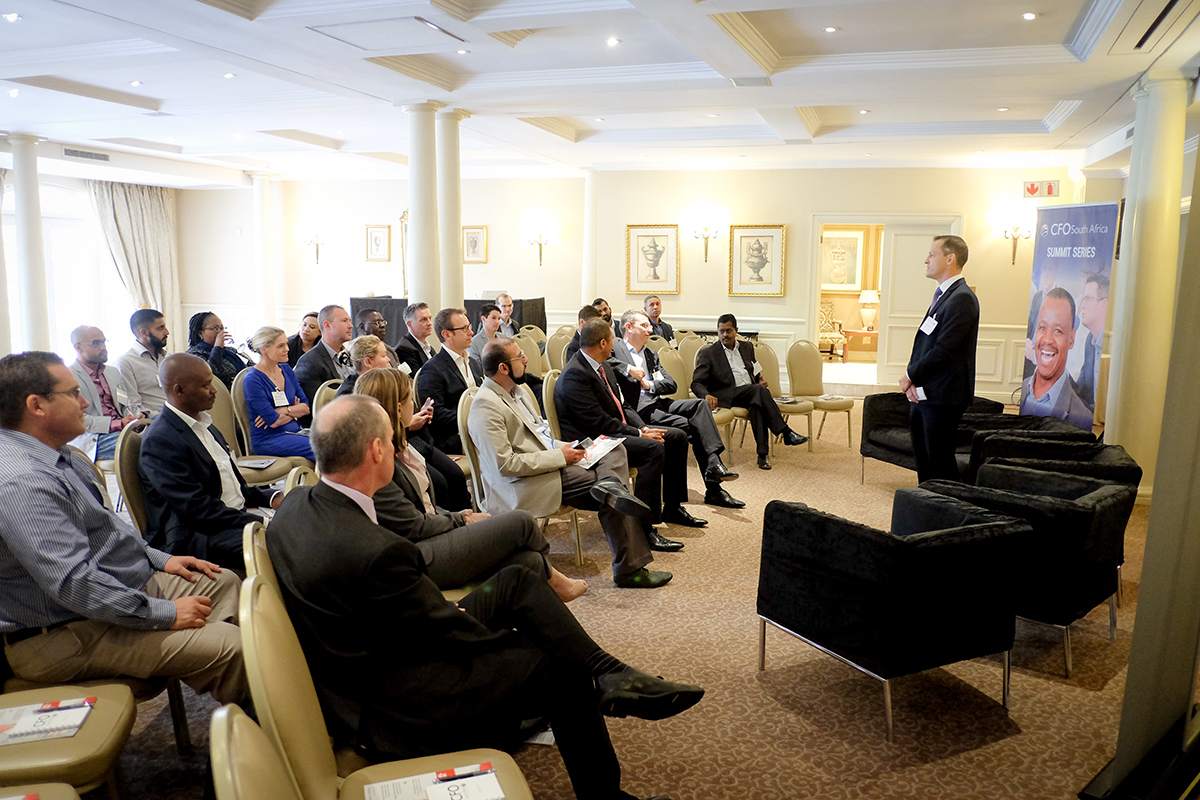 Karen said that in her experience, while CFOs did not need to attend every dealmaking session, it was crucial that the
y defined their role and became involved upfront so as to avoid an impasse further down the line, because they often brought up issues that weren't necessarily taken into consideration by the other stakeholders.

Craig opined that being able to listen effectively, see the big picture instead of being purely numbers-focused and picking the right people to conduct assessments were all key factors behind the CFO's involvement in successful dealmaking.

Another touchpoint was company culture and organizational fit. The consensus was that culture should not be forced onto a vulnerable, recently acquired company and that the process of integration could be made easier with patience and meticulous planning.