Finance and the entrepreneurial spirit: insights from top CFOs at #findaba17

What happens when the discipline of finance thinking and the creativity of entrepreneurs collide? MyBucks CFO Ryan McDougall and Evan Tsatsarolakis, FD of Taste Holdings shed some insight into their experiences of start-up culture and working closely with entrepreneurial CEOs in a panel discussion at the Finance Indaba on 13 October 2017.

“Entrepreneurs are risk takers,” says Evan. “They see the big picture, and you just have to keep up with them.” Given this, he sees his role as one of more redirection when the need comes, arguing that he must often balance the entrepreneurial spirit with the required focus on governance.

Ryan concurred with this assessment. With a career background in large banking organisations, he says he initially found the entrepreneurial space “crazy” and the interview for his current role was his first glimpse into that. “Here was this guy being led by gut feel, making bold decisions. It was a huge learning curve coming from a huge corporate.”

But the governance role remains important, they both argue. “So, you as the CFO have to build that layer of process and governance underneath the start-up,” says Ryan. “You don’t need the governance to be at the forefront.”

“But you do need to stick to your guns, because it’s your reputation on the line, as well as the company’s and the entrepreneur’s”.

And it’s just this counter-balance that entrepreneurs seem to be seeking from their hires, say both panellists. According to Evan, one of the lessons he’s learnt about entrepreneurs is that they hire people who have different strengths and capabilities than themselves. “The CEO that I work for says the best thing you can do is hire people who are good at the things that you aren’t,” he says. 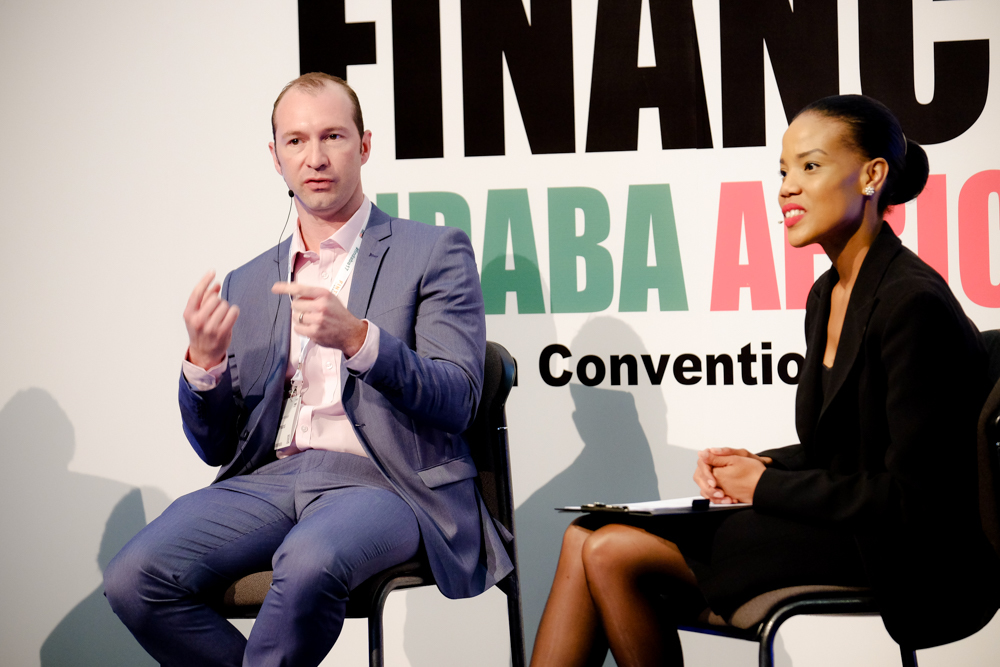 This fits with Ryan’s view that entrepreneurs are very open to learning. They tend to be less worried about the opinions of others, he says, and more open to teaching and mentoring. “They want to be dynamic. They are open to self-learning, and tend to be voracious readers.”

One other way in which this reveals itself, say the panellists, is a relaxed and sometimes playful approach to board and exco meetings. Taking the meeting out of the boardroom, and sticking less rigidly to the agenda can open space for creative solutions, allow conversation to flow, and stimulate creativity.

“You don’t necessarily want to bring your smartest people together and then keep the space too structured,” says Ryan. “Breaking through that mindset is so critical.”

Finally, offers Evan, the personal touch is key to the start-up culture and a successful entrepreneur’s attitude. “We look for people who fit the culture. And in our company, people supersede operational.”