1. This Is What People Always Get Wrong About the 10,000 Hour Rule
The research in Ericsson, Krampe, and Tesch-Romer's paper The Role of Deliberate Practice in the Acquisition of Expert Performance is good research and their conclusions are good conclusions. They have not been disproven. If there is an "urban myth" aspect, it is because people don't read well. An urban myth has developed that their paper says you can master something simply by doing it for 10,000 hours. That idea is nonsense and that idea is not expressed in their research.

2. The Two-Step Process for Achieving Agility
The marketplace rewards agility. Likewise, it punishes companies that are too slow and myopic to see what’s coming and to act before they suffer serious consequences. In an era where tomorrow may not look anything like today, agility may well be the defining characteristic of success.

3. The 3 Elements of Executive Presence
In this Q&A, author and CEO Diane DiResta shares the ROI of speaking and the three things that everyone who exudes executive presence has.

4. How PE and VC Are Closing the Gender Gap in Emerging Markets
If including women in senior private equity and venture capital leadership teams improves returns, why is the gender gap still so pervasive?

5. We Use Less Information to Make Decisions Than We Think
We live in an age of unprecedented access to information. To buy the right phone, find the best tacos, or hire the perfect employee, just hop online and do as much research as you need before choosing. Having so much information at our fingertips has made us more knowledgeable than ever before. Or has it? The information age certainly has the potential to improve our understanding. But new evidence suggests that access to information may work better in theory than in practice. 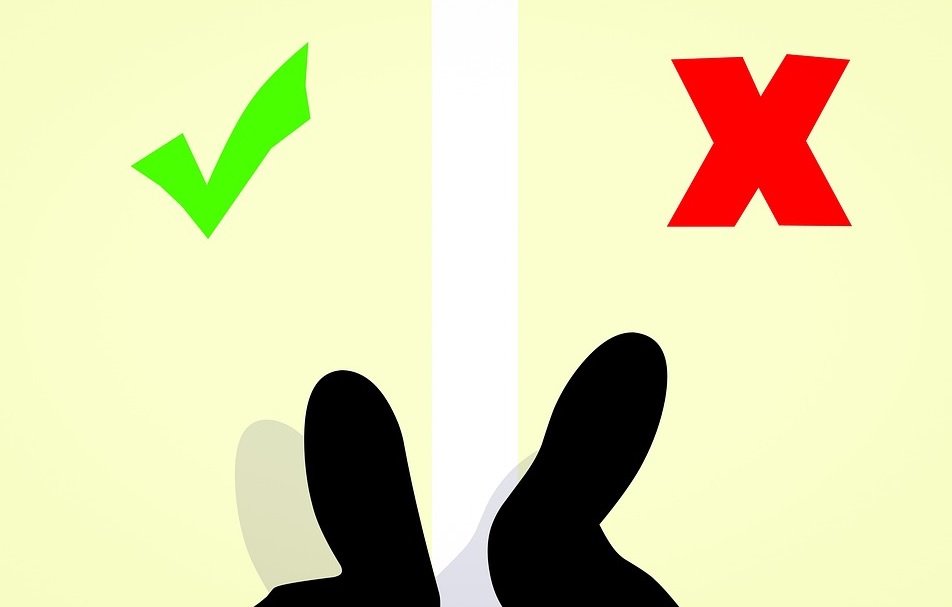 6. More than work-life balance, focus on your energy
How do you ensure work-life balance? I heard it a lot after my third child was born, and I hate this familiar question. It implies that work is an energy drainer and life an energy restorer. We spend a third of our time at work and many things there energise us, while plenty of things at home deplete us (like getting children to bed). The idea that we need “work-life balance” to stay motivated is too simplistic.

7. Why CFOs must capitalise on the AI opportunity
Sankar Krishnan, executive vice-president, banking and capital markets at consultancy Capgemini, says CFOs need to recognise that AI can transform and reimagine both their role and the departments they oversee.

8. The Activist Investor: A CFO’s Unlikely Ally
While activist investors traditionally have been viewed as destructive to an organisation, their presence can be instructive to boards of directors and company leadership. From serving as a barometer of public opinion to being a catalyst for needed change, the activist investor, in certain situations, may be just what an organisation needs to move forward.

9. Former Starbucks CEO thinks he knows how to fix capitalism
Former Starbucks CEO and chairman Howard Schultz hasn’t announced that he’s running for president (yet), but at the South by South West conference in Austin, Texas today, he laid out the way he plans to fix what he called the “growing crisis of capitalism in this country” in addition to increasing income inequality: by asking businesses to be moral.

10. Finance leaders feel good but ready for a downturn
Finance executives in the US continue to feel good about growth in their respective industries, despite creeping concerns that the good times could be coming to an end in the near future. The fairly rosy economic outlook was reflected in a survey of 844 US-based finance decision-makers – mainly CFOs, CEOs, and controllers – by the Association of International Certified Professional Accountants.