1. Lehmans 10 years on: Where are the financial crisis CFOs?
When investment banking giant Lehman Brothers was bankrupted 10 years ago the storm that threatened to bring down the entire global system was at its peak. Many of the CEOs running UK banks engulfed by the growing financial crisis would become infamous. Adam Applegarth, chief executive of mortgage bank Northern Rock that collapsed in 2007, was already a household name after the first run at a major bank in over a century......

2. AI's Impact On Accounting And Finance
The boom in technology across numerous industries has meant opportunities for advancement in how professionals do business. Accounting is no exception. Many of the once tedious tasks performed by accountants are now performed by artificial intelligence (AI), allowing professionals to focus on more advisory roles that brings greater value to clients.

3. New IFRS and U.S. GAAP Lease Accounting Rules Impact M&A Transactions
The Situation: New rules for the accounting of operating leases will come into force under the International Financial Reporting Standards ("IFRS") and U.S. Generally Accepted Accounting Principles ("U.S. GAAP") in 2019.
The Result: Lessees have to recognize assets and liabilities for operating leases on their balance sheets under these new rules and, under IFRS, move the costs of operating leases from operating expenses to depreciation and interest expenses, which will result in an increase of EBITDA.

4. Building ethical culture falls under CFO’s remit
Growing complexity in today’s business environment can expose companies to potential conflicts and ethical challenges. CFOs are well placed to understand the issues and solutions and to lead by example in building an ethical culture. In an era of increasing transparency, investors and other stakeholders are expecting more from organisations and their leaders, finance chiefs say. For example, they want greater transparency about business performance and operations and more adherence to best practice in areas such as sustainability, fair trade, and fair pay for workers and suppliers.

5. Google Spent Years Studying Great Teams. These 5 Qualities Contributed Most to Their Success
A few years ago, Google went on a quest to build the perfect team. The goal was to figure out why some teams perform well, while other teams stumble. Researchers code-named the study Project Aristotle, a tribute to the philosopher's famous quote: "The whole is greater than the sum of its parts." First, researchers identified 180 teams to study, including a mix of both high- and low-performing teams. They then pored through the data and interviewed hundreds of executives, team leads, and team members. And here's where it gets interesting....... 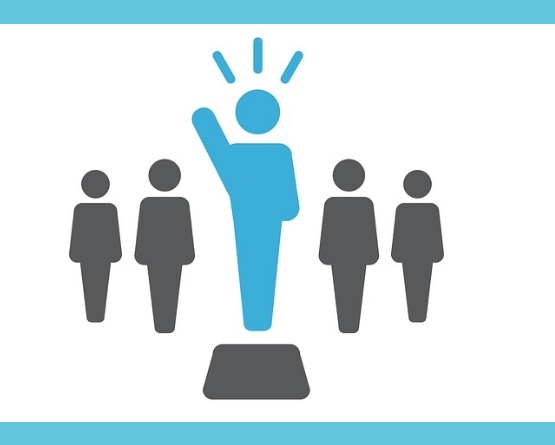 6. How secure is the global financial system a decade after the crisis?
In this episode of the McKinsey Podcast, recorded in August 2018, Simon London speaks with McKinsey Global Institute partner Susan Lund about the global financial system ten years after the crisis that left the world reeling—detailing the state of the world economy and analyzing the potential for such a crisis to repeat itself.

7. Which Acquisitions Will Generate Negative Stock Returns?
It’s no secret that a substantial percentage of acquisitions fail to deliver expected synergies. That risk increases if the companies are comparable in size or if the acquired business is material to the acquiring company. For example, the 2001 merger of Hewlett-Packard and Compaq Computer arguably led to the end of industry dominance for both companies. That doesn’t mean we can predict whether a particular acquisition will fail. But what if we could?

8. What to Do If There’s No Clear Career Path for You at Your Company
We all know the old script: join a company, work hard, move up the ladder. But it’s been decades since that was a reliable path, and not just because of layoffs or outsourcing or robots. These days, the culprit preventing many professionals from identifying a clear career path at their company is simply that one no longer exists. Given that successful companies must often pivot to adapt to changes in the marketplace, and the half-life of many skills is now estimated to be five years or less, companies often have no idea what staffing needs they’ll have in a few years’ time or who would be qualified to fill them.

9. Metric of the Month: Learning Days Per Employee
In the finance world, on-the-job learning never ends. Giving your team hands-on training and stretch assignments are excellent ways to help them grow in their careers, but they don’t take the place of formal learning programs that give them the tools they need to take the finance organization to the next level. You want your team to get the same or better training than your competitors, but how much formal learning is really happening at other organizations?

10. No Apple Presenter Speaks for Longer Than 10 Minutes, and the Reason Is Backed by Neuroscience
The brain is easily bored. This one fact explains why Apple does what it does in its product launches. A presentation based on the fundamentals of neuroscience includes frequent changes to keep people interested. But how frequent is "frequent" change? The answer: 10 minutes. Neuroscientists say our brains have a built-in stopwatch that ends around 10 minutes.