From finance to value: Mervyn King rethinking the role of the CFO - #findaba16

Finance industry giant Professor Mervyn King has motivated for a “rebranding” or repositioning of chief financial officers (CFO) into chief value officers (CVO). Professor King made a strong case for this during a public discussion with Johannesburg Stock Exchange CFO Aarti Takoordeen, at the second day of the Finance Indaba Africa 2016.

“The CFO of today is operating on a completely different paradigm than previously, even compared to the end of the 20th century,” said the professor. In addition to managing and understanding the financial position of a company, King argues, it is the CFO who is responsible for creating value in the business.

“Who is the most skilled person to lead your team in this direction, to guide your company in the creation of value in your company?” King asked. “I think it is critically important to change the minds of the board, to understand that a CFO needs to be a leader. Should the CFO continue to be called that? No, they are not just concerned with the balance statement. I believe they should be the chief value officer,” he said – a statement that was met with appreciative applause from the Finance Indaba participants watching the session. 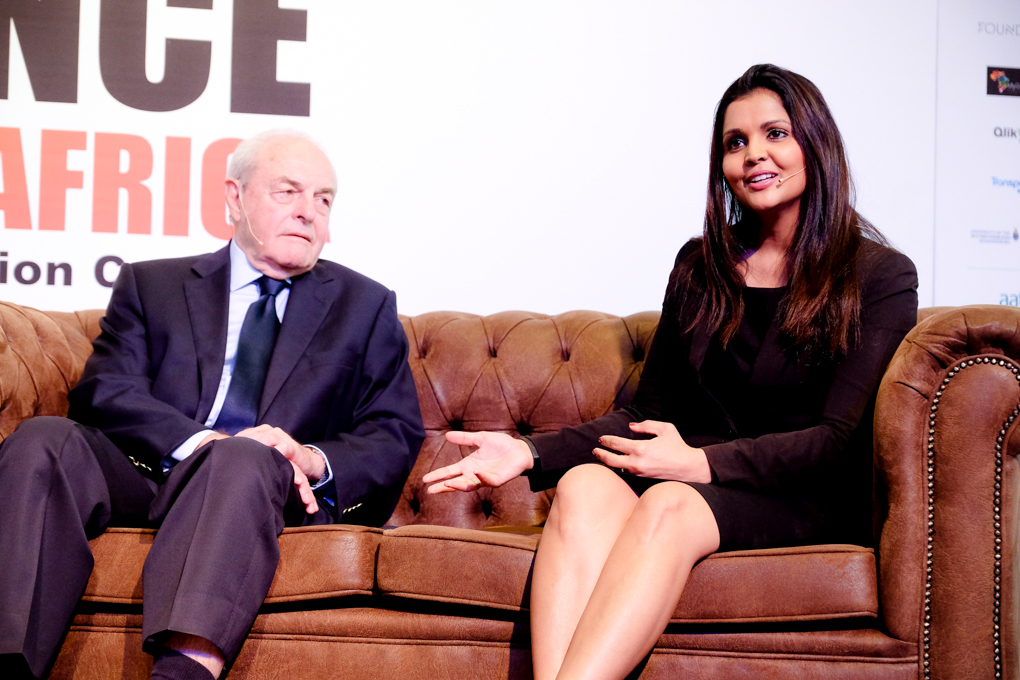 It’s a mission that drives King currently, the subject of a book he is publishing later this year, and the impetus behind several engagements with accounting educators and associations.

“Accounting students are being taught to tick the box, to get the chartered qualification. That is not enough. I’m on a campaign to educate the educators.”

Given the inclusive, shareholder-orientated thinking that has typified business in South Africa in recent years, he says, the CFO is a public interest function, imbued with a public interest duty to create value – and they need the scope, skills, and mandate to drive this.

“Why not the CEO? And isn’t it the role of all the executives to create value?” asked Aarti. “A CFO has both financial training and public interest training. I think an accountant is [well-positioned] to move the thinking from profit to leading the team on development of strategy,” King responded. But, he concedes, the organisation as a whole – led by the board – must change their thinking to allow for this. “Globally, this is happening.” 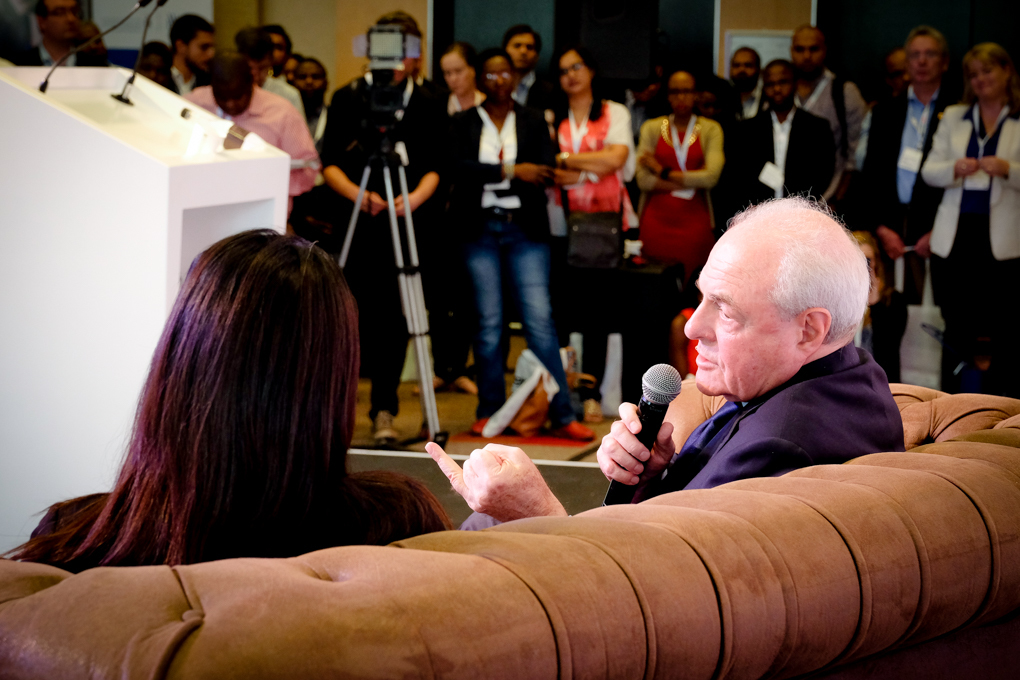 The board also need to change their “collective minds” on how financial reporting is done, argues King. taking a more hands on approach, really interrogating the numbers, and stripping out the jargon. “How do they come to the party? I know from experience that reports are often prepared by the company secretary. And when you question them on aspects of it, you get that glazed look in response. An integrated report is the report of the board, and the board has to spend more time understanding the financials.”

Like the quote attributed to Winston Churchill, “If I had more time, I would have written you a shorter letter”, King argues that the board needs to put in the time to ensure they report in clear concise and understandable manner, so everyone can make an informed decision. He also argues that “inputs to outcomes” should be an agenda item on board meetings, one that requires the board to understand the outcomes of a product when it goes out into society. This is part of more integrating thinking in business, considering profit, shareholders and stakeholders, and integrated reporting – the cause for which King has become the ultimate champion.