Futurist Craig Wing: Forces to watch out for in 2017

With the festivities of the new year now passed, we tend to reflect on the madness that was 2016. Undoubtedly, globally we will remember BREXIT and the election of President Trump as arguably two of the most “shocking” global events; events which left many of the “experts” reeling after their failed predictions. Herein lies my predicament of writing this piece on the future of 2017: predictions, much like soothsaying, are never an accurate science. Rather, guesstimates of what will come by looking at the underlying cause versus – what has become – a very sexy view of trends. The future is a matter of choice, not a matter of chance. As such, what follows isn’t a set of predictions but what I expect will be three of the prevailing underlying forces; some may be seen and apparent, some will be unseen, with the “so what” repercussions felt way beyond 2017.

1. Increase in populism and movement away from the status quo

The election of Trump and the decision of BREXIT are an indication of a move away from the status quo toward a "new path." While those that chose to leave and those that chose Trump may not have been completely swayed by the benefits and virtues of their respective decisions, a large number did so in defiance of the current agenda. Too many have been left behind for years by promises of equal opportunity, access to a better life and cheaper finance. These promised have repeatedly been broken. In South Africa, the tide has turned against the governing party and, like the rest of the world, the voice of the people (whether rightly or wrongly) is starting to gain traction.

The warning here for leaders of all kinds is to be more open and transparent to the voices of your people, your clients and be more sensitive to those whom you ultimately serve, be it customers or the people.

2. Rise in Bitcoin and alternative currencies

Aligned with the above is the movement of investors away from "risky" finance toward
more stable alternatives that are less prone to political influence. Enter Bitcoin, and to a certain degree other cryptocurrencies. The value of bitcoin nearly doubled during 2016 and looks likely to increase, with finance institutions coming under increasing pressure from FinTech players and the fundamentals of their business models being questioned.

Vinny Lingham, one of South Africa's best current entrepreneurs, believes bitcoin will break through the $1,000 ceiling.

I would say that's a good view, albeit bullish. Lingham is someone who has proven that he can not only see the future but also the underlying premise.

3. Companies moving beyond the bottom line 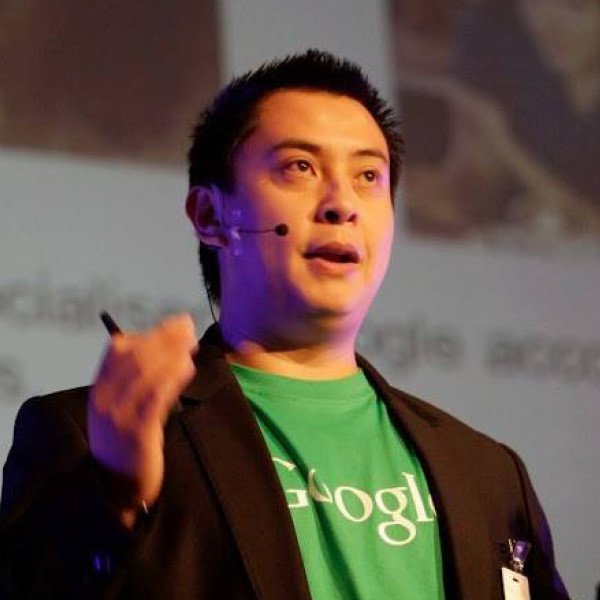 The concept of a business has been to create value through economies of scale better than what an individual can muster. The question is that in recent years, to whom is this value being attributed? In the current capitalism model, value is a measure of return for shareholders and those with a vested interest in the operation of a company. However, there is increasingly a move away, or rather, in addition to, capital gain. Individuals, especially millennials, are looking for experiences, not jobs, and more specifically, a way to contribute to a cause that is greater than themselves. This will move the talent pool away from just those that pay top dollar to those that have a vision that is greater than just profits and financial benefit.

Companies looking to be relevant must address the "why" of their business, and it's not to make a profit - that's an outcome.

My role as a futurist isn't to just make statements as per the above but rather to identify the underlying reasons, and more importantly help companies understand the second order affects; the "so what" for you and your business. Looking at the three I've posited above, undoubtedly the reason for all three is the erosion of trust.

The fundamentals can all be traced to a loss of trust in the system - whether that is our leaders, companies, colleagues or even self.

For 2017, as we look to move beyond the ruptures and, possibly, trauma, I would urge that we look to build trust in all we do. And when I say all, I mean all. Not the image you portray at work, home or even via social media. These are mere reflections in the looking pool of you, that can be warped and give a false sense. The you in 2017 needs to be the one that in all your decisions and actions you wouldn't mind being the front headline in the national paper - as such, in the current malaise - some of our leaders do have this happen. What would happen if your decisions were made to lay bare in a similar manner? In 2017, be wise; be truthful, be authentic, be yourself, but most importantly, give others a reason to trust you.

Craig is an "engineer by qualification, an entrepreneur by passion, and a Googler by spirit". He holds two Masters degrees and two provisional patents, and has started four companies over the years, including a non-profit in Silicon Valley. His experience includes advising the Department of Science and Technology, Allan Grey and Deloitte, although the culmination of his "corporate" career was as Head of Small Business Marketing for Google South Africa. He was previously selected as an AshokaU changemaker, driving the importance of global social entrepreneurship.