More women are finding success in the boardroom these days. Does this mean that the glass ceiling has finally been broken, or was it only ever in the imagination to begin with? Nonkululeko Gobodo, CEO of Nkululeko Leadership Consulting, 2017 CFO Awards winner Debbie Ransby, financial director at Takeda Pharmaceuticals, and Mary Vilakazi, deputy CEO of MMI Holdings, unpacked the topic during a well-attended session at Finance Indaba Africa on 12 October 2017. 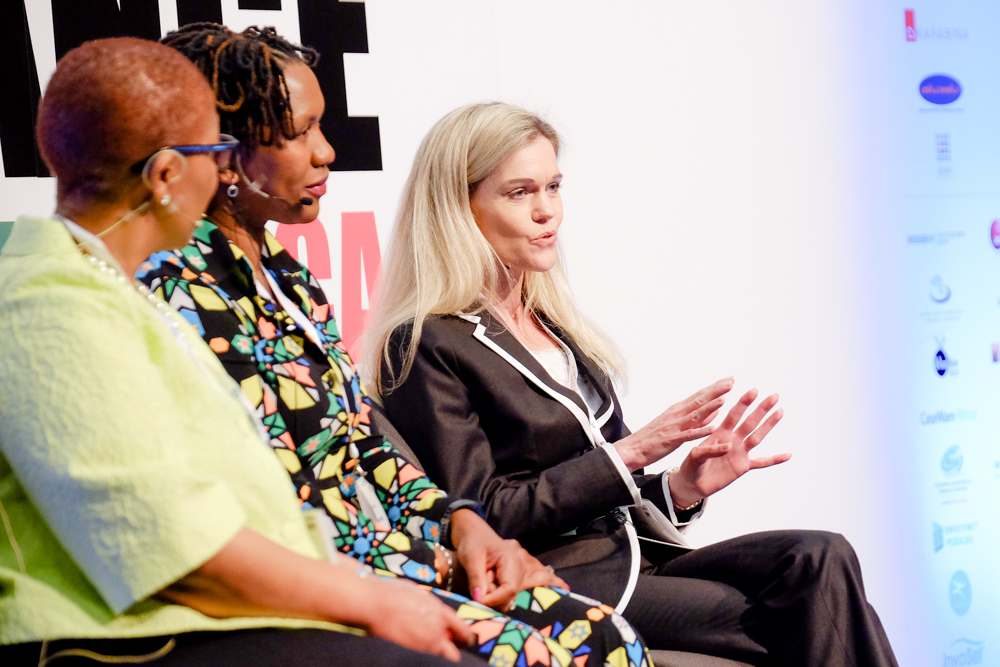 Nonkuleko, the first black female to qualify as a chartered accountant in South Africa, firmly believes there is no glass ceiling. "I was never raised to think about a glass ceiling. I grew up with lots of inspiration and affirmation and hardworking people to inspire me," she said with fervour. The first cracks to her belief system came when she entered the working world and her employer decided to treat the qualified lecturer as a student. Unfortunately for the would-be boss, Nonkulukelo knew her worth.

Debbie agrees that women should challenge, indeed discard, the term 'glass ceiling'. By knowing their own value, women can create their own opportunities, she said.

Mary credits her family for being the anchor in her career success. The strong women, she says, especially her mother, instilled in her the importance of hard work. "But there is a glass ceiling," Mary remarked emphatically to the packed room. "It is for us to smash. We're making progress." 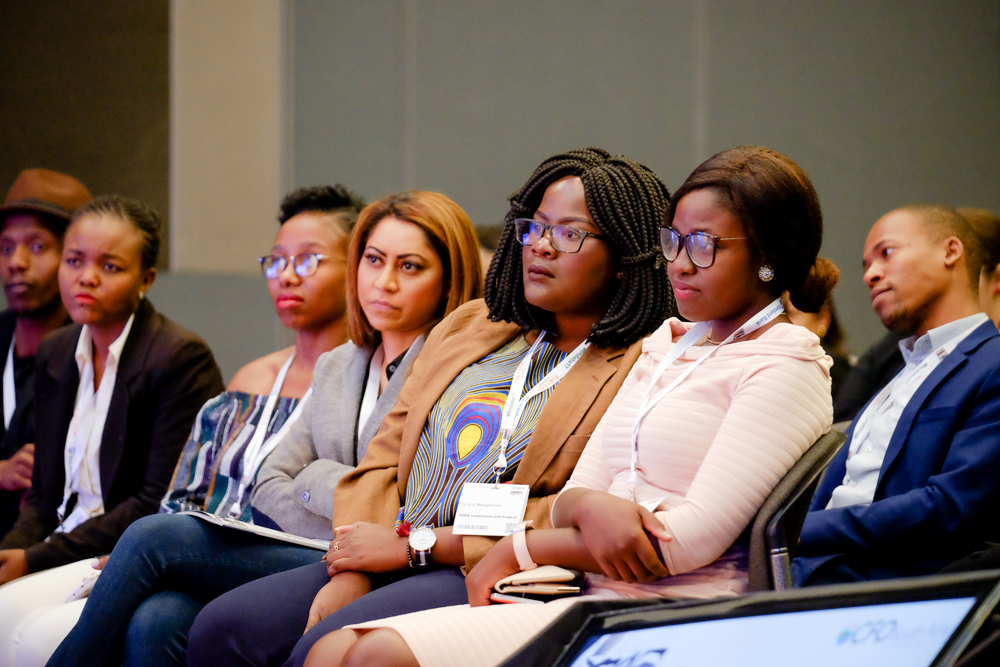 Mary grew up in a black matriarchal home without role models and admits she internalised the belief that most managers were white men. Indeed, at her first job with PWC, the managers around her sustained that belief, and she had to do some deep introspection to change that notion. "I never allowed the opinions of others to define me," she said. "I never saw the ceiling."

For a single mother raising boys, conviction helped her through the tough times, Nonkululeko said. She admits that there were times she ran her home like a business, requiring that her sons met targets in their school work, while she built her company. While she laughs about it now, the early years were extremely hard and she's had to unpack moments with her sons - who are now young men - about times she missed when they were boys.

Although Debbie has a demanding career, she chooses to show her two young daughters through her own endeavours that they, too, can do and have whatever they want. "I want them to know that hard work is the recipe for success," she said.

The three women agree that hard work is important but Nonkululeko believes she had further motivation: "Being black gave me purpose," she said with a hint of laughter. "Not that it was easy to keep pushing the boundaries."