What can a CFO gain from implementing automated document processing software like Readsoft? The South African pulp and paper giant Sappi took a strategic decision and recently implemented Readsoft and Sappi’s Business Development Manager, Koosh Panday (MBA), reports positively. “I am convinced that many CFOs would benefit from such automation, deliver more value and become leaner. This is an investment that earns pay-back within a short time.”

Koosh Panday and Readsoft Southern Africa’s managing director Robin Beetge jointly presented a masterclass during the 5th CFO South Africa Event in the Saxon Boutique Hotel on 3 October 2013. In this presentation, Koosh Panday elaborated on the Readsoft experience at SAPPI and made a compelling case for automation with Readsoft.

The slides of the presentations made at the CFO South Africa Master Classes earlier this month can be accessed here below: 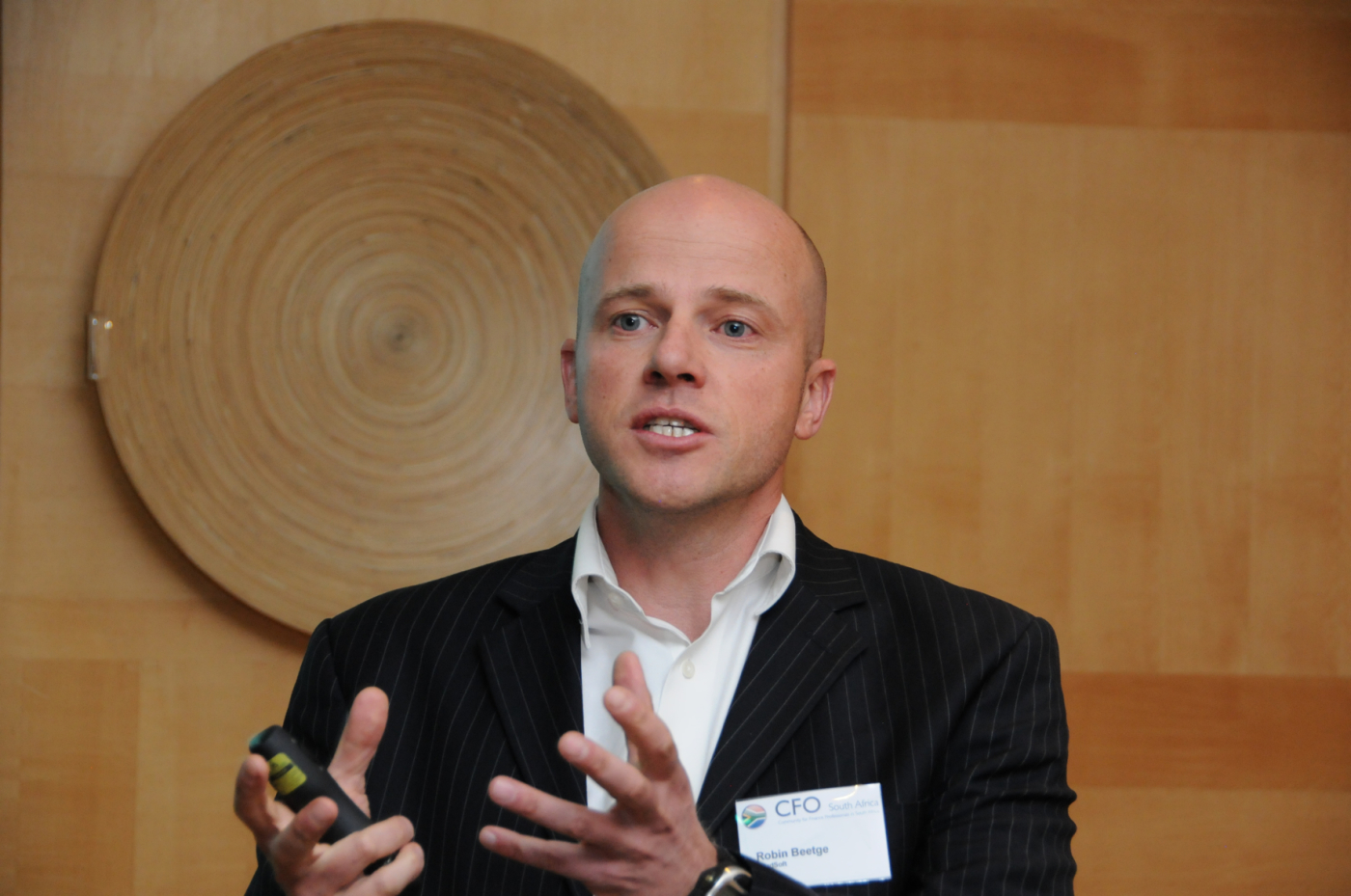 An earlier interview with Beetge can be found here.

There is a lot to gain for a Finance Director or a Chief Financial Officer when taking Readsoft on board, explains Koosh Panday. “The rand value benefits lie in reducing the fixed cost and being able to claim better discounts than previously. For us at Sappi fixed cost was only a very small part of the benefit of going with Readsoft, but being able to bring those discounts onto the table was very important. The fact that Readsoft will payback within a year is testimony to the enormous improvement in efficiency we’ve achieved as a result of this move. Readsoft has provided us with a smarter way of doing things and has given us home grown experience with an international tool.”

As a leading global provider of software for back office process automation, ReadSoft already has a presence in more than seventy countries. It has worked in South Africa with partners for more than eight years in the region and opened its own office in Johannesburg in 2012. ReadSoft’s aim is to improve businesses by streamlining their processes, and centralizing financial systems providing faster, better managed and more compliant systems.

Koosh Panday has been actively involved in driving Sappi’s strategy to become more efficient and effective for about eleven years. “We have a presence in North America and Europe, but we have a very large footprint in South Africa, with in excess of hundred thousand vendors or suppliers. We found ourselves doing the same repetitive work at several regional locations resulting in duplication of certain tasks and activities, within common business processes.”

To stem these wasteful activities Sappi created a shared services centre for accounts payable in 2011, and it took a few years of internal research and discussion to decide on a route for automation. “Many companies, and Readsoft was one of them, knocked on Sappi’s door,” Koosh Panday remembers. “We did a proper tender process and one of the added advantages of Readsoft was that our North American and European businesses were already using it. That gave us a bit more leverage to negotiate a reasonable offering from Readsoft.”

Koosh Panday says they needed to do a lot of business process engineering, before automation could be achieved. “Initially, I conducted pre-engineering workshops to establish the synergies that could be accomplished and defined the gaps which had to be resolved. The next step was to present the proposal to senior level which included the FD, the internal auditors for IFRS and compliance and the head of IT.” A task team was formed, including people from Sappi’s own SAP and financial management team and people from Readsoft. “It was a rapid, agile project. We had two testing cycles: in a development environment and in a so-called Quality environment – before we did the user acceptance tests and on the job training.”

The five months project started in October 2012 and went live in March 2013. “We deployed new hardware, prepared the network, put disaster recovery in place and trained our accounts payable staff. When measuring documents processed right the first time – from end to end where we receive an invoice, scan it, capture it, match it to a purchase order and process the payment – we are in the range between 60 and 70 percent. We’re aiming to get that up to over 80 percent. To get it any higher might not be worth the extra investment.” 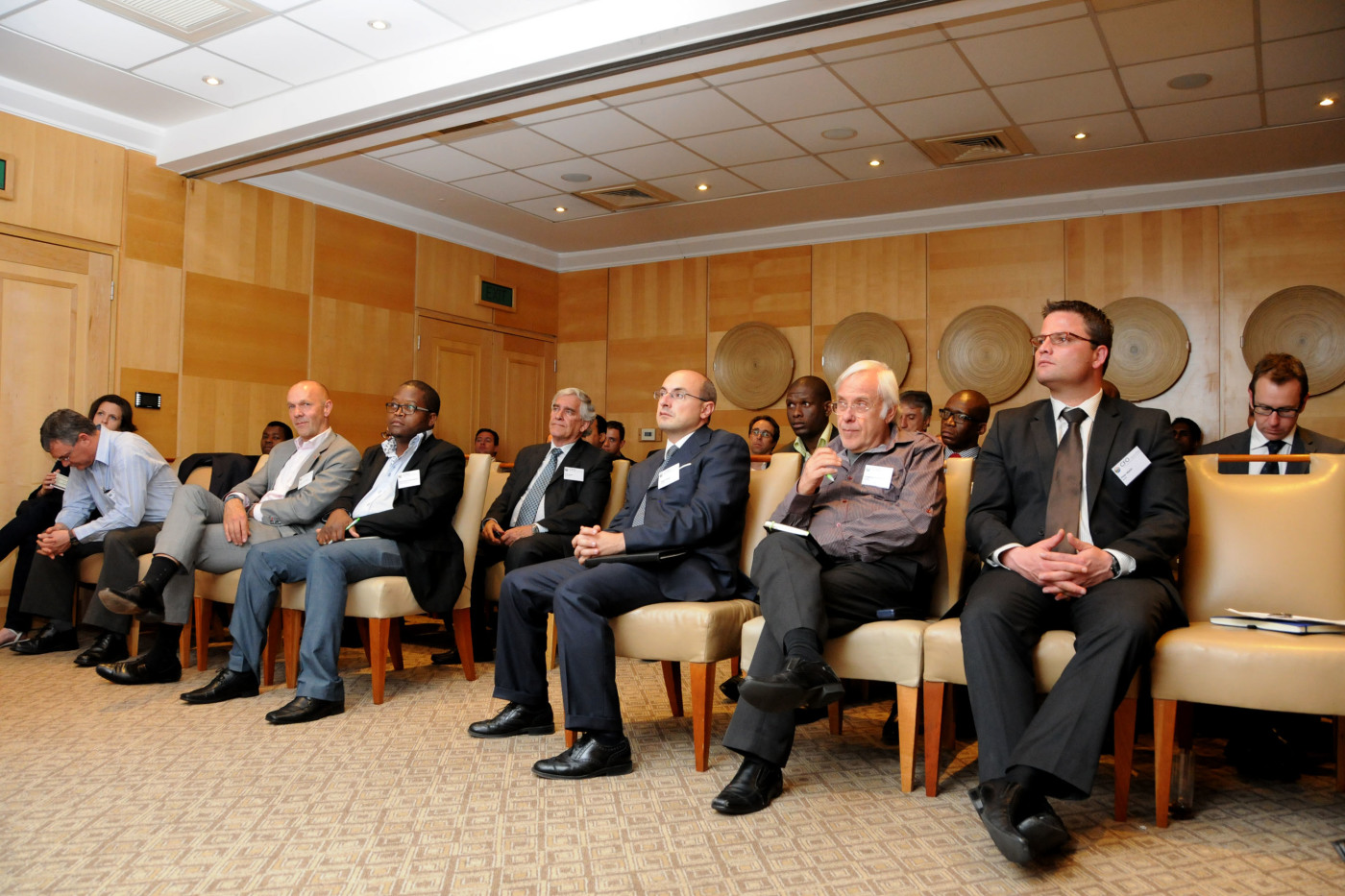 Many decisions had to be made before deploying Readsoft. “Hardware, software, licencing, were key to the capital expenditure decision. Key to the success of the project was the use of internal Sappi employees to grow with the project team during the project implementation and those people have now become the post-process support champions.” Change management was a huge part of the operation too, Koosh Panday concedes. “The processes were our number one focus, but people were important too. We had quite a multi-faceted people approach.”

For Koosh Panday the realisation of value has only just begun. “At the project pre-engineering phase, when I was putting together the proposal, we defined the value management metrics that we would measure, for example how many invoices are received by the company, how many people process these and what the industry standard is for these numbers. It is a very objective set of numbers and now, after implementation, these numbers can be measured again and compared. We’re a multi-billion rand business processing in excess of one hundred thousand account payable transactions, and by embracing automation and technology, we reduced fixed cost thereby creating a more effective and efficient baseline from here onwards, for our creditors too.”

If you also want to be part of the leading CFO South Africa Community or you want to know more about hosting a CFO South Africa event, you are most welcome to get in touch with CFO SA. Please contact Jurriën Morsch at [email protected]