Mavericks, freaks and geeks: Martijn Aslander about attitudes for a changing world - #findaba16

We’ll never again have economic growth like we have known before, says Martijn Aslander. And that’s okay...

Speaking at the Finance Indaba Africa on 14 October 2016, Martijn – author and co-founder of Amsterdam-Connected – put forward a thought-provoking view of our future, challenging the attendants of his presentation to rethink all the traditional rules of growth and innovation.

In his address, titled “Forget ownership, attitude is the key to exponential growth in the 21st century”, he posited that the network effect is not only changing the world faster than ever before, but disrupting and decentralising both power and production. That’s why – he argued – what you own or what you know is now of diminishing importance, while your attitude and your ability to adapt will be paramount.

Martijn started off his presentation with a frank assessment of the state of the world – that innovation is leading to economic decline, not growth, and yet we are heading for a world of abundance. Drawing from multiple futurists and commentators, as well as current examples of innovation, Martijn’s near-future is one in which couriers, transport and logistics companies give way to the Ubers of the world; internet access is ubiquitous; electricity and water are free due to DIY installations, which in turn addresses hygiene and health; and no one needs a university degree to get a job. “That’s why it is ridiculous to build a nuclear plant,” he quipped. “The confluence of technology means that the really hard stuff is being solved under our noses.” 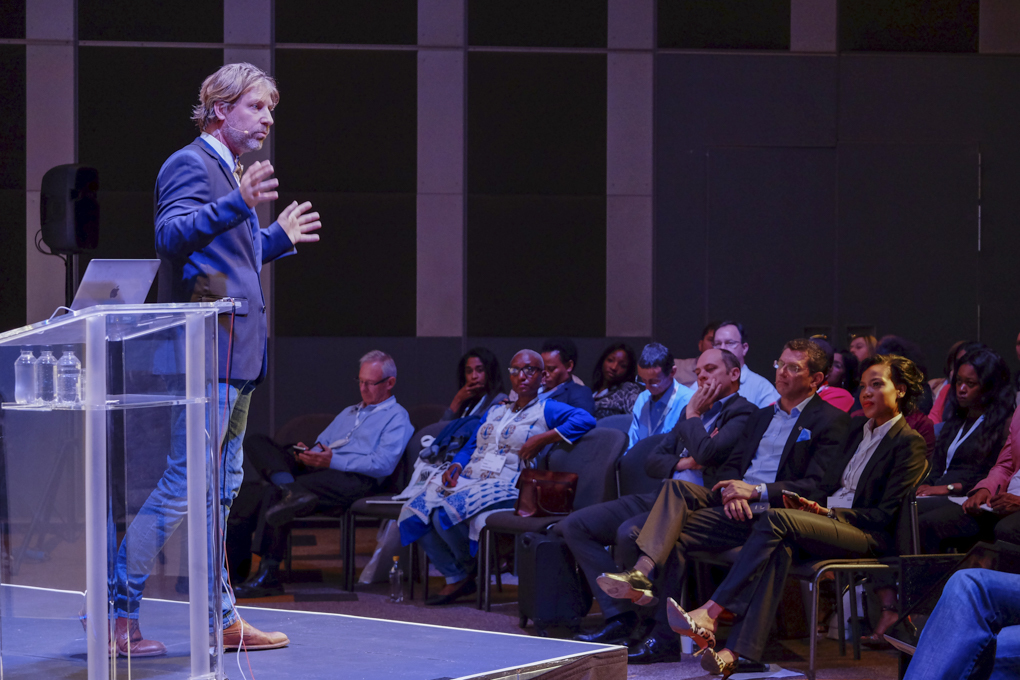 Some of the technologies underpinning this include robotics, deep learning, 3D printing, DNA sequencing, open hardware and software, social swarms, and so on. And crucially, all aspects of these technologies and our crowd-sourced knowledge are connected and influencing each other. And very soon, through the internet, five billion people will have access to this knowledge, and be able to tweak and improve it for themselves and for the world. This interconnectedness is the power of the network effect in which every node that you add to a network strengthens the entire network, and speeds up change.

Martijn believes that with knowledge and innovation in the hands of the average person, many of the dominant businesses in the world today will not survive. People will buy less as they are freed up to download, share and create themselves. Instead, we will see the rise of “funtrepreneurs” – people who create products and ideas simply because it is fun. This is a world of the “haves” and the “have not yets”, said Martijn.

He draws on Seth Godin, quoting:

“When everyone has access to the same tools, then having a tool isn't much of an advantage. The industrial age, the age of scarcity, depended in part on the advantages that came with owning tools others didn't own. Time for a new advantage. It might be your network, the connections that trust you. And it might be your expertise. But most of all, I'm betting it's your attitude.” 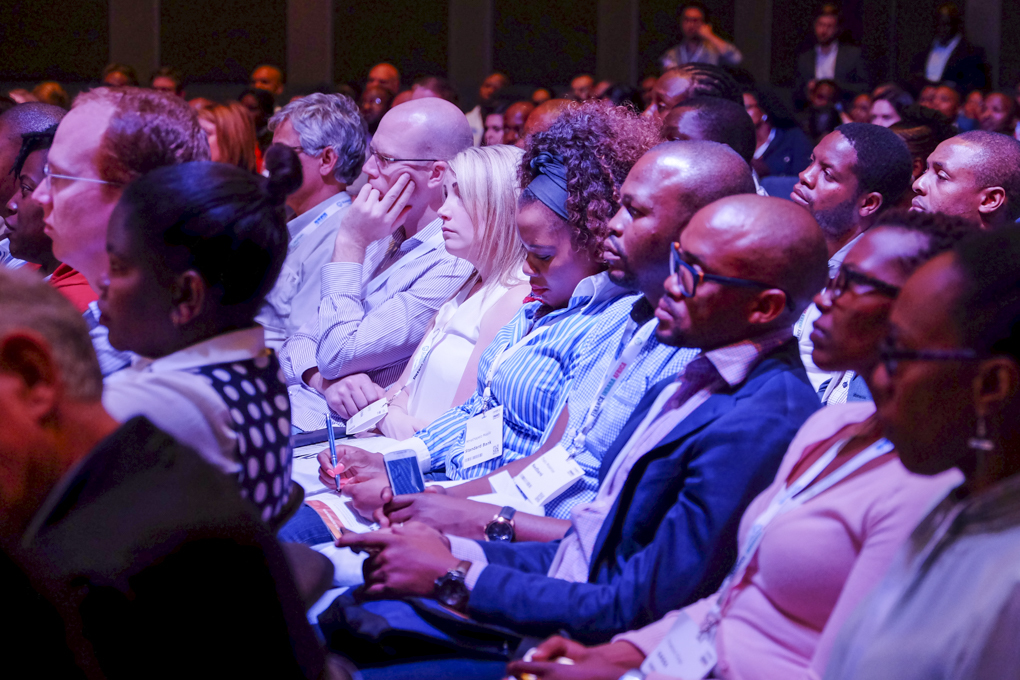 So what attitude is necessary? To be successful, and to thrive in this disrupted world of abundance, Martijn says you need flexibility, curiosity and open-mindedness. You need to be kind-hearted and to love – using author Tim Sanders’s definition – which means expanding your network through values and real connections, through acts of professional generosity, and behaving this way not for self-gain but because it’s the right thing to do. As a manager, he says, you’ll need to embrace and nurture the misfits. In this near-future, these non-conformists will do awesome things.

Ultimately, Martijn says, economic growth is over. Innovation in the past led to consumption, but now innovation on the web is the opposite. He points to how email made personal communication faster, better and cheaper, and how smartphones now include tens of thousands of dollars of tools in a single device. “The stuff that is happening right now, you can’t measure it in classical economic terms. Abundant things are not measured.” We will see the end of the big banks and law firms, he argued, and within 10 years, computer power will be a million times more powerful, and even more accessible to everyone. “If you are in the financial industry, you still have time to transform.”

The network and information age is about knowledge – a product that can be digitised and shared freely – and will lead to dematerialisation. This may be bad news for economists and big business, he concludes, but “it is good news on a mankind level.”