“CFOs often use Chartered Accountants to do work where they really don’t need them, as they cannot always rely on their junior staff,” says Natalie Zimmelman. She has made it her mission to convince South Africa that number crunchers – from cashiers and meter readers to bookkeepers and accountants – need to receive vocational training. “In many jobs people don’t need the ability to manage, but the ability to do.”

Although Zimmelman still operates under the umbrella of the South African Institute of Chartered Accountants (SAICA), she is the general manager for the fairly new organisation AAT(SA), the local Association of Accounting Technicians. The organisation was formed in October 2008 after SAICA and the international professional body, AAT, realized their tentative collaboration should stand on its own feet. “We’re still very much in the building-up phase and are funded through SAICA, AAT and government projects; hopefully we’ll be self-sustainable by 2016.”

AAT(SA) started out facilitating training for employees of municipalities, but has now also started programs for provincial and national public sector workers. However, according to Zimmelman it is crucial – for the sustainability of vocational training – that South Africa moves towards a culture where businesses and their CFOs prefer technically trained people over academically trained ones for many operational roles. “Companies like Rand Merchant Bank, Sun International, Old Mutual and Toyota have already understood this, but in general it takes a long time to convince companies to use our training programs. We have a lot to offer CFOs. The companies that make use of the training love it, for example Toyota KZN would like to use it as a way to recruit unemployed matriculants.”

Although vocational training plays a crucial role in European economies like Germany, The Netherlands and increasingly in the United Kingdom, trained technicians are hard to come by in South Africa. That leads to big problems, explains Zimmelman. “Especially in the public sector, which has never been perceived as an employer of choice. They have employees that struggle with literacy and numeracy – the fact that they work in the finance department doesn’t mean they know how to calculate a percentage.”

So it is no wonder that the first demand for vocational training came from government. “There were poor audit reports coming out of municipalities. We assigned retired accountants to help with this, but also wanted to work on preventing problems and transferring capacity. The problem was not at CFO or management level, but mostly at junior to mid-level.” According to SAICA research there is currently a shortage of about 6,000 accounting technicians. “We get 95 percent attendance of local government participants, which is a miraculous thing.”

The AAT(SA) program consist of three National Qualification Framework (NQF) levels: Level 3, 4 and 5. “In South Africa people don’t need to get all levels. Abroad the three years lead to one qualification in three years, but here we have split it in three separate qualifications. Level 3 is equivalent to grade 10. You don’t need matric to enrol. Many people have to start lower than they think they do, as a vocational skill is very different from an academic program. We sell it to the participants as gaining a technical skill, but getting to grips with English, maths and basic accounting is often as least as important. There is a huge weakness in teaching in the schools of this country. That is why we also offer a pre-course called AAT Access.”

To date, thousands of South Africans have been trained by course providers through the AAT(SA) program. Zimmelman says it is now time for the private sector to follow suit. “Many CFOs are very familiar with the academic career path. They have all been trained academically themselves, so it takes long before people start realizing vocational training is an alternate way of becoming an accountant. We understand brick layers and plumbers, but people that work with numbers also need practical training.” 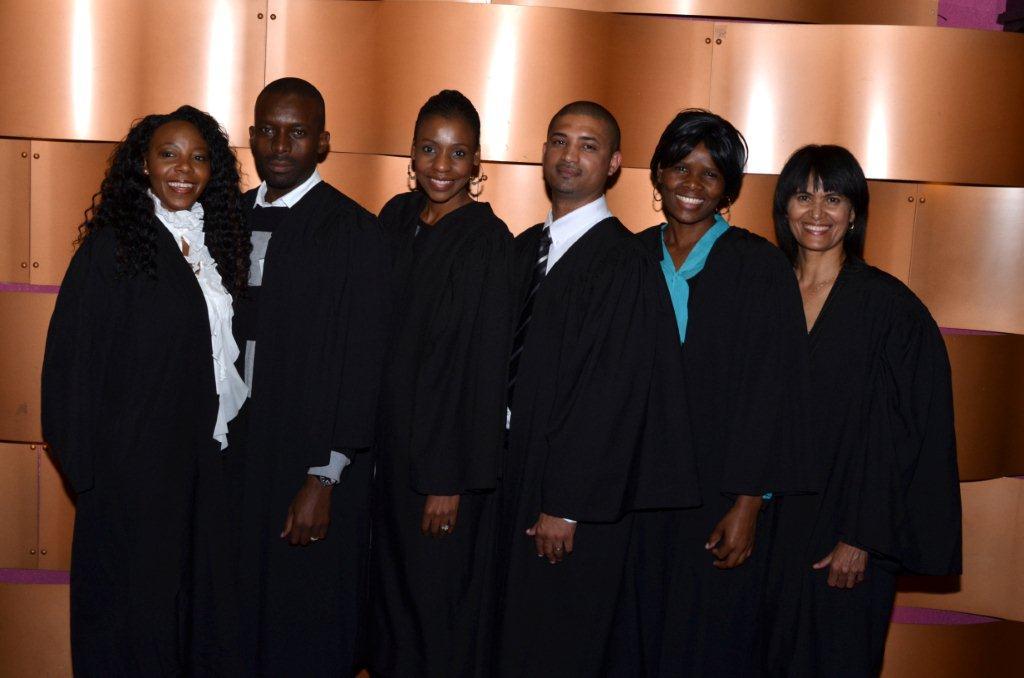 Even though CFOs generally respond enthusiastic to presentations of the programs, implementation seems a low level priority. “It really should be top of the list! We recommend companies recruit as a preference technically trained people and to train their existing staff to increase delivery, but in our experience, it takes two years to get a firm on board after engaging them for the first time. HR departments are conservative and bosses are reluctant to let people attend class during working hours, even though they know it will benefit the company eventually.”

Zimmelman explains that the program is a very flexible one and can be done in public classes or in the workplace, if the employer offers sufficient participants. “Generally, the first year takes 18 days of face to face classes, the second year 24 and the third year 40. The programs are incentivized by government (for example by SETA grants and learnership tax rebates), so that helps with the cost. We’re also working getting high quality and viable public, full time vocational training in colleges, but we’re always focussing on employability and some of the FET Colleges need significant capacity building,” says Zimmelman, who emphasizes that the AAT(SA) programs are a perfect way for firms to work on corporate social responsibility and B-BBEE targets.