CFO South Africa sat down with new exchanges ZAR X, 4AX and A2X to better understand the nuances of each.

“As in all industries, we believe that competition is an important ingredient in creating a healthy, efficient and responsive market,” says Rob Katz, CEO of A2X secondary listed Peregrine Holdings. “I suspect in time we will see growth in the overall market as the various players compete on price, service levels, innovation, and so on. This has to be good for all participants; issuers, brokers and the end investor.”

Eddie Fivaz, CFO of ZAR X-listed TWK, echoes this sentiment, adding that a more flexible and practical process will ensure greater simplicity. “I think there are great companies with great values that will list on these platforms to ensure value is unlocked. I think it will really progress, especially now in the New Year,” he says.

A2X CEO Kevin Brady (pictured above) agrees that competition is a good thing and believes the increased competition will do well to open and grow South Africa’s market. “International experience has shown us that competition between exchanges drives down the costs of doing business both directly and indirectly,” he says, also noting that lower transaction costs not only help boost liquidity but also helps narrow the bid/offer spread – thus improving the price discovery process. Furthermore, it lowers the hurdle for potential new investors and makes existing providers – in this case the JSE – more cost conscious, service oriented and innovative.

Kevin also says that while the FSB has issued four new exchange licences in a 16-month period, the models of each entity are different, and each has its own distinctive value proposition. His colleague Fay Mukaddam, CEO of 4AX, agrees there could be better clarity on the differences between operating licences. To understand the nuances, she says it’s important to look at the licences themselves, and the conditions reflected therein. She also expresses concern at the space becoming overcrowded, given the number of licences which have been issued in the last few years, and new ones in the pipeline – something the FSB is investigating.

“My concern lies in, if something happens to any of the exchanges, we are all tarred by the same brush. If someone drops the ball even once, we will all be judged, because they will judge one by the actions of others.”

4AX
In late August 2016, 4 Africa Exchange (4AX) was granted its exchange licence by the FSB. From the onset, 4AX set its sights on changing the market perception of stock exchanges. Its licence allows it to trade across all asset classes, in both equity and debt. 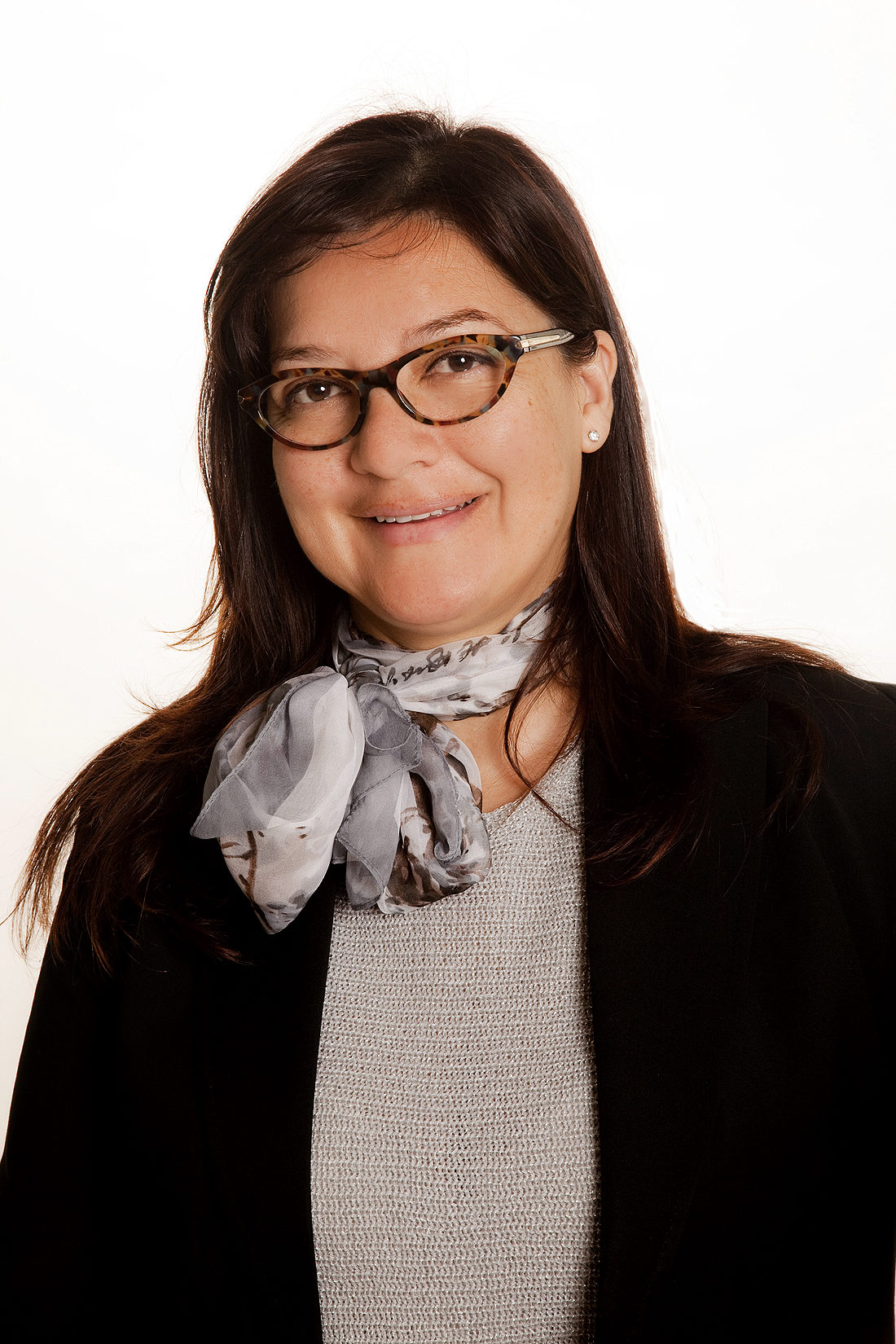 “As a fully-fledged and truly South African empowered exchange, we offer a secure and cost-effective alternative to access and invest in local capital markets, catering for the needs of issuers and retail investors alike,” explains 4AX CEO, Fay Mukaddam (pictured left). “We believe that our model will significantly promote and retain share trading, as well as savings, thereby broadening South Africa’s capital markets and contributing to inclusive growth and shared prosperity.”

Asked what distinguishes 4AX from the other exchanges, Fay says they approach listings differently. “The JSE is geared towards the bigger companies. If you look at companies with a market cap of between R500 million to a billion that haven’t listed, they will find a home with us. We talk about responding to potential issuers of between R100 million and R1 billion – that differentiates us from the JSE.”

According to Fay, the decision to set up 4AX arose in response to a need created by the promulgation of the 2012 Financial Markets Act (FMA). “To contextualise this promulgation was the need for increased transparency and enhanced disclosure, and because the regulators and lawmakers wanted to start holding entities more accountable in dealing with consumers and investors – this along with the Twin Peaks discussions being cemented. The Act said that trading should happen in a licensed and regulated space. At that time, there was a great deal of “over-the-counter” (OTC) trading going on, including that within the big restricted share schemes, for example, Agri and BEE schemes. While there was nothing wrong with this, it was taking place in an unlicensed and unregulated space.”

The new legislation and need for regulation created an opportunity in the market, Fay says, one which 4AX’s founding shareholders were quick to identify. “Because companies could now only trade in a licenced, regulated space, the Act was forcing companies to take action, though the only option at that time was the JSE."

"While we hold the JSE in high regard, it is challenging and costly to list there, and difficult for a small company. We offer a viable alternative.”

2018 looks to be a busy year for Fay and her team. “We’ve been inundated with applications from companies wanting to list, and we can barely catch our breath. We’ve got nine listings in the pipeline – local and inward listings, as well as dual listings and secondary listings. We are engaging with several other exchanges in terms of strategic associations, looking at increasing our staff contingent, finalising our new debt listing requirements, and looking at other products. It’s busy and exciting and rewarding, and I am humbled and privileged to be the founding CEO.”

A2X
A2X Markets (A2X) is another of South Africa’s new stock exchanges. It began trading in early October 2017 with three listings and four of the industry’s leading brokers on board. It provides an alternative platform for companies to secondary list and trade their shares, and by end 2017, had five entities listed, namely Coronation Fund Managers, African Rainbow Capital, Afrimat, Peregrine Holdings, and Sandown Capital.

While other new exchanges received quite a bit of press coverage while awaiting licence approval, A2X crept onto the board rather quietly. CEO Kevin Brady says: “ZAR X received the first licence issued. As a result, they deservedly got fantastic coverage. However, because they were first to go through the process, they also took a lot of the body blows, especially from the JSE. Observing this was a good learning experience for us.”

Commenting on how smoothly operations have gone since trading kicked off, Kevin says things were quite pressured initially, as the company had just six months to implement everything and open its doors for business, from the time it received its licence. Despite this, a combination of great people and good planning made this possible, he says.

“Six months is a short period when you think about the impact on the markets. And from a stockbroking perspective, going through the internal process to get approval to be part of a new exchange, and having the correct systems and post-trade systems in place, was a big ask for the large brokers to achieve in a short amount of time.”

As for the response the exchange has thus far received, Kevin says they have had a great take-up from SA’s leading brokers but that issuers are taking a little longer. “It’s a big mind shift. Corporate South Africa has never known anything other than a sole provider – the JSE – and yet now they’re seeing lots of change in a short space of time. These things are not one-day races.” While it’s still early days, the company is encouraged by its momentum and the progress made to date, he adds.

ZAR X
In late August 2016, ZAR X was awarded South Africa’s first new stock exchange licence in almost six decades. Advanced technology allows ZAR X to offer real-time settlement (T+0), and thus funds and shares are received immediately after transacting. ZAR X is the only stock exchange in Africa to offer this. Focused on building an investment culture for South Africans, ZAR X does not permit high frequency trading, derivatives or naked short selling. The exchange’s introduction of a principles-based listing regime reduces the complexities associated with listing, giving companies that would otherwise not consider listing, an opportunity to do so. The approach is significant particularly for restricted entities such as B-BBEE vehicles, enabling them to list and trade their shares in a way that ensures the sustainability of their empowerment credentials.

According to Etienne Nel, ZAR X CEO (pictured left below), getting the exchange up and running was not without difficulty, and challenges came in many forms along the way.

“The biggest for us was breaking the mould because, having had an exchange like the JSE operating a monopoly for 60-odd years, people didn’t really understand the impact that has." 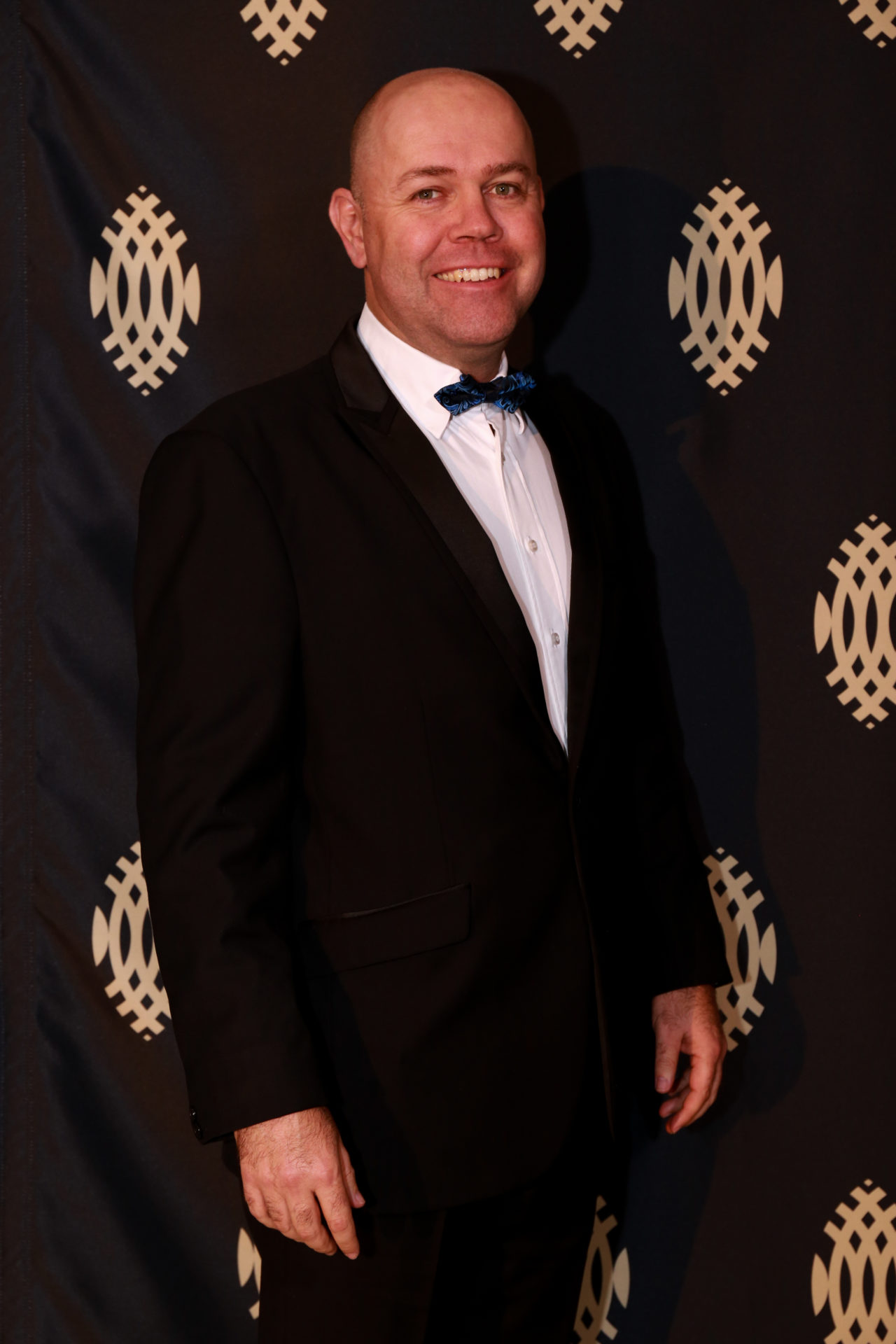 Another challenge which Etienne and the team faced was the educational aspect of what they were trying to do, and getting people to the point where they understood that ZAR X was different and that it could – and would – work. “I’m talking here about the market – investors, the banks, the brokers, asset management firms – everyone was asking if this was possible,” Etienne says. He adds that for this reason, ZAR X’s first listing in February 2017, that of Senwes, was a milestone, as seeing is believing. “People saw that we could onboard a listing and settle a trade within ten seconds,” he says.

Etienne says that ZAR X “breaks new ground” by operating a ‘restricted market’, in which holders of B-BBEE shares can realise value after participation in empowerment structures. “Until now, B-BBEE structures set up by, particularly, large corporates, have been debt-financed and have limited lifespans (five to seven years), during which BEE shareholders gain no economic benefit,” he says. “At the end of the period, shareholders are paid a once-off dividend based on the growth of the value of the parent company’s shares. Their participation in ownership of the company ends when the structure is discontinued.”

In addition, ZAR X pioneered the concept of BEE in perpetuity. “Transformed companies are therefore able to retain or enhance their empowerment profile in perpetuity,” Etienne explains. “The restricted market can also be used by other types of businesses that wish to apply particular criteria to share ownership.”

According to Etienne, a further feather in its cap is the fact that ZAR X has been approached by several JSE-listed entities thinking of transferring their listing from that bourse to ZAR X. Until previously, companies could only delist from the JSE. “In a transfer of listing environment, investors’ rights aren’t prejudiced, so you now need to set up a regime that allows for the transfer of listing,” he explains.