Servest Group CFO Peter Walsh earned as many laughs as he landed “blows” in a challenging talk on transformation presented at the Finance Indaba Africa in Johannesburg on 13 October 2016. Walsh’s talk was called “Embracing transformation: Head, heart and hands”, and he kicked off by “owning that white male problem” – being a white man talking about transformation in South Africa. Still, he persevered, winning over his audience with his frank and self-deprecating address, and posing some extremely tough questions to his audience.

“By show of hands,” he asked, “who here thinks that apartheid ended 22 years ago and we should move on? And who here finds it difficult to own that thought in this audience?”

Error in shortcode: slug must be set

To Peter’s mind, the only way to transform South Africa’s workplaces and economy is to address and understand the real inequalities, so that transformation moves from being part of a policy to something all South Africans can get behind. His goal, he said, was not to provide hard and fast answers, but to try to change some attitudes.

In this pursuit, Peter presented a compelling mix of statistics and personal anecdotes. Inequality has deepened in South African since the end of apartheid, and life expectancy for white people remains much higher than that of black people. That, said Peter, is the reality. Furthermore, despite much general complaining about so-called “reverse apartheid” and discrimination against whites as a result of black economic empowerment (BEE) policies, more white people are securely employed, generally earn more, and because of generational wealth, don’t need to contend with supporting their extended families as much as their black peers and colleagues. 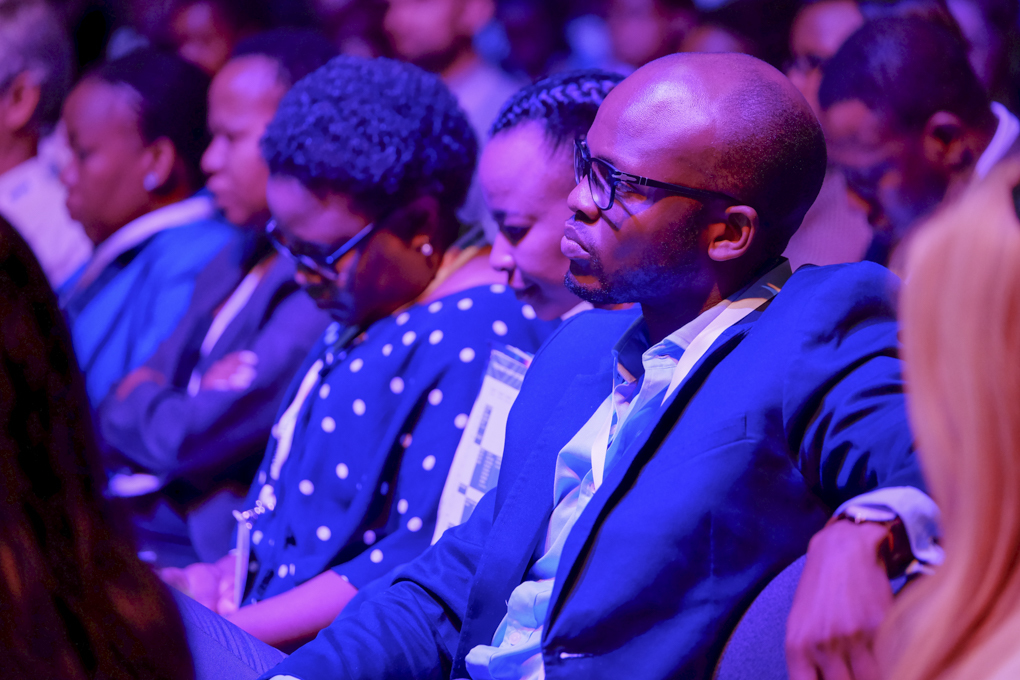 With aerial photos of Sandton and Alexandra providing visual confirmation of the remaining economic divide, Peter argued that falling back on “corruption” as a reason to resist transformation was disingenuous and misplaced. “With corruption, the poor suffer most,” he said.

And, he warned, where there is inequality, there is rising discontent – and one need look no further than the protests happening on our campuses today. Even if you take a purely business-centred approach to this, “discontent is not good for business,” he said.

With that in mind, Peter spoke to two contentious issues for many white South Africans – white privilege and white guilt. Peter believes that guilt without purpose and the denial of privilege can result in a ‘head in the sand’ perspective, and act as a barrier to the awareness needed to prompt action.

At Servest, Peter said, they’ve taken the view that transformation is about sustainability, rather than manipulating the BBBEE scores. With KTH as a majority shareholder, Servest have become largest black-owned integrated solutions company in Africa. And, Peter told the audience, theirs is a story of true transformation. KTH are intimately involved, and invested – not just in financial terms – in the company. It was hailed by the press as a very different style of empowerment deal. 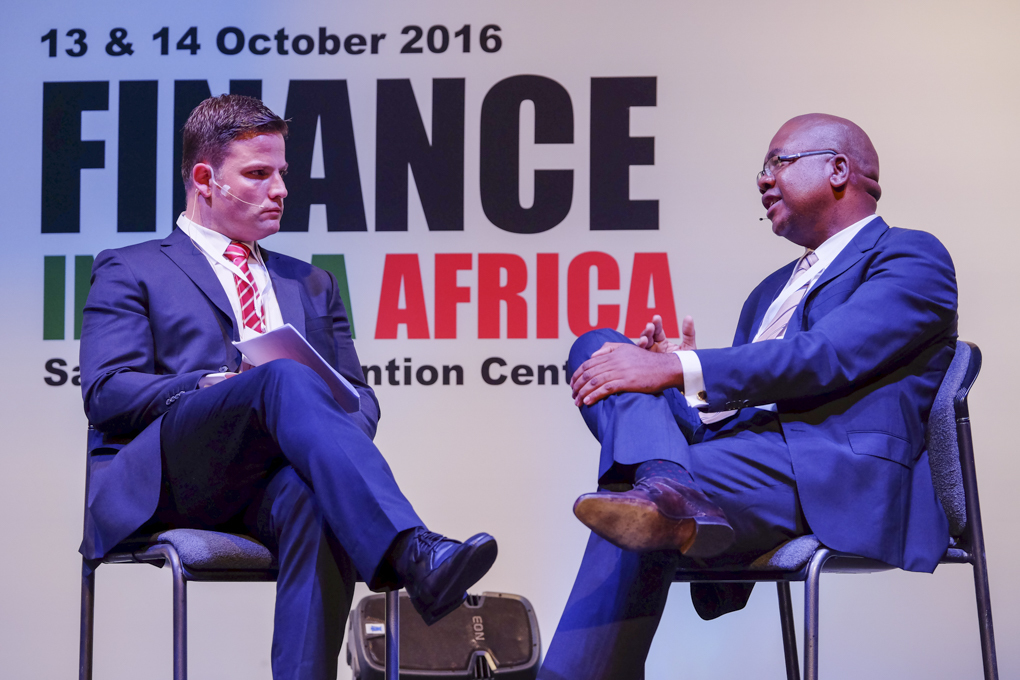 At this juncture, Peter invited Thabo Phokane, a board member at Servest, to join him on stage to talk about his experiences of business and transformation. Thabo recounted how his elders had told him, after he got his first job in corporate South Africa, how it was his turn to fight for freedom in South Africa – for economic freedom.

Wrapping up Peter urged white South Africa to do five things to work towards transformation:

He left the audience with a challenge, asking “White South Africans, are you an African? And if so, what are you doing about it?”