These CFOs were stepping up and out in their careers

Barloworld, Altron and Alexander Forbes were among the companies who appointed new CFOs this year.

This year saw many CFOs stepping into new roles. Some companies had as many as three CFOs in one year, while another made a new appointment after having been without a CFO for more than four years. Here are some of the highlights of a busy year of finance movers.

Experienced executive Nopasika Lila (pictured) was appointed as the group FD of Barloworld on 1 August 2019.

She is a well-respected finance leader and was nominated for the CFO Awards in 2017 for her work at the Eskom Pension and Provident Fund. She later became CEO of the fund but stepped down on 31 March 2019.

Altron appointed Cedric Miller as its new CFO as of 1 May 2019. He replaced Altron group COO Andrew Holder, who had been acting CFO after the resignation of Tim Jacobs.

Cedric joined Altron from Standard Bank’s Personal and Business Banking (Global) unit, where he served as CFO. Cedric has over 27 years’ financial and accounting experience, having worked extensively in global investment and retail banking. He is a qualified CA and Certified Financial Planner. He also holds an advanced certificate in Taxation. 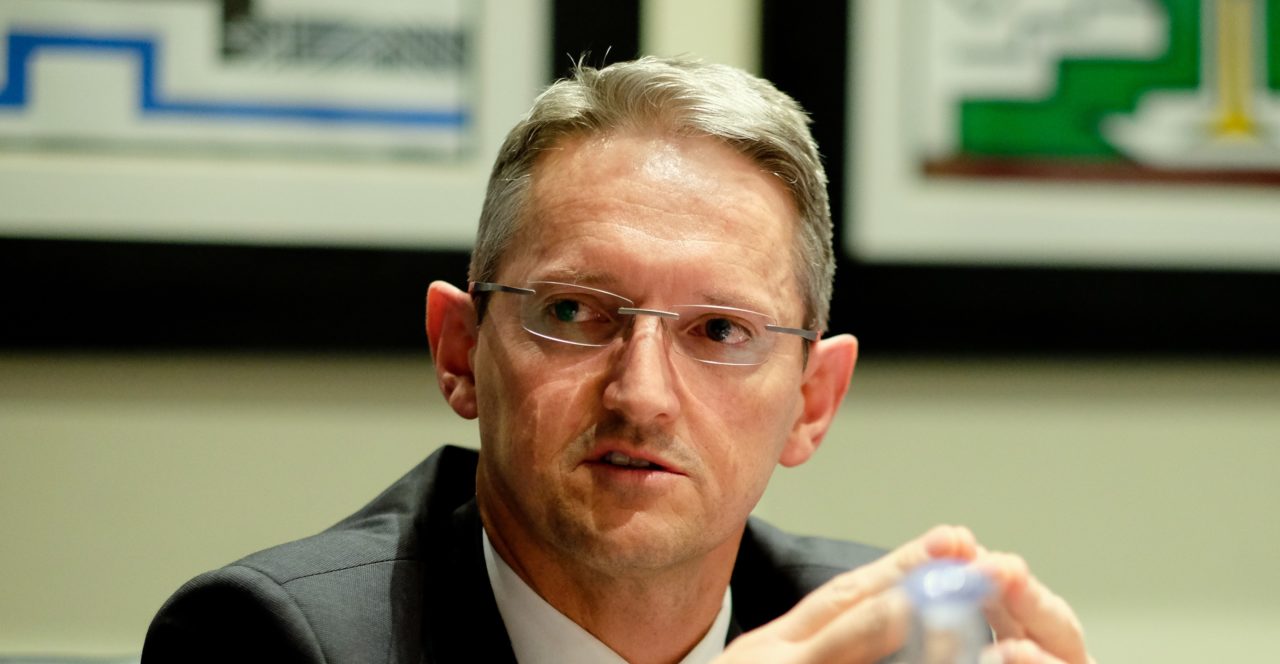 BP Southern Africa has appointed Jabu Ndlovu as its new CFO as of 1 January 2019. He took over from Udayan Sen, who moved to Australia as CFO for BP in that region.

About his appointment, Jabu said:

“People are the assets of the business and definitely for the finance function, which is one of the strongest teams within BP Southern Africa. I have a strong team of direct reports in the various aspects of the role and I respect what the team brings to the table. I am therefore very comfortable delegating to the team and giving the team space. I will continue having the oversight on strategy development and implementation together with BEE Transformation.” 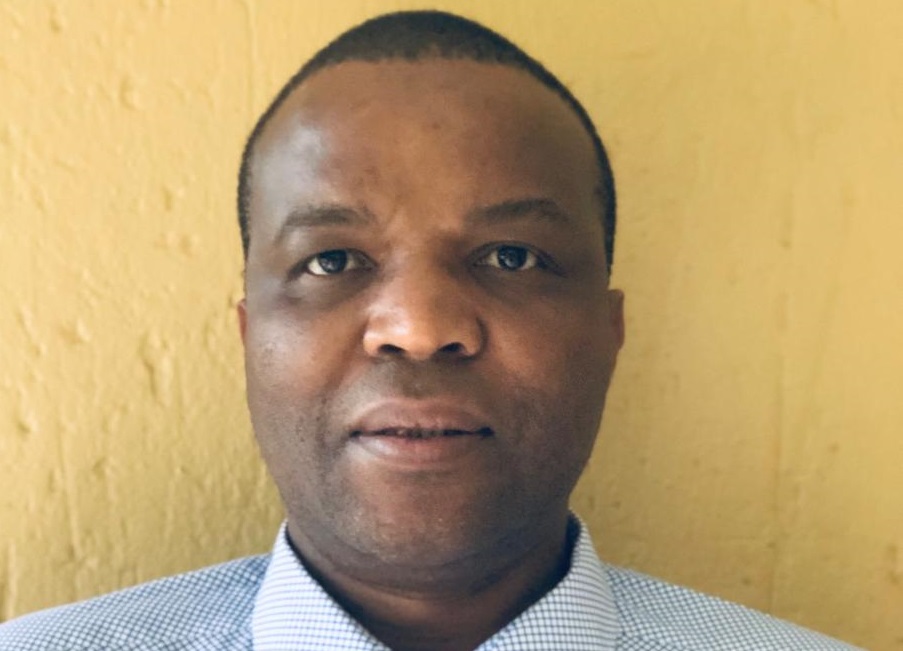 Bruce Bydawell was appointed as CFO and director of Alexander Forbes, replacing Naidene Ford-Hoon, as of 1 April 2019.

Bruce has over 25 years’ experience in finance, audit, accounting, taxation, financial reporting, debt structuring and corporate finance, of which more than 16 years have been with the company. 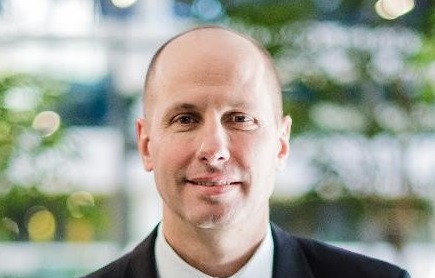 Pick n Pay appointed Lerena Olivier as its new CFO and executive director as of 6 September 2019.

She took over from Bakar Jakoet, who retired after 34 years of service to Pick n Pay.

Lerena has been a senior executive within Pick n Pay’s group finance division for the past eight years, where she has worked very closely with Bakar. 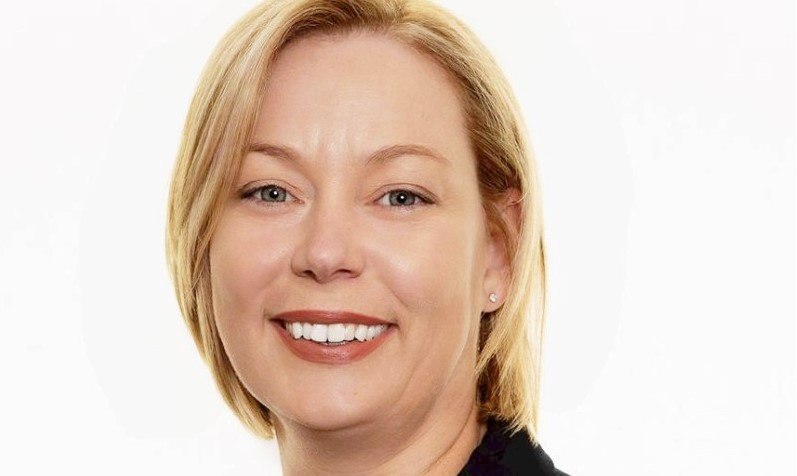