This round is on me: crowdfunding and Beerhouse - #findaba16

“We weren’t expecting so many people,” explained entrepreneur and Beerhouse founder Randolf Jorberg, as he put out the crate of craft beer at the front of the room, inviting the audience to help themselves. Still, the promise of beer brought the crowd in, and the resulting fascinating case study in crowdfunding kept them.

Randolf was speaking at the Finance Indaba Africa, in Johannesburg on 13 October 2016, on launching Africa’s first equity crowdfunding campaign – a fundraising model that is establishing itself in the global economy, particularly Europe, as a good fit for startups with smaller fundraising goals. Locally however, Randolf and his partners report running into regulation complexity and a nervous regulator that doesn’t seem ready to embrace the concept. He hopes that further research on their part will help open up channels for ‘regular joe’ beer drinkers to transform into vote-carrying shareholders of his venture. 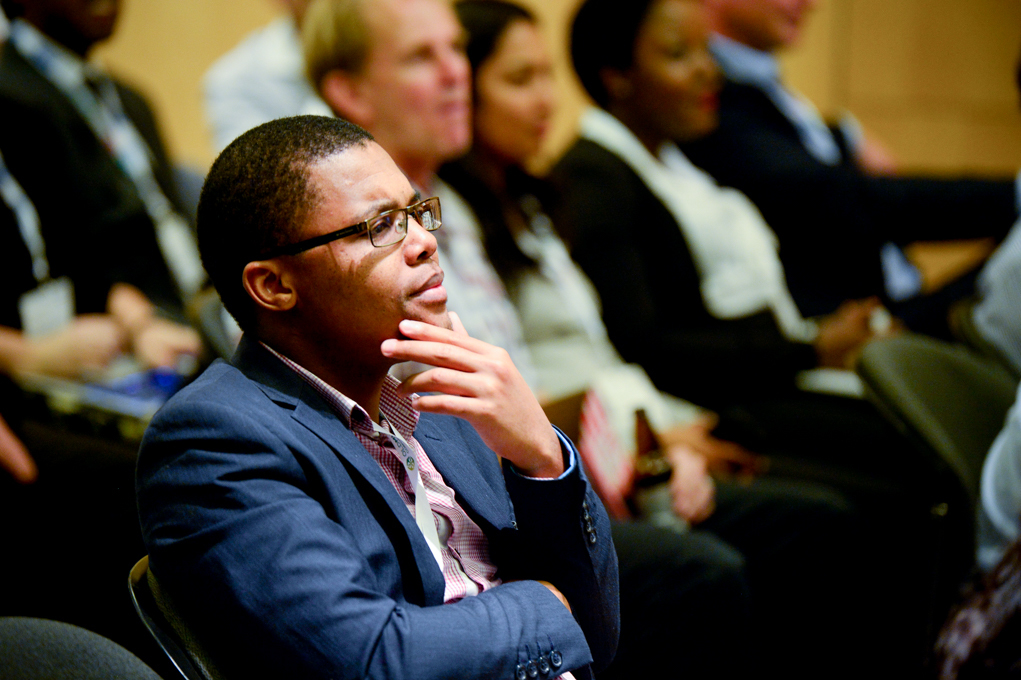 Beerhouse, as the anchor brand of The Beer Revolution PTY ltd, is already an established restaurant chain with two sites – in Long Street, Cape Town, and Fourways, Johannesburg. But they have a much bigger goal in mind: global expansion. The model limits funders to a specific location, explains Randolf, because they don’t “just” want your money. Rather, they see shareholders as part of the Beerhouse family, who have a direct interest in their local site.

Each site needs at least 100 investors to become viable, according to Randolf, and each site is painstakingly researched and chosen for maximum viability. They believe they have the goods in terms of a consumer offering too – an extensive choice of local and international beers, good food and atmosphere, and excellent service.

But, investors must still be savvy to the risks, warned Elizabeth Howard. She is the cofounder and CEO of Lelapa Fund, a “crowd investment” intermediary. Elizabeth was a last minute addition to the talk, according to Randolf, but provided a strong “financial” voice to the presentation – outlining the mechanics and intentions of these kinds of deals. She says investors must be prepared for the fact that this is still a risk, just like buying shares into any company, and they should not invest money they cannot afford to lose. 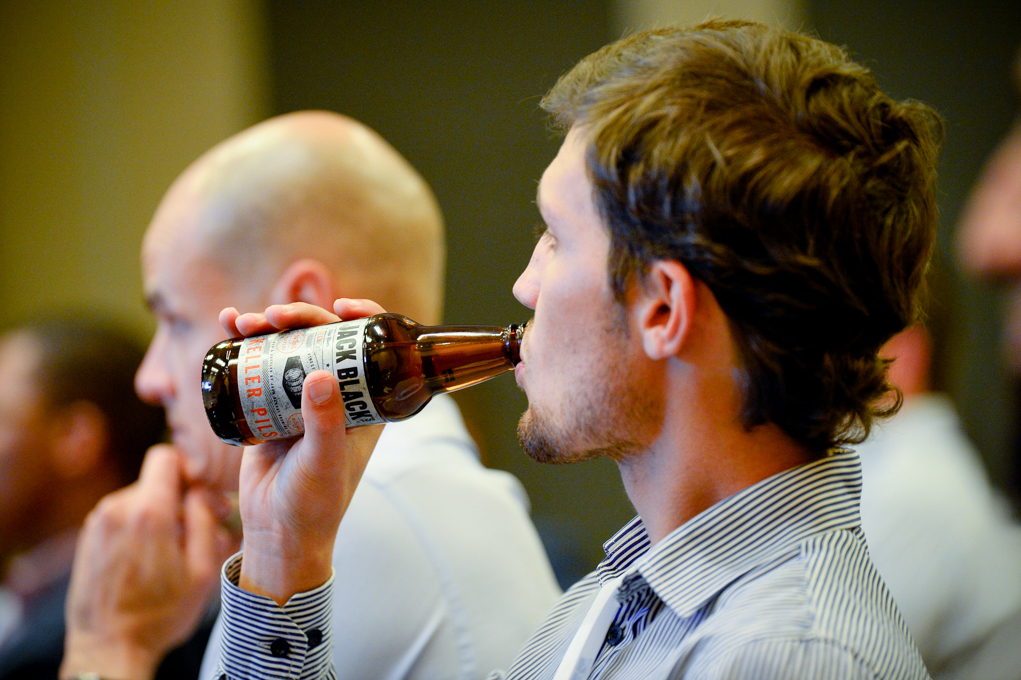 “This is ‘patient capital’,” explains Elizabeth. “SMEs need dedicated, long-term investors, not speculators.” So although a mechanism for selling your shares is on the cards, potential investors of crowdfunded projects must be aware that these are largely illiquid.

Despite this, Randolf says he was amazed by the number of people who want to invest in his chain, and as a result they are preparing to open a third Beerhouse in Centurion already, while investigating several other sites.

“Ultimately, you need to be driven by customers telling you what to do if you want to succeed,” says Randolf. And through crowdfunding, those customers are literally invested in the success of your business.