What could Shakespeare’s life possibly teach us about finance today? Standard Bank’s Sean Doherty has some ideas…

At the Finance Indaba on 14 October 2016, Sean Doherty, the CFO of Standard Bank Investment Banking, spoke to the audience about different ways of learning, pointing out that financial professionals have a lot to learn from even such a person as Shakespeare.

"There are two overarching concepts, one is that experiential learning is powerful as opposed to normal classroom learning, and the other is that there is a lot to be learnt from not just looking at competing companies, but at other areas like sports and the arts."

He said that right now, people feel that there is a lot of change, which makes it hard to keep pace. At the same time, while we could be learning from mistakes in history, we tend to have to make them ourselves for them to stick.

And yet, 400 years after Shakespeare's death, there are lessons from his life that are still current today.

"Shakespeare moved to London at a time when there had been a change in legislation that enabled him to start his own company rather than going through a guild. This made it possible for him to raise capital - something he couldn't have done as an actor or a playwright. So he opened The Globe theatre and was able to earn income from the takings at the gate." 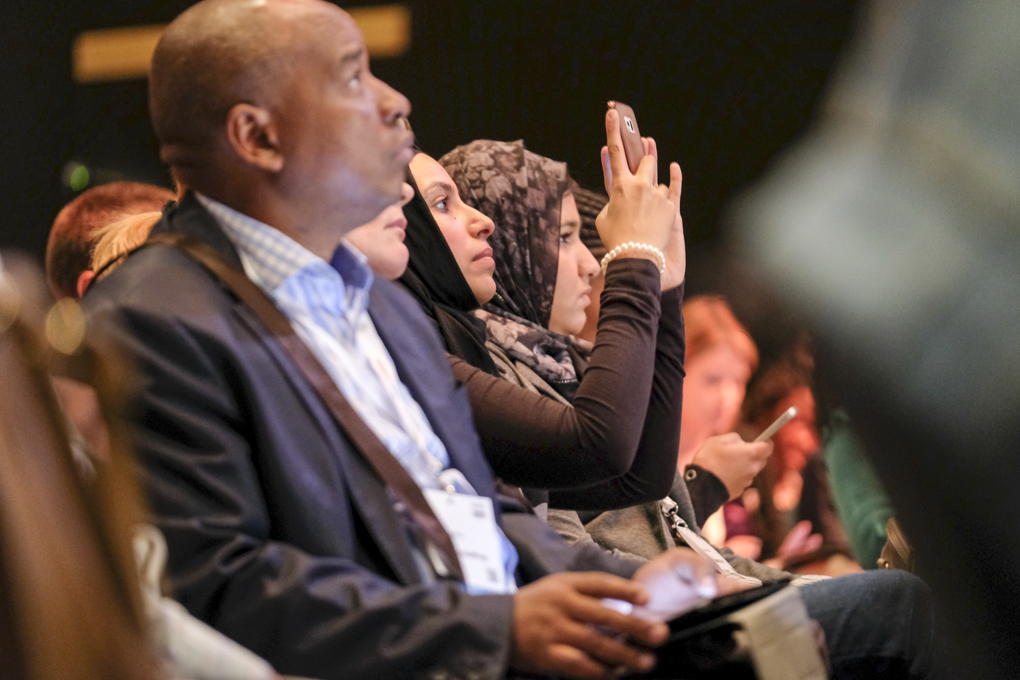 The next lesson involved the lease of a new theatre that Shakespeare and his partners tried to build in Blackfriars. Acting was then banned in that area, and after a fight with the landlord, The troupe had nowhere to perform and all their capital was gone.

"When they heard that the owner of the theatre was away, they dissembled the theatre and moved it to the globe. It resulted in a court case, but they won and were successful in the end," said Doherty. "They learnt from their mistakes, undid them and ultimately became successful."

And finally, Shakespeare knew very well what the issues of the day were. He was competing with other theatres and bear baiting, but he knew how to tap into the underlying anxiety of people and write them into plays that are still relevant today.

"Today we talk about customer-centricity, empathising, observing, listening and putting this into our work, just like Shakespeare knew how to do."

"Ideas that seem to be all the flavour today are actually not so new. If you look back 400-odd years, people were doing the same things then," said Doherty. "Back to experiential learning, you can learn from a jazz band who do very interesting things to improvise on stage, or from rowing, where you can learn about eight people working in alignment."
The lessons he was conveying were clear: ideas are not new, and learning can be accesses in many different times and disciplines - you just have to look and be receptive.